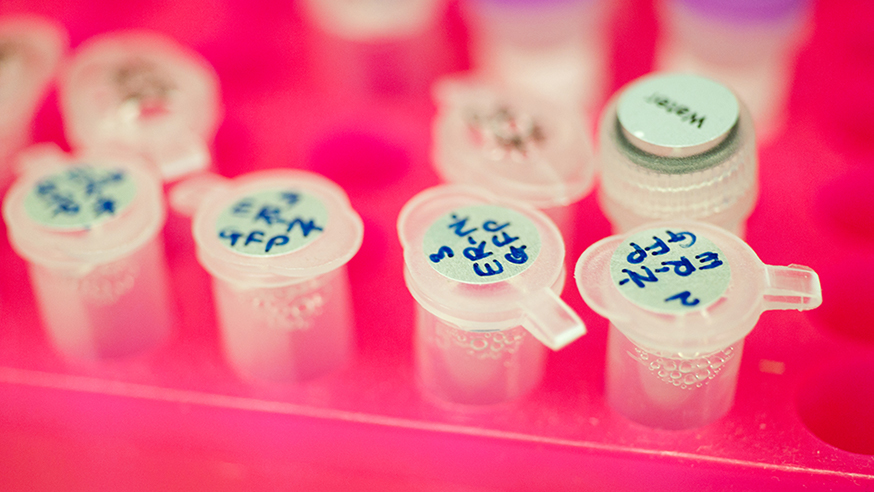 European women with ovarian cancer can safely stick to the standard three-week dosing schedule for paclitaxel rather than boosting up to a weekly dose-dense regimen, according to results of the phase III ICON8 trial to be presented at the ESMO 2017 Congress in Madrid. (1)

“The results clearly demonstrate that, although well-tolerated, using weekly scheduling to achieve dose-intensification of paclitaxel as part of the first-line treatment of epithelial ovarian cancer does not extend progression-free survival in this population,” said study investigator Dr. Andrew Clamp, from The Christie NHS Foundation Trust and The University of Manchester, UK. “Therefore, this approach cannot be recommended as a standard-of-care treatment option for this population.”

But he added “it remains appropriate to continue to offer weekly dose-dense paclitaxel as a treatment option to Japanese women.”

The conflicting recommendations stem from the fact that findings from ICON8 contrast with those of JGOG3016, a previously reported study of Japanese ovarian cancer patients which showed significantly increased median progression free survival (PFS) and overall survival (OS) in those treated with dose-dense weekly paclitaxel compared to the standard three-weekly schedule. (2)

The study found no benefit to either of the once-weekly regimens.

In terms of toxicity, there was a slight increase in grade 3-4 toxicity in arms 2 and 3 compared to arm 1 (63% vs 53% vs 42% respectively), although this increase was predominantly due to uncomplicated haematological toxicity.

Noting that the study was “robust and appropriately powered”, Clamp said it is “not entirely clear” why ICON8 and JGOG3016 showed contrasting results. “Both were well-conducted trials and achieved the goal of increasing paclitaxel dose-intensity. We know the histological profile of ovarian cancer is slightly different between Japanese and Caucasian women but I think it is unlikely that this accounts for the difference. It is more likely that there are pharmacogenomic differences between these two ethnic groups that account  for the different results seen.”

Commenting for ESMO, Dr. Domenica Lorusso, from Fondazione IRCCS National Cancer Institute of Milan, Chair of the Gynaecological Tumours track at ESMO 2017, said: “The trial confirms that carboplatin-paclitaxel every 3 weeks is the standard first line treatment in ovarian cancer, a standard which has remained unmodified in the last 20 years, at least in the Caucasian population.” She agreed that success with weekly dosing in the Japanese population “is possibly due to genetic differences. According to the Tokyo’s 5th Ovarian Consensus conference standard options to be discussed with the patients for first-line ovarian cancer treatment include carboplatin-paclitaxel every 3 weeks, as well as the dose-dense schedule (at least in the Japanese populations).”