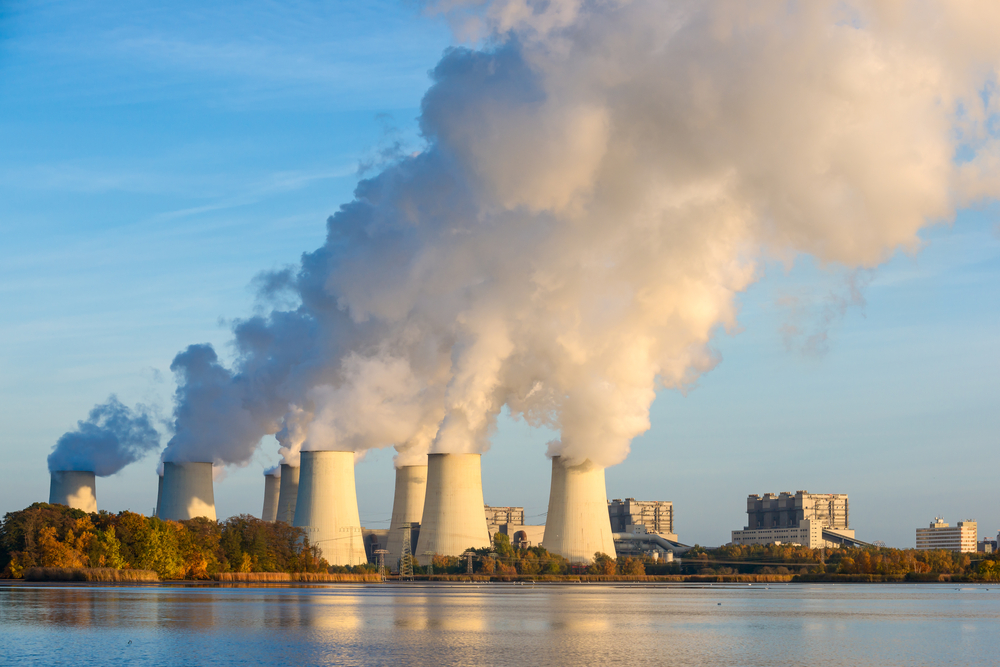 About 94 million years ago, something happened that led to an unusually high amount of organic material being preserved in oceans around the world.

The burial of this organic carbon – over about a half million years – pulled an enormous amount of CO2 out of the atmosphere and had a major impact on Earth’s climate.

The basic assumption has been that some combination of super-giant algae blooms and low levels of oxygen in the ocean allowed the organic carbon from these blooms to be preserved in sediments.

New research from the department of Earth and Planetary Sciences at Washington University in St. Louis shows that there is another process by which this carbon was preserved. Organic matter sulfurization — which previously had been thought to act over timescales of tens of thousands of years — can actually occur much faster, according to research published earlier this week in the journal Nature Communications.

This change in timescales may have sizable implications for how scientists understand the past and future of the Earth’s climate.

“We can even induce them in 24 hours in the lab,” said Morgan Reed Raven, assistant professor in earth science at the University of California, Santa Barbara.

Raven headed this research as the Agouron Geobiology Fellow at Washington University.

The finding focused on a layer of sediment in the south of France from that time period, about 94 million years ago, known as the Ocean Anoxic Event 2 (OAE2). The site is more typical of other places and times on the planet then sites where many previous studies focused. For this reason, Raven said, “There are all sorts of places on Earth today where rapid sulfurization is on the table as a major mechanism for impacting how much carbon is preserved.”

The potential widespread nature of sulfurization as a manner of carbon preservation means that our understanding of the history of oxygen in the ocean may need to be reevaluated.

The amount of sedimentary carbon has acted as a kind of proxy for oxygen levels in the ocean. The more carbon in the sediment, the thinking went, the less oxygen was in the ocean. (If there’s no oxygen, there are no microbes or animals to eat organic material, so when that material dies, it accumulates in the ocean floor).

“That is probably still correct,” said David Fike, International Center for Energy, Environment & Sustainability (InCEES) Professor in the Department of Earth and Planetary Sciences in Arts & Sciences, associate director of InCEES and director of the Environmental Studies program.

“But Morgan showed this other process,” he said. “Even with oxygen in the system, if there is sulfur in the organic matter, nothing can easily eat it,” and the matter will still be preserved in the sediment.

“People have known about sulfurization, but they thought it was slow and not that important environmentally,” Fike said. “What Morgan has been able to show is that it is a much more efficient and powerful way to lock up matter, to trap the organics.”

Going forward, he said, this work highlights an additional process that will be important to include in climate modelling.

“We hope that through this paper and others,” Fike said, “modelers will see this as an important process to incorporate into their systems.”

Raven has done research in a variety of environments, the results of which will be published in forthcoming papers. “The hypotheses that came out of this paper do seem to be holding up,” she said. “And for understanding the formation of many extremely organic carbon-rich sediments, these rapid sulfur reactions are where the story is at.”