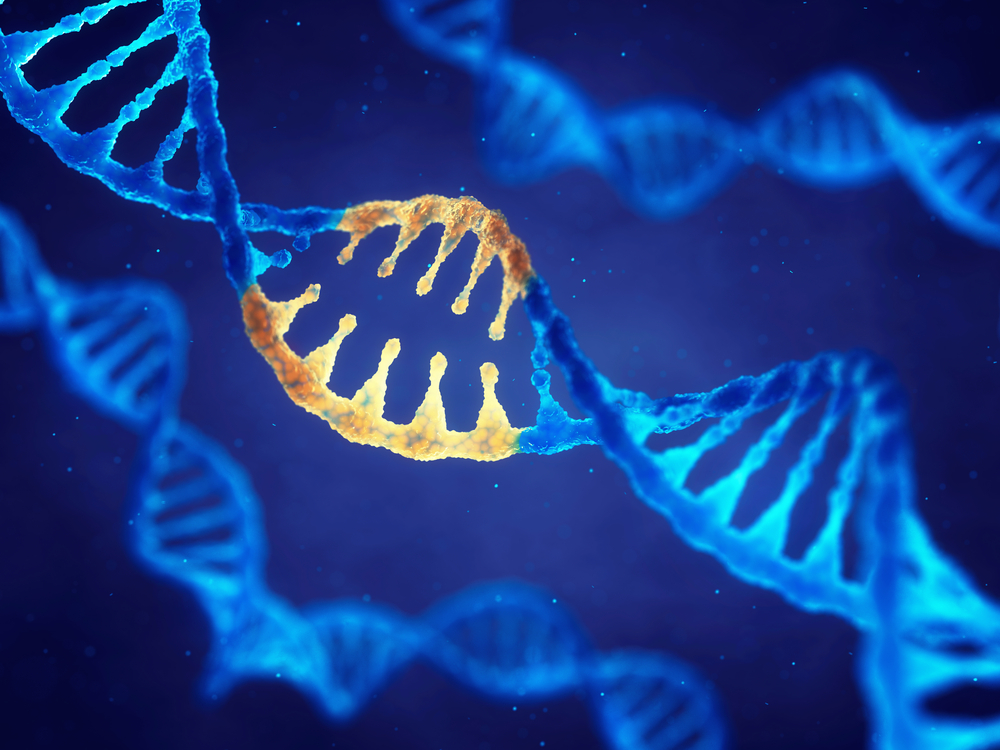 Ever since the decoding of the human genome in 2003, genetic research has been focused heavily on understanding genes so that they could be read like tea leaves to predict an individual’s future and, perhaps, help them stave off disease.

A new USC Dornsife study suggests a reason why that prediction has been so challenging, even for the most-studied diseases and disorders: The relationship between an individual’s genes, environment, and traits can significantly change when a single, new mutation is introduced.

“Individuals have genetic and environmental differences that cause these mutations to show different effects, and those make it difficult to predict how mutations will behave, ” said Ian Ehrenreich, a lead author and biologist at the USC Dornsife College of Letters, Arts and Sciences. “For example, mutations that break the cell’s ability to perform DNA mismatch repair are linked to colorectal cancer, but some individuals that harbor these mutations never develop the disease.”

A growing number of large-scale, genome-wide association studies have revealed which genes are linked to certain diseases, behaviors or other traits. These studies overlook how interactions between genetic differences, the environment, and new mutations — what scientists have termed “background effects” — differ from individual to individual.

“Mutations that behave unpredictably are most likely quite rare. However, that makes them difficult to detect and measure in those studies,” Ehrenreich said.

These results from one of the main model systems for genetic study, yeast, signal that scientists should look at whether the same types of complicated interactions between new mutations and pre-existing genetic differences contribute to hereditary disorders or other traits in humans.

The study was published on Sept. 17 in the journal Nature Communications.

How yeast tells the story of mutation

Ehrenreich and his team examined the impact of mutations through a study on yeast.

They introduced particular gene deletions into a large number of progeny from a cross of two strains of yeast. Then, they systematically mapped the interactions between the pre-existing genetic differences and the mutations. By conducting their work across several environments, they were able to characterize how these interactions between mutations and genetic differences change across conditions.

These findings imply that background effects result from complicated interactions between mutations, pre-existing genetic differences, and the environment.

“In the extreme, we found that that these complicated interactions could influence whether a perfectly healthy cell lived or died after a mutation was introduced,” Ehrenreich said.

“The role of genetic and environmental context in shaping the effects of genetic mutations on traits may be significantly underappreciated,” he said.

“There is an obvious goal here — to help people prevent disease or lower their risk,” Ehrenreich said. “The challenge is that we don’t fully understand how genetics work. These critical experiments in yeast and other model organisms help clarify what we might be missing. An important next step would be to examine whether these conclusions hold true for humans.”