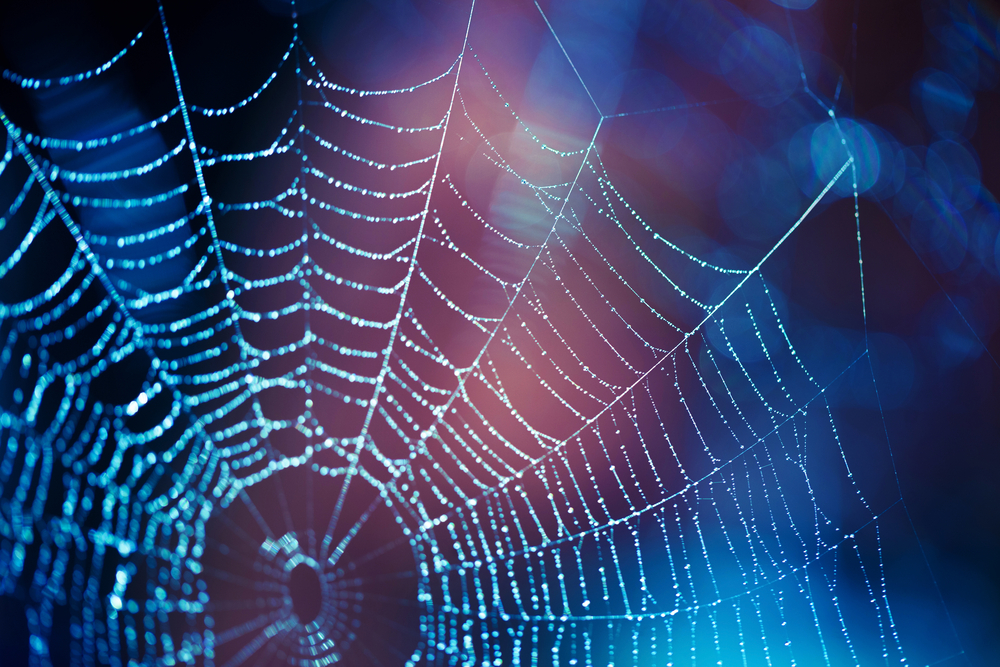 In collaboration with scientists from the U.K., Europe, Japan and the United States, researchers at the Human Genome Sequencing Center at Baylor College of Medicine have discovered a whole genome duplication during the evolution of spiders and scorpions. The study appears in BMC Biology.

Researchers have long been studying spiders and scorpions for both applied reasons, such as studying venom components for pharmaceuticals and silks for materials science, and for basic questions such as the reasons for the evolution and to understand the development and ecological success of this diverse group of carnivorous organisms.

As part of a pilot project for the i5K, a project to study the genomes of 5,000 arthropod species, the Human Genome Sequencing Center analyzed the genome of the house spider Parasteatoda tepidariorum – a model species studied in laboratories – and the Arizona bark scorpion Centruroides sculpturatus, – the most venomous scorpion in North America.

Analysis of these genomes revealed that spiders and scorpions evolved from a shared ancestor more than 400 million years ago, which made new copies of all of the genes in its genome, a process called whole genome duplication. Such an event is one of the largest evolutionary changes that can happen to a genome and is relatively rare during animal evolution.

Dr. Stephen Richards, associate professor in the Human Genome Sequencing Center, who led the genome sequencing at Baylor, said, “It is tremendously exciting to see rapid progress in our molecular understanding of a species that we coexist with on planet earth. Spider genome analysis is particularly tricky, and we believe this is one of the highest quality spider genomes to date.”

Similarly, there also have been two whole genome duplications at the origin of vertebrates, fuelling long-standing debate as to whether the duplicated genes enabled new biological complexity in the evolution of the vertebrate lineage leading to mammals. The new finding of a whole genome duplication in spiders and scorpions therefore provides a valuable comparison to the events in vertebrates and could help reveal genes and processes that have been important to our own evolution.

“While most of the new genetic material generated by whole genome duplication is subsequently lost, some of the new gene copies can evolve new functions and may contribute to the diversification of shape, size, physiology and behavior of animals,” said Dr. Alistair McGregor, professor of evolutionary developmental biology at Oxford Brookes University and lead author of the research. “Comparing the whole genome duplication in spiders and scorpions with the independent events in vertebrates reveals a striking similarity. In both cases, duplicated clusters of Hox genes have been retained. These are very important genes that regulate development of body structures in all animals, and therefore can cause evolutionary changes in animal body plans.”

The study also found that the copies of spider Hox genes show differences in when and where they are expressed, suggesting they have evolved new functions.

McGregor explains that these changes may help clarify the evolutionary innovations in spiders and scorpions including specialized limbs and how they breathe, as well as the production of different types of venom and silk, which spiders use to capture and kill their prey.

“Many people fear spiders and scorpions, but this research shows what a beautiful part of the evolutionary tree they represent,” said Dr. Richard Gibbs, director of the Human Genome Sequencing Center and the Wofford Cain Chair and professor of molecular and human genetics at Baylor.

“Costs have now dropped rapidly enough from tens of millions of dollars to merely a few thousand dollars for this genomic analyses to now be performed on any species,” Richards said. “There is still so much more to learn about the life on earth around us, and I believe this result is just the beginning of understanding the molecular make up of spiders.”