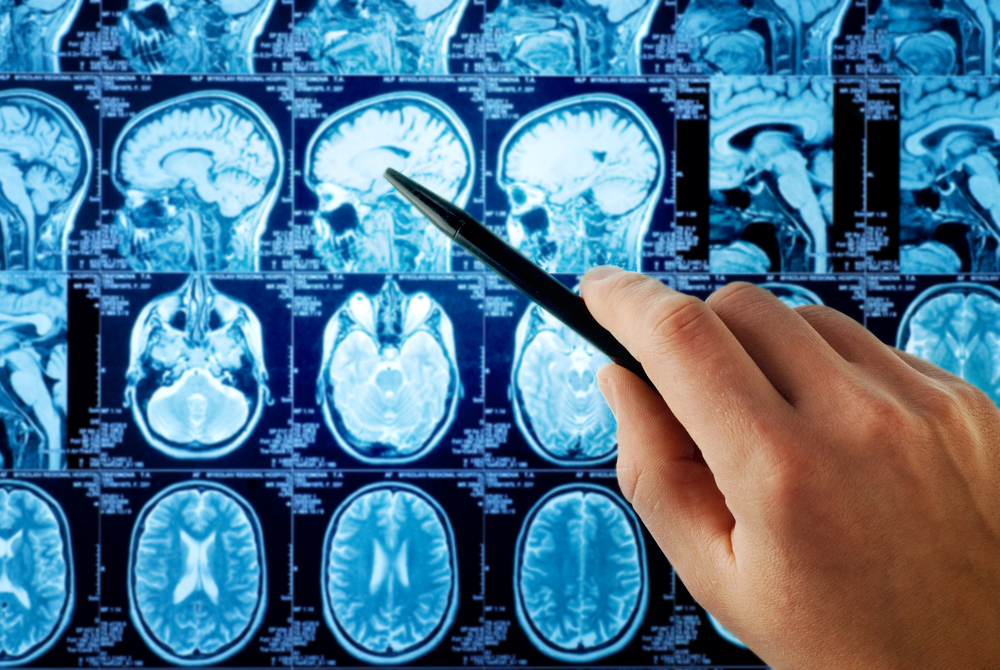 Researchers have discovered that the sensitive nature of graphene—one of the world’s strongest materials—makes it a good candidate to detect and diagnose diseases.

A team of researchers from the University of Illinois at Chicago (UIC) has found that due to the phononic properties of graphene, it could be used to diagnose ALS and other neurodegenerative diseases in patients by simply shining a laser onto graphene that has a patient sample on it.

In an exclusive interview with R&D Magazine, Vikas Berry, an associate professor and head of chemical engineering in the UIC College of Engineering and an author on the study, explained how the technology worked.

“The current device is all optical, so all we are doing is shining a laser onto graphene and when the laser interacts with graphene, the reflective light has a modified frequency because of the phonons in the graphene,” he said. “All we are doing is just looking at the change in the phonon energy of graphene.”

Graphene is a single-carbon-atom-thick material, where each atom is bound to its neighboring carbon atoms by chemical bonds. Each bond features elastic properties that produce resonant vibrations called phonons.

This property can be measured because when a molecule interacts with graphene it changes the resonant vibrations in a very specific and quantifiable way.

“The very interesting property attribute of graphene is that it is only one atom thick,” Berry said. “So you can imagine that if something is just one-atom thick, any other molecule is going to be huge in comparison. So the interaction of a molecule with graphene has to change graphene’s properties because that influence is going to be huge. When a single molecule fits on graphene, it can change graphene’s properties quite sensitively and that can be a really effective detection tool.”

ALS is often characterized by the rapid loss of upper and lower motor neurons that eventually result in death from respiratory failure three to five years after the initial onset of symptoms.

Currently, there is no definitive test for ALS, which is mainly diagnosed by ruling out other disorders.

To test graphene as a diagnostic tool, the researchers obtained cerebrospinal fluid from the Human Brain and Spinal Fluid Resource Center in Los Angeles, a research center that banks fluid and tissues from deceased individuals.

The team determined using the test whether the ALS fluid was from someone older than 55 or younger than 55.  This enables researchers to pick the biometric signatures that correlate to patients with inherited ALS, which generally causes symptoms before the age of 55, or sporadic ALS that forms later on in life.

The researchers plan to improve the diagnostic test to be more user friendly.

“The test that we have been doing is extremely simple, this whole device is extremely simple and I think that is one of the great things about this,” Berry said. “What we are trying to do now is look into making microfluid channels for a device, where the CFS can continuously flow through the device and then we can make something that is more useable for user applications.”

According to Berry, the team also plans to develop a probe that can be used directly by neurosurgeons.

While the recent focus has been on ALS and other neurodegenerative diseases, Berry said graphene can be a diagnostic tool for a lot other diseases and disorders.

“I think if there is any specific change with a biofluid which can be interfaced with graphene we should be able to detect the disease that caused that change,” he said. “It should have a wide range diagnostic strength, we are still looking at different diseases.

The study was published in ACS Applied Materials & Interfaces