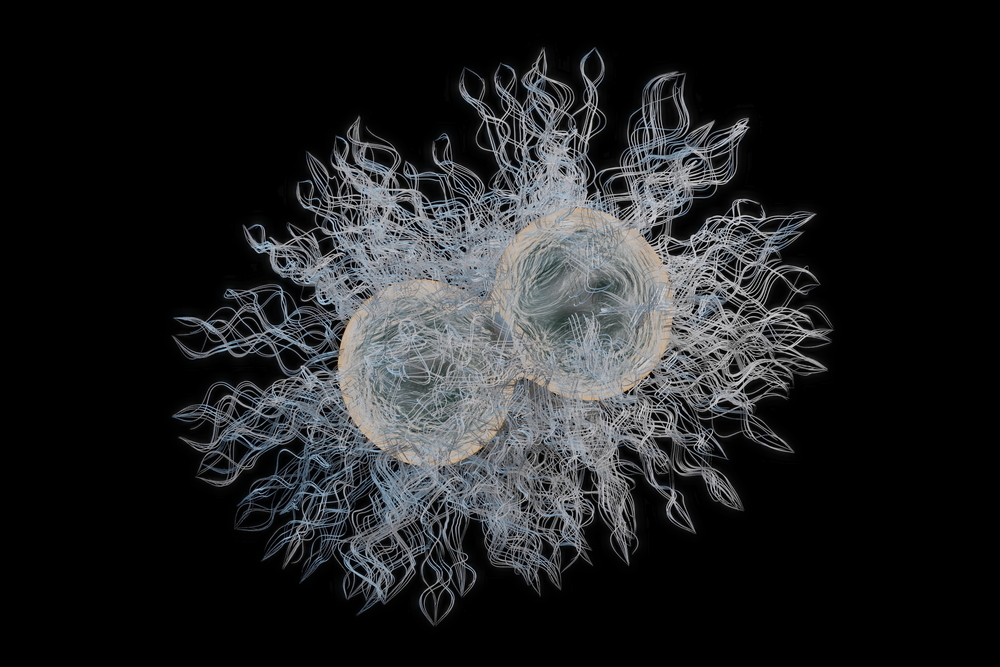 Researchers at Oregon State University have identified a pair of proteins that show promise as the basis for a gonorrhea vaccine.

The findings are an important step toward a potential new weapon in the fight against a sexually transmitted disease that affects millions of people around the globe, with nearly 80 million new cases estimated each year.

The pathogen that causes the disease, Neisseria gonorrhoeae, is considered a “superbug” because of its resistance to all classes of antibiotics available for treating infections.

Gonorrhea is highly damaging to reproductive and neonatal health if untreated or improperly treated. It can lead to endometritis, pelvic inflammatory disease, ectopic pregnancy, epididymitis and infertility. Also, babies born to infected mothers are at increased risk of blindness.

More than half of infected women don’t have symptoms, but those asymptomatic cases can still lead to severe consequences for the patient’s reproductive health, including miscarriage or premature delivery, said OSU College of Pharmacy researcher Aleksandra Sikora.

Subjecting N. gonorrhoeae to the phenotypic microarray screening method for the first time, Sikora’s team focused on seven proteins from the bacteria’s cell envelope, which consists of the outer membrane, the cell wall and the inner membrane.

Phenotypic microarrays are a high-throughput system featuring plates with 96 wells per plate, each well representing a different condition under which to research the phenotypes — the observable characteristics — of the examined mutants.

The goal was to see which if any of the seven proteins would show strong potential as a vaccine antigen — a molecule that sends the immune system into action. Vaccines prevent disease because the antigens they contain trigger an immune response that allows antibodies to recognize and attack pathogens to prevent future infection.

“Proteins in the cell envelope play key roles in cell function and bacterial physiology,” Sikora said. “That and their location make them attractive candidates for developing vaccines. But a lot of them are hypothetical proteins — we know bacteria have them but we don’t know for sure how they function. Learning what they contribute to cell structure, permeability, membrane biogenesis and so on is important in vaccine research because antibodies against protein antigens can disable the protein’s function.”

In all, more than 1,000 conditions were used to study the effects of knocking out each of the seven proteins.

“It’s like a football coach trying to choose the top quarterback among seven candidates by looking at their performance on many different teams during many different games,” Sikora said. “Imagine being able to look at those seven quarterbacks in over a thousand different games simultaneously. Of course, that’s not possible with football, but this is what we are doing here to identify the most promising vaccine candidates.”

Researchers found 91 conditions that had uniquely positive or negative effects on one of the mutants, and a cluster analysis of 37 commonly beneficial compounds and 57 commonly detrimental compounds revealed three separate phenotype groups.

Two of the proteins, NGO1985 and NGO2121, showed extensive sensitivity to antimicrobial compounds and thus emerged as the most promising vaccine candidates. This study serves as a jumping-off point for further characterization of proteins in the cell envelope.

“Neisseria gonorrhoeae is a difficult bacteria to work with, and it’s very diverse,” Sikora said. “It has great genome plasticity — there are huge variations between strains. Phenotypic screening allows us to see how similar and how different they are.”