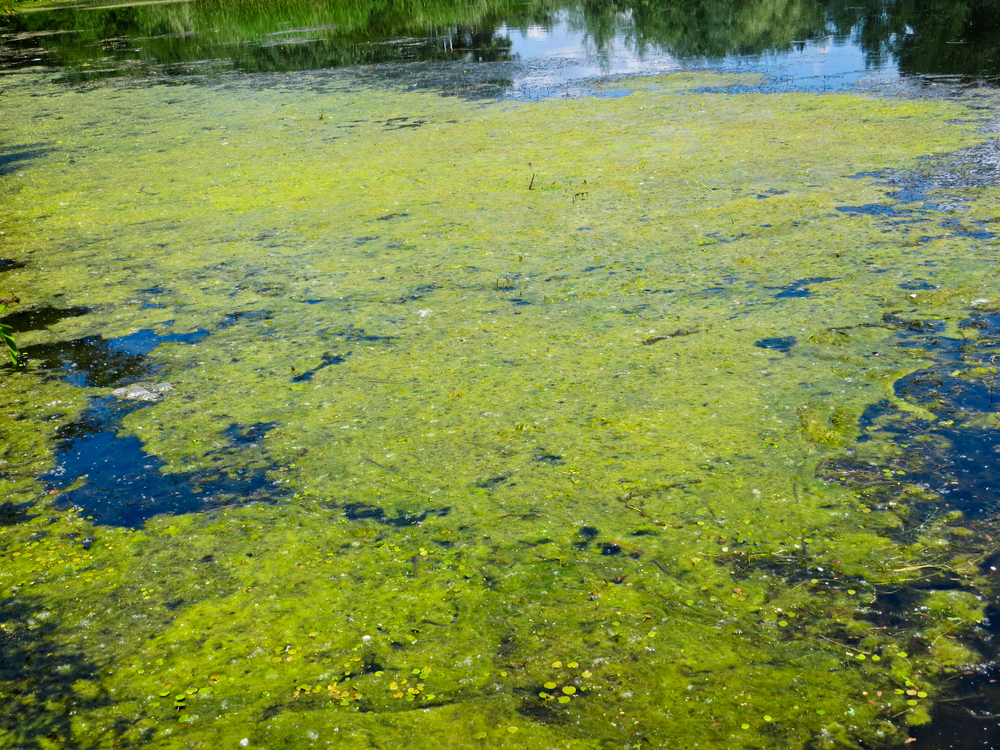 A new design of algae-powered fuel cells that is five times more efficient than existing plant and algal models, as well as being potentially more cost-effective to produce and practical to use, has been developed by researchers at the University of Cambridge.

As the global population increases, so too does energy demand. The threat of climate change means that there is an urgent need to find cleaner, renewable alternatives to fossil fuels that do not contribute extensive amounts of greenhouse gases with potentially devastating consequences on our ecosystem. Solar power is considered to be a particularly attractive source as on average the Earth receives around 10,000 times more energy from the sun in a given time than is required by human consumption.

In recent years, in addition to synthetic photovoltaic devices, biophotovoltaics (BPVs, also known as biological solar-cells) have emerged as an environmentally-friendly and low-cost approach to harvesting solar energy and converting it into electrical current. These solar cells utilise the photosynthetic properties of microorganisms such as algae to convert light into electric current that can be used to provide electricity.

During photosynthesis, algae produce electrons, some of which are exported outside the cell where they can provide electric current to power devices. To date, all the BPVs demonstrated have located charging (light harvesting and electron generation) and power delivery (transfer to the electrical circuit) in a single compartment; the electrons generate current as soon as they have been secreted.

In a new technique described in the journal Nature Energy, researchers from the departments of Biochemistry, Chemistry and Physics have collaborated to develop a two-chamber BPV system where the two core processes involved in the operation of a solar cell – generation of electrons and their conversion to power – are separated.

“Charging and power delivery often have conflicting requirements,” explains Kadi Liis Saar, of the Department of Chemistry. “For example, the charging unit needs to be exposed to sunlight to allow efficient charging, whereas the power delivery part does not require exposure to light but should be effective at converting the electrons to current with minimal losses.”

Building a two-chamber system allowed the researchers to design the two units independently and through this optimise the performance of the processes simultaneously.

“Separating out charging and power delivery meant we were able to enhance the performance of the power delivery unit through miniaturisation,” explains Professor Tuomas Knowles from the Department of Chemistry and the Cavendish Laboratory. “At miniature scales, fluids behave very differently, enabling us to design cells that are more efficient, with lower internal resistance and decreased electrical losses.”

The team used algae that had been genetically modified to carry mutations that enable the cells to minimise the amount of electric charge dissipated non-productively during photosynthesis. Together with the new design, this enabled the researchers to build a biophotovoltaic cell with a power density of 0.5 W/m2, five times that of their previous design. While this is still only around a tenth of the power density provided by conventional solar fuel cells, these new BPVs have several attractive features, they say.

“While conventional silicon-based solar cells are more efficient than algae-powered cells in the fraction of the sun’s energy they turn to electrical energy, there are attractive possibilities with other types of materials,” says Professor Christopher Howe from the Department of Biochemistry. “In particular, because algae grow and divide naturally, systems based on them may require less energy investment and can be produced in a decentralised fashion.”

Separating the energy generation and storage components has other advantages, too, say the researchers. The charge can be stored, rather than having to be used immediately – meaning that the charge could be generated during daylight and then used at night-time.

While algae-powered fuel cells are unlikely to generate enough electricity to power a grid system, they may be particularly useful in areas such as rural Africa, where sunlight is in abundance but there is no existing electric grid system. In addition, whereas semiconductor-based synthetic photovoltaics are usually produced in dedicated facilities away from where they are used, the production of BPVs could be carried out directly by the local community, say the researchers.

“This a big step forward in the search for alternative, greener fuels,” says Dr Paolo Bombelli, from the Department of Biochemistry. “We believe these developments will bring algal-based systems closer to practical implementation.”