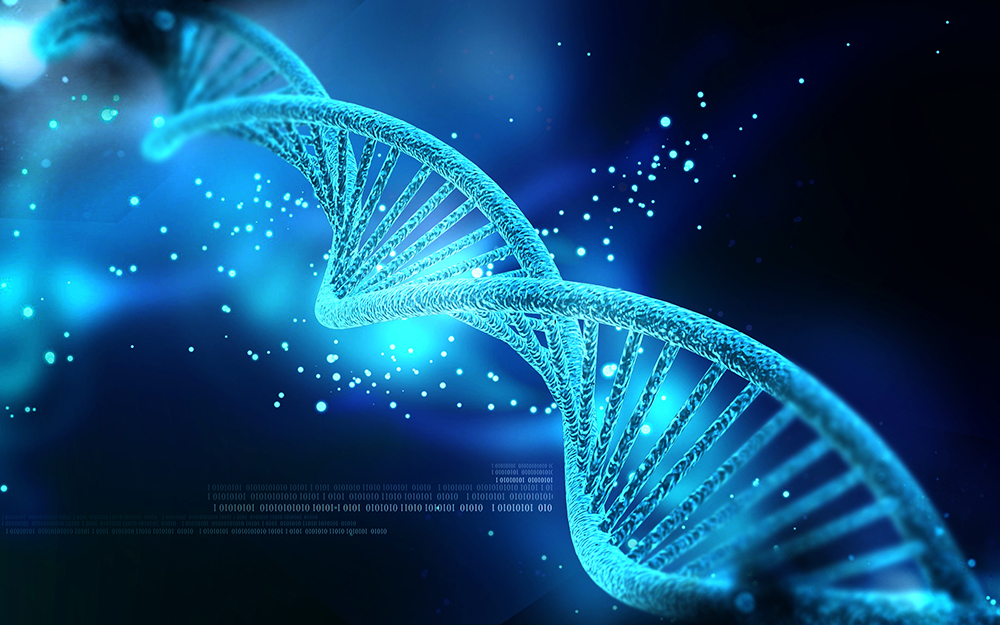 Almost half our genes can be the starting point for diseases. Scientists have identified 11,000 genes that occur in the human genome in variants that can cause disease. Scientists from the Max Planck Institute for Evolutionary Biology in Plön and the Harvard Medical School have studied why such high-risk genes persist in the human genome instead of being eliminated by selection. Their analyses suggest that the continuous adaptation to new pathogens in the course of evolution has increased the diversity of our immune genes but also comes at a price. According to the researchers, such diversity also extends to neighbouring DNA segments, where it results in the persistence of harmful gene variants.

Diversity in the genome is a good thing: it has allowed us humans to adjust to changing environmental conditions during the course of evolution. Such genetic variety generates diverse combinations with each new generation and can bring with it survival advantages. Besides the many variants that have no effect or even a beneficial effect on health, there are others that make their carriers susceptible to certain diseases.

These harmful gene variants represent a survival disadvantage and should therefore have been weeded out by natural section in the course of evolution. Instead, some high-risk gene variants, such as those for Alzheimer’s disease or cancer, have persisted in the population for a long time without disappearing.

A group of researchers led by Tobias Lenz and Shamil Sunyaev has studied this phenomenon and found evidence that the occurrence of harmful gene variants could be the price we pay for the genetic diversity that is otherwise highly beneficial to our survival. They analyzed a group of immune system proteins that help detect foreign molecules. The genes for these proteins contain many variable sites and occur in a number of alternative forms in the population. This diversity ensures that our immune system is able to recognize a broad range of pathogens.

A special form of selection preserves this variation within the group of immune proteins: scientists describe it as balancing selection. It arises, for example, when several alternative variants of a gene confer a survival advantage, and are therefore not eliminated by selection.

The scientists suspect that balancing selection may sometimes also lead to the conservation of harmful gene variants. They ran computer simulations of different types of selection using the example of immune system genes. During these tests they discovered that balancing selection not only increases the diversity of immune proteins but also affects neighbouring DNA segments. There, while reducing the total number of variable sites, it increases the frequency with which these variants occur in the population – even if they are harmful.

They then compared the simulation results with data from a genetic analysis of 6,500 people. And the analysis confirmed their suspicions: As in the simulation, fewer variable sites occurred in the immediate vicinity of the immune system genes; however, the remaining variants, including harmful mutations, were relatively more common in the population.

Harmful genes are therefore able to evade natural selection. “I did expect that higher resistance to pathogens might lead to an accumulation of some harmful mutations. But the extent to which such mutations persist in the population really surprised me. It would be interesting to know how many genetic diseases in humans can be traced back to contact with pathogens we have encountered in the course of our evolution,” says Tobias Lenz, group leader at the Max Planck Institute in Plön and member of the newly founded Kiel Evolution Center.

In the next step, the researchers want to examine whether balancing selection at other sites in the genome are responsible for the fact that harmful gene variants occur so frequently in the population.