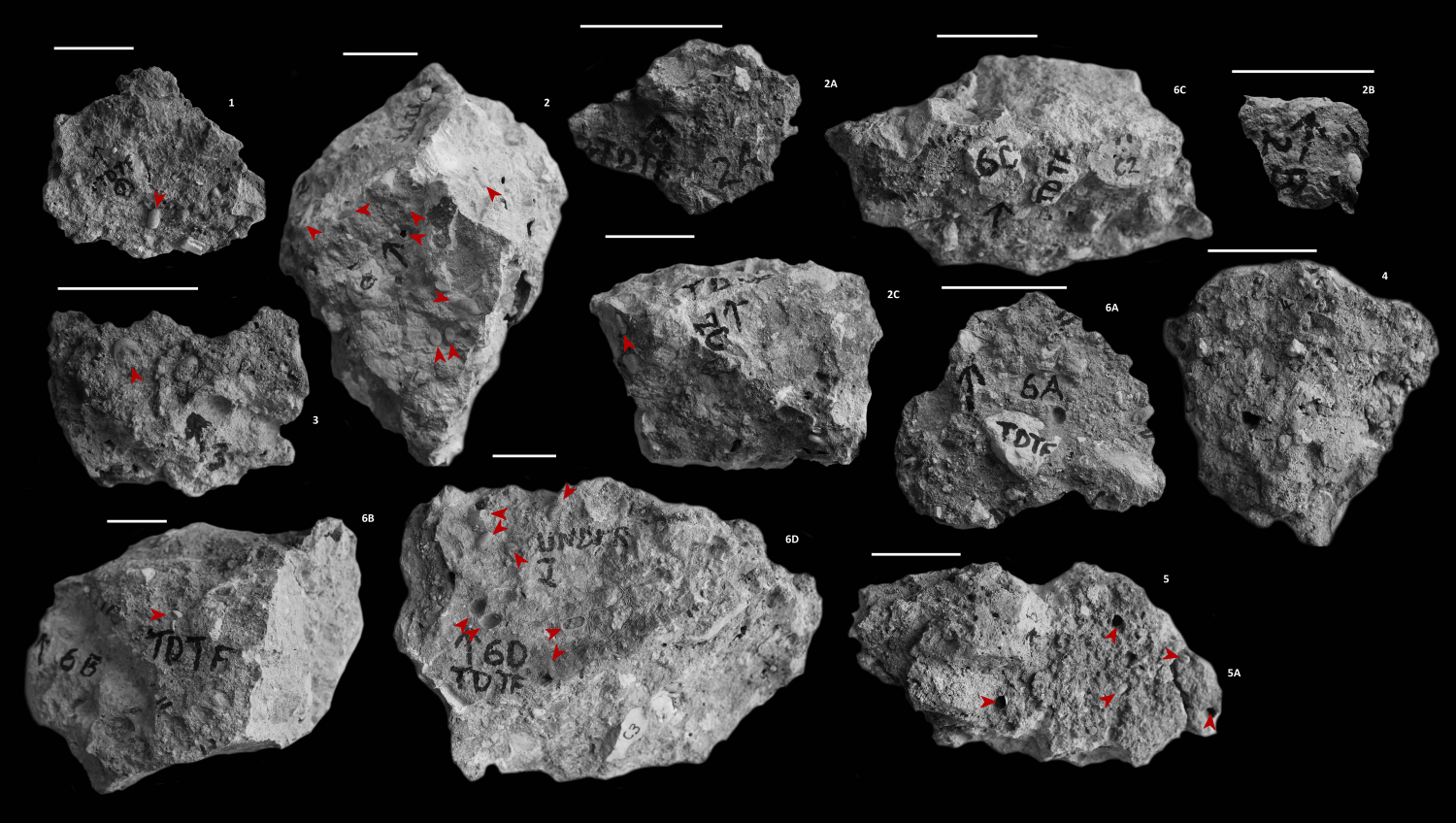 Humans may have occupied the Southern Cone 14,000 years ago, according to a study published September 28, 2016 in the open-access journal PLOS ONE by Gustavo Politis from CONICET and the Universidad Nacional del Centro de la Provincia de Buenos Aires, Argentina and colleagues.

The authors of the present study sought to date the earliest human occupation of the Arroyo Seco 2, a rich archaeological site in the Southern Cone, the southern tip of South America. At Arroyo Seco 2, researchers excavated ancient tools, bone remains from a variety of extinct species, and broken animal bones containing fractures caused by human tools. They used radiocarbon dating techniques to determine the age of the mammal bones, and applied microscopic analysis to the specimens.

The researchers found limb bones from extinct mammals at the site, which may indicate human activities of depositing and transporting animal carcasses for consumption at a temporary camp. They found that the bones of some mammal species were concentrated in a specific area of the site, which could indicate specific areas of butchering activities. Microscopic examination also revealed that some bones contained fractures most likely caused by stone tools. Finally, the material remains found at the site were dated between 14,064 and 13,068 years ago, and thus the authors hypothesize that the Arroyo Seco 2 site may have been occupied by humans during that time. This timeline, along with other South American sites, indicates that humans may have arrived at the Southern Cone prior to the Clovis people, but after the onset of the Last Glacial Maximum, or last glacial period which took place 19,000-20,000 years ago.

While the characteristics of some of these archaeological materials could be explained without human intervention, the combination of evidence strongly suggests human involvement. Humans’ arrival into the Southern Cone 14,000 years ago may represent the last step in the expansion of Homo sapiens throughout the world and the final continental colonization.