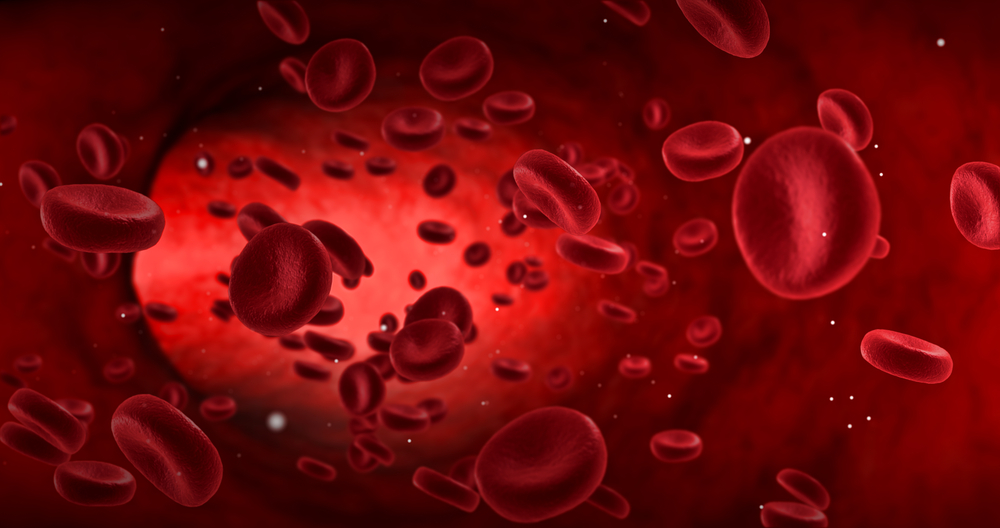 Blood transfusions can save the lives of patients who have suffered major blood loss, but hospitals don’t always have enough or the right type on hand. In search of a solution, researchers have developed a promising substitute using blood’s oxygen-carrying component, hemoglobin. The in vitro study, reported in ACS’ journal Biomacromolecules, found that the modified hemoglobin was an effective oxygen carrier and also scavenged for potentially damaging free radicals.

Red blood cells are the most commonly transfused component of blood, according to the U.S. National Heart, Lung, and Blood Institute. These cells carry the protein hemoglobin, which performs the essential function of delivering oxygen to the body’s tissues. Scientists have tried developing chemically modified hemoglobin — which by itself is toxic — as a blood substitute but have found that it forms methemoglobin. This form of the protein doesn’t bind oxygen and thus decreases the amount of oxygen that blood delivers in the body. In addition, the generation of methemoglobin produces hydrogen peroxide, which leads to cell damage. Hong Zhou, Lian Zhao, Yan Wu and colleagues wanted to see if packaging hemoglobin in a benign envelope could get around these problems.

The researchers developed a one-step method for wrapping hemoglobin in polydopamine, or PDA, which has been widely studied for biomedical applications. A battery of lab tests showed that the PDA-coated hemoglobin effectively carried oxygen, while preventing the formation of methemoglobin and hydrogen peroxide. In addition, it caused minimal cell damage, and acted as an effective antioxidant, scavenging for potentially damaging free radicals and reactive oxygen species.