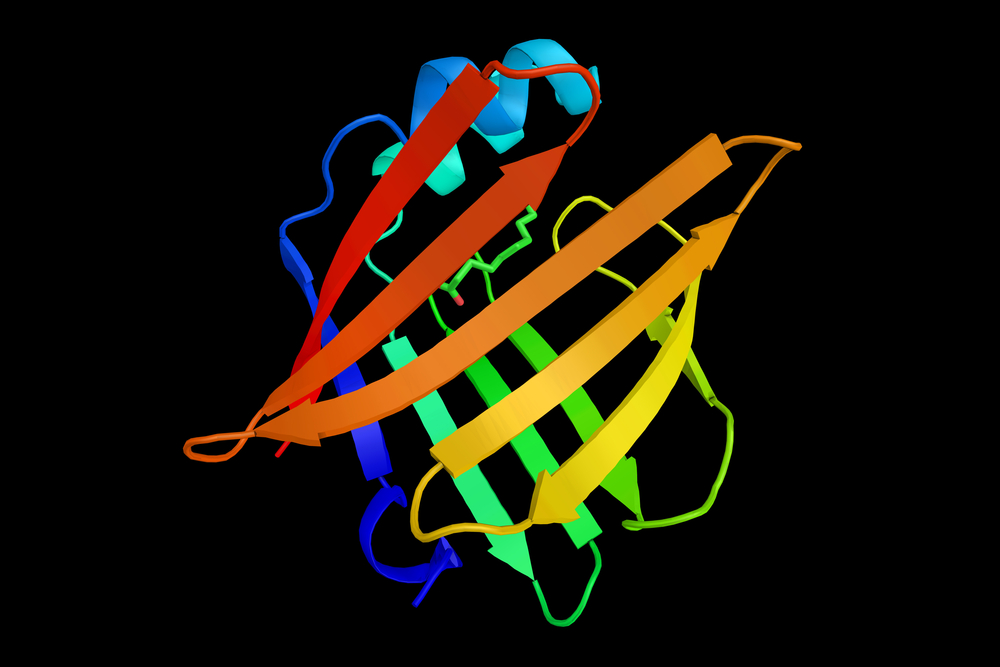 The balance between omega-6 and omega-3 fatty acids in the tissues of female mammals, which previous research has suggested can impact the incidence of obesity in their offspring, appears to do so through its effect on the microbial population of the infant’s gastrointestinal tract. In the open-access journal Microbiome, a team of investigators from Massachusetts General Hospital (MGH) and University College Cork, Ireland, report finding that increasing levels of heart-healthy omega-3 fatty acids in female mice – either during pregnancy or lactation – reduced weight gain and metabolic disruptions in infant mice fed a high-fat diet.

“Our results suggest that a balanced ratio of omega 6/omega 3 fats in a mother’s body during pregnancy and breastfeeding is critical for reducing the lifetime risk of obesity in children, and that the microbes in an infant’s gut are key players in mediating this effect,” says Jing X. Kang, MD, PhD, director of the Laboratory for Lipid Medicine and Technology in the MGH Department of Medicine, senior author of the report. “These findings can help us understand why so many people today are obese and develop ways to prevent the problem.”

Both omega-6 and omega-3 fatty acids are essential to good health, but maintaining a relatively even balance between the two is important. The typical Western diet, heavy in meats and other animal products, can lead to excess omega-6 consumption, which can promote inflammation and may contribute to cardiovascular diseases and other health problems. It is well known that the microbial population – or microbiota – of the infant gut is largely influenced by that of the mother but also can be affected after birth by diet and other environmental factors.

Several studies have suggested that alterations in the dietary omega-6/omega-3 ratio can change the balance of gut microbial species, but there has been limited data on how or whether the maternal omega-6/omega-3 ratio affects the microbiota of their offspring and the associated risk of obesity. To investigate this question, the MGH team used a strain of transgenic mice they previously developed that – in contrast to other mammals – produce high levels of omega-3s in their tissues. These mice carry a gene called fat-1 – usually found in C. elegans roundworms – that converts the omega-6s normally abundant in mammalian tissues into omega-3s.

To separately investigate the impact of maternal fatty acid status during pregnancy and during lactation, the research team began with two groups of female mice – one with the transgenic fat-1 gene and a nontransgenic or wild-type (WT) group – that were mated to WT males. From the offspring of fat-1 females, the researchers selected only those that inherited WT genotypes for comparison with the offspring of WT females. Then equal numbers of both offspring groups were given to foster mothers from the other group for breastfeeding, resulting in four groups of infant mice:

After the offspring were weaned at 4 weeks of age, the young mice were maintained on a high-fat diet for the subsequent three months. The researchers then found that, while maternal fatty acid profiles during gestation had some effect on offspring, the fatty acid balance in the mothers’ milk – which would be similar to that of their tissues – had an even stronger effect. Among the WT offspring, those fed by fat-1 mothers had significantly lower omega 6/omega 3 ratios than those fed by WT mothers, and the ratios of fat-1 offspring fed by fat-1 mothers were lower than those fed by WT mothers. Similarly, the microbiota of all offspring reflected those of the foster mothers, patterns that persisted throughout the three months of high-fat feeding.

While the weights all the infant mice were similar when they were weaned, after three months of a high-fat diet, WT male offspring that had been fed by WT mothers gained significantly more weight than did WT males fed by fat-1 mothers. There were no significantly differences in weight gain among any of the female mice, suggesting that the influence of maternal fatty acid status on offspring weight gain was gender dependent. Markers of metabolic disruption at that time were lowest in fat-1 offspring fed by fat-1 mothers, implying that maternal omega-3s can mitigate the metabolic effects of a high-fat diet.

The results of this study, Kang suggests, imply that dietary omega-3 supplementation during pregnancy and especially during lactation could help reduce the future risk of obesity and related conditions in children. “Since we know that gut microbiota can have a profound effect on obesity-related disorders, research into interventions that target gut microbiota, including those that may improve omega 6/omega 3 ratios, should be a priority.” Kang is an associate professor of Medicine at Harvard Medical School.