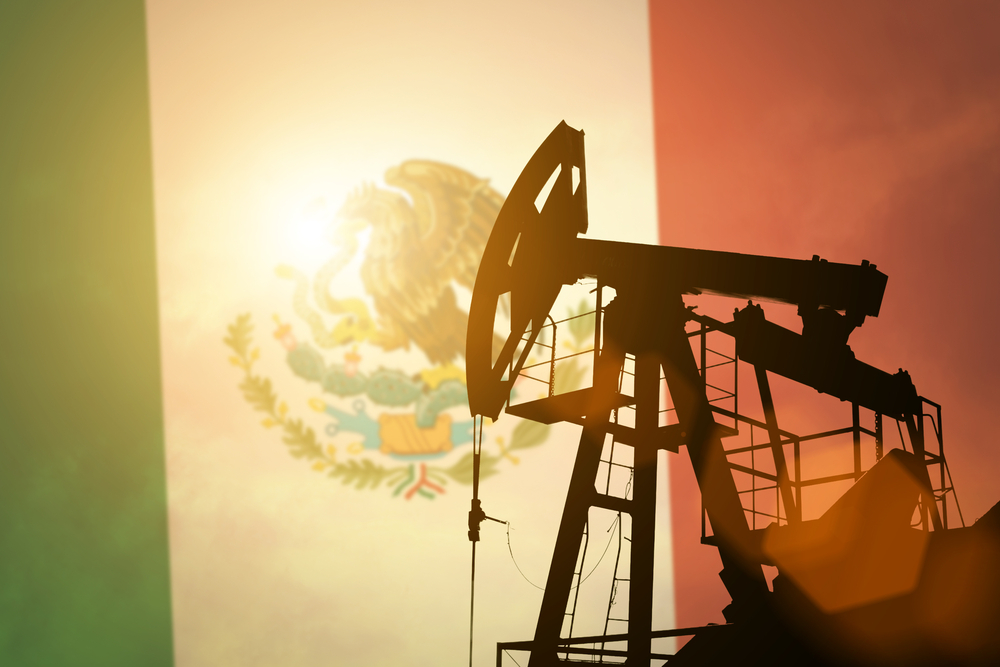 As the Mexican government oversees the implementation of the country’s energy reform, it must consider how best to prioritize water use in accordance with the law and allocate supplies thoughtfully, according to a new paper from the Mexico Center at Rice University’s Baker Institute for Public Policy.

“Looming Conflicts? Energy Reform Priorities and the Human Right of Access to Water in Mexico” argues that energy reform, following closely on the heels of the adoption of access to water as a human right, has created a situation in which water-resource allocation – already a tense subject in the country – may become a source of conflict and social tension.

The paper offers recommendations for legal and policy initiatives that my help alleviate potential tensions as energy production increases in the country. It was co-authored by Alejandro Posadas, an independent consultant and lawyer and former Mexican diplomat and law professor, and Regina Buono, nonresident scholar in the Baker Institute’s Center for Energy Studies.

“Recent constitutional reforms have begun to open Mexico’s energy sector to the world,” the authors wrote. “The reforms are targeted, in part, at facilitating access to vast amounts of technically recoverable shale gas via unconventional recovery efforts, a massive and expensive undertaking that will require the use of large volumes of water in a region of the country (northeastern Mexico) where water is already scarce. The new energy laws prioritize energy development, imposing requirements on landowners to cooperate with companies attempting to develop the resource.”

The Mexican energy reform is targeted at facilitating access to — among other resources – vast amounts of technically recoverable shale gas. The U.S. Energy Information Administration estimates that 545 trillion cubic feet of this valuable resource underlie Mexico. Most of the shale gas is located in the northern part of the country, which is also where much of Mexico’s large-scale agriculture and industry is located, according to the paper.

The authors said that the mandate to enact a new General Law on Water that accompanied the adoption of the new human-right provision provides an opportunity to transition from a model of water administration based entirely or primarily in engineering as the tool to provide water and necessary human infrastructure, to a model based on a true, sustainable, development-based policy agenda that seeks to secure water renewability and availability in the long term. “As the Mexican government oversees the energy reform, it must consider how best to prioritize water use in accordance with the law and allocate supplies thoughtfully,” the authors wrote. “Improving public participation processes and facilitating use of alternative supplies via advances in technology are important steps in lessening or averting conflict over water supplies in the country.”

The paper is part of a Mexico Center research project examining the rule of law in Mexico and the challenges it poses to implementing the country’s energy reform. The project’s findings are compiled in a Spanish-language book and will be posted on the Baker Institute’s website in English.