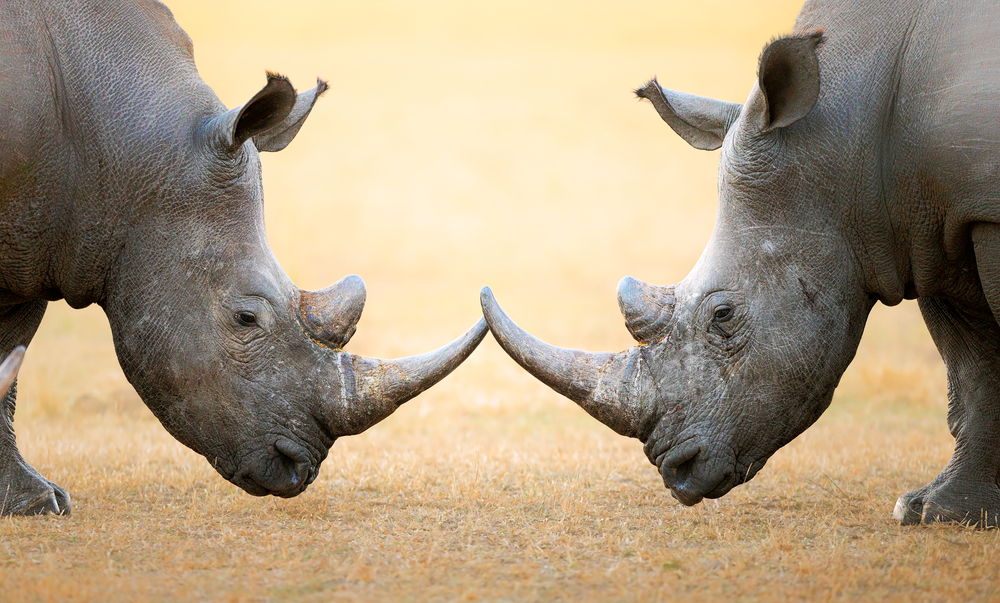 Currently approximately 600 species might be inaccurately assessed as non-threatened on the Red List of Threatened Species. More than a hundred others that couldn’t be assessed before, also appear to be threatened. A new more efficient, systematic and comprehensive approach to assess the extinction risk of animals has shown this. The method, designed by Radboud University ecologist Luca Santini and colleagues, is described in Conservation Biology on January 17th.

Using their new method, the researchers’ predictions of extinction risks are quite consistent with the current published Red List assessments, and even a bit more optimistic overall. However, they found that 20% of 600 species that were impossible to assess before by Red List experts, are likely under threat of extinction, such as the brown-banded rail and Williamson’s mouse-deer. Also, 600 species that were assessed previously as being non-threatened, are actually likely to be threatened, such as the red-breasted pygmy parrot and the Ethiopian striped mouse. “This indicates that urgent re-assessment is needed of the current statuses of animal species on the Red List,” Santini says.

Once every few years, specialized researchers voluntarily assess the conservation status of animal species in the world, which is then recorded in the International Union for Conservation of Nature (IUCN) Red List of Threatened Species. Species are classified into five extinction risk categories ranging from Least Concern to Critically Endangered, based on data such as species distribution, population size and recent trends.

“While this process is extremely important for conservation, experts often have a limited amount of data to apply the criteria to the more than 90,000 species that are currently covered by the Red List,” Santini says. “Often these data are of poor quality because they are outdated or inaccurate because certain species that live in very remote areas have not been properly studied. This might lead to species to be misclassified or not assessed at all.”

It’s time for a more efficient, systematic and comprehensive approach, according to Santini and his colleagues. They designed a new method that provides Red List experts with additional independent information, which should help them to better assess species.

The method uses information from land cover maps, that show how the distribution of species in the world has changed over time. The researchers’ method couples this information with statistical models to estimate a number of additional parameters, such as species’ abilities to move through fragmented landscapes, to classify species into a Red List extinction risk category.

The new approach is meant to complement the traditional methods of Red List assessments. “As the Red List grows, keeping it updated becomes a daunting task. Algorithms that use near-real time remote sensing products to scan across vast species lists, and flag those that may be nearing extinction, can improve dramatically the timeliness and effectiveness of the Red List”, says Carlo Rondinini, Director of the Global Mammal Assessment Programme for the Red List.

Santini: “Our vision is that our new method will soon be automated so that data is re-updated every year with new land cover information. Thus, our method really can speed up the process and provide an early warning system by pointing specifically to species that should be re-assessed quickly.”