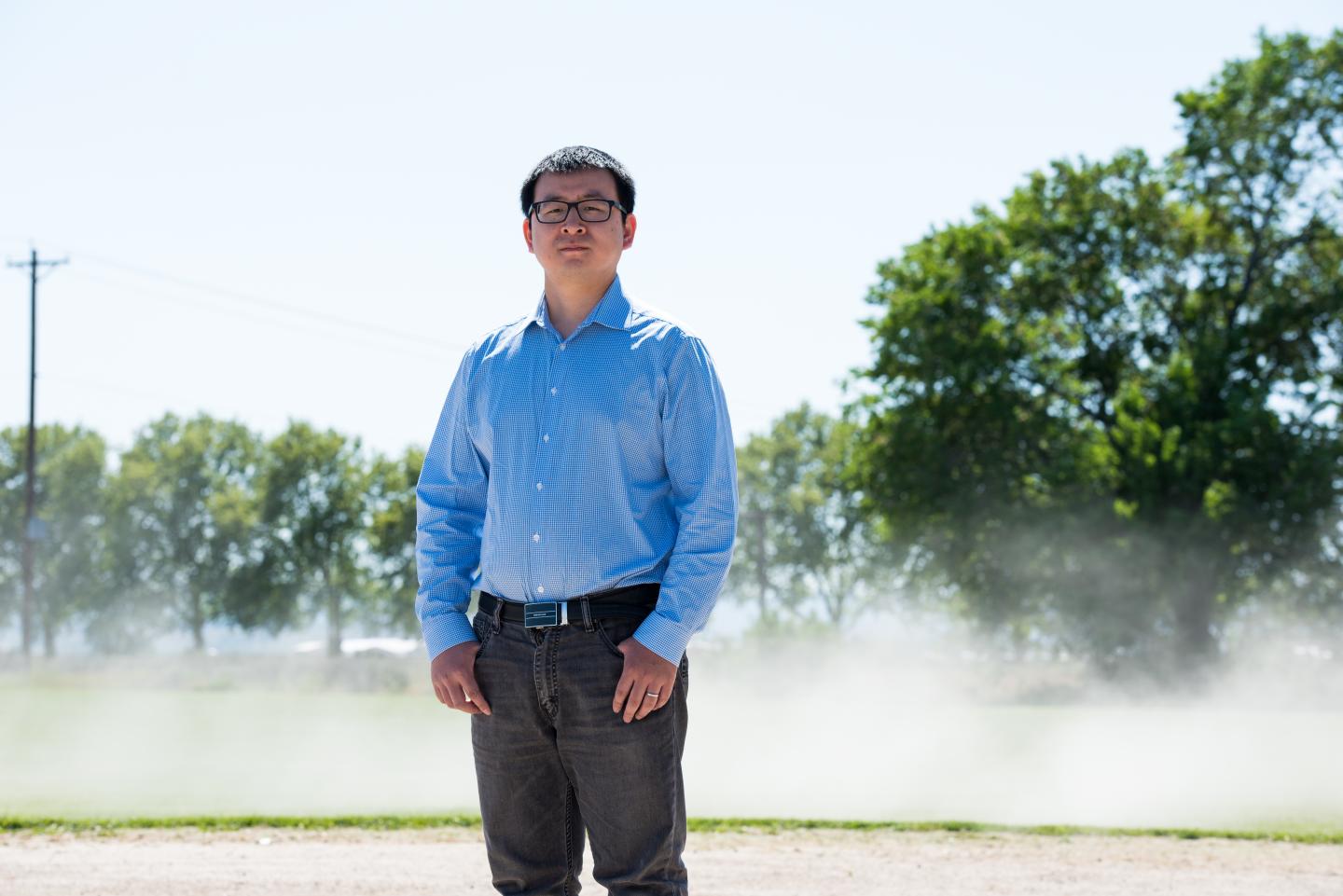 Man-made pollution in eastern China’s cities worsens when less dust blows in from the Gobi Desert, according to a new study published May 11 in Nature Communications.

Yes, you read that correctly: When less natural dust blows in, the air quality for millions of people worsens.

That’s because dust plays an important role in determining the air temperatures and thereby promoting winds to blow away man-made pollution. Less dust means the air stagnates, with man-made pollution becoming more concentrated and sticking around longer. The scientists found that reduced dust causes a 13 percent increase in man-made pollution over eastern China during the winter.

Researchers say the broader question of how natural dust and man-made pollution interact is an important one for people across the globe, not just China. Many of the same forces that ease or worsen pollution in China are at play in many areas around the globe, including several cities in the United States.

The paradoxical finding — that more natural dust in the air improves air quality — comes from a team of researchers from the Department of Energy’s Pacific Northwest National Laboratory and Scripps Institution of Oceanography at the University of California at San Diego.

Post-doctoral researcher Yang Yang of PNNL is first author of the paper, and Lynn Russell of Scripps is the corresponding author.

In computer models together with historical data, the team found that reduced natural dust transported from the Gobi Desert in central and northern China translates to increased man-made air pollution in highly populated eastern China. The reason is that natural dust particles in the air help deflect sunlight. Fewer dust particles translates to a warmer-than-usual land surface and cooler-than-usual water. That reduces the temperature differential in winter between sea and the land, resulting in weaker winds — and increased air stagnation. As a result, during the winter monsoon season, eastern China experiences weaker winds when there’s less natural dust in the air.

It’s nothing a person would notice — a reduction barely more than one-tenth of one mile per hour — but on a large scale over an entire region, such a seemingly minor change has a profound effect on climate and air quality.

“This is one of the first times we’ve really looked at the interactions between natural dust, wind, and anthropogenic pollution,” said Yang. “It turns out that dust plays an important role in determining the quality of the air for many people in eastern China.”

The modeling results match observational data from dozen of sites in eastern China. The team found that two to three days after winds had brought dust into the region from western China, the air was cleaner than before the dust arrived.

The researchers say man-made pollution is still the core of air pollution in cities like Beijing in eastern China but that it’s important to understand the role of natural dust particles.