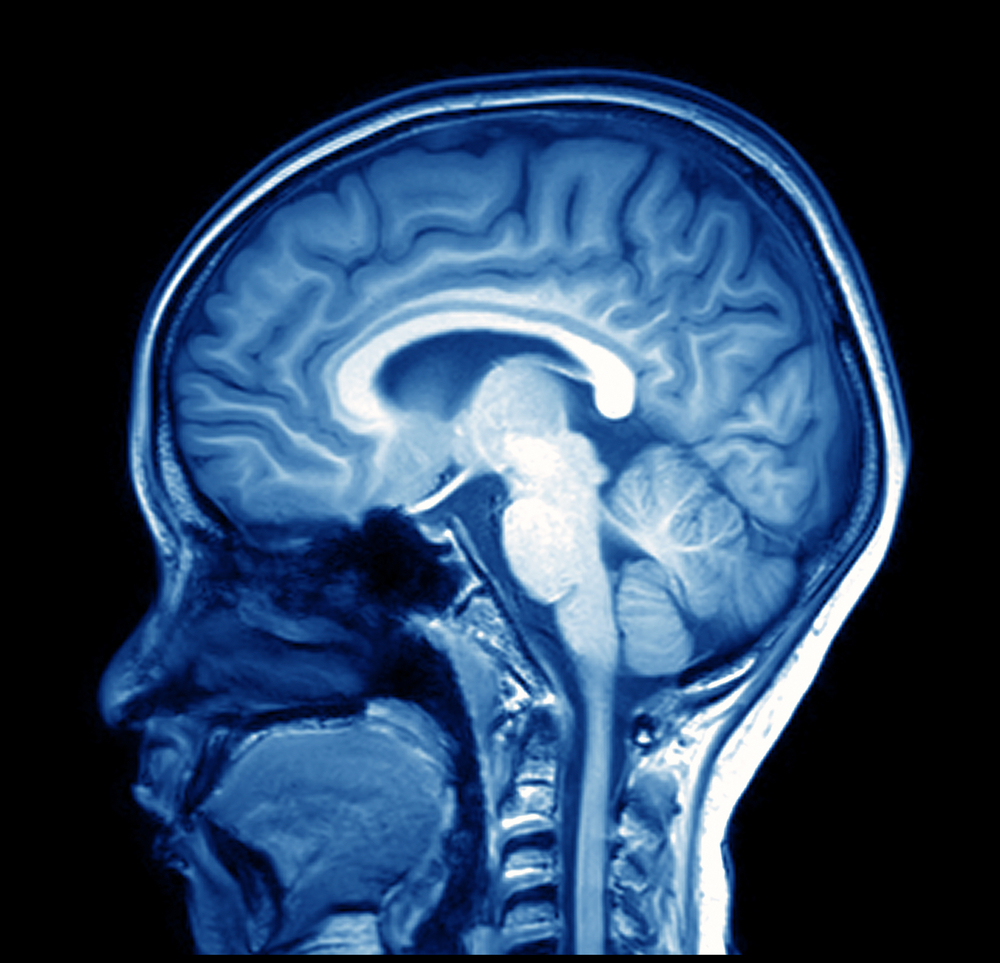 Carnegie Mellon University neuroscientists have mapped the feeling of cool touch to the brain’s insula in a mouse model. The findings, published in the June 15 issue of Journal of Comparative Neurology, provide an experimental model that will advance research into conditions like pain and hypersensitivity to cold and help researchers to continue to unravel the multifaceted ways touch is represented in the brain.

“Touch is, by nature, multi-modal. When you pick something up, it can be warm, smooth and heavy all at once. Your brain divides that touch into all of these different percepts. Understanding how it does this can show us how the brain adapts and learns in response to touch and how changes in these pathways can cause pain and disease,” said Alison Barth, professor of biological sciences in the Mellon College of Science and member of the joint Carnegie Mellon/University of Pittsburgh Center for the Basis of Neural Cognition.

Touch is a complex sense made up of different components like temperature, texture, weight and pressure — for example, the smooth and heavy feel of a cold can of soda. Each of these tactile components can be represented in different parts of the brain, and parallel signals from the soda can will activate neurons in multiple areas of the brain, making it difficult to understand how any one of them is represented. Thermal sensation is particularly important, as these neural pathways are thought to overlap with pain, and chronic pain disorders often are associated with abnormal temperature sensitivity.

Although brain maps for touch sensation have been identified in humans, it has been an open question whether other animals share the same organization, a critical question that would enable new therapies to be developed and tested in animal models of disease. For example, reactions to pain and cold temperatures are seen in the insula in the human cerebral cortex. Researchers believed that the rodent insula was far less complex, and reactions to these stimuli wouldn’t be observed in the same place as those found in the human brain.

In the current experiment, the Carnegie Mellon researchers looked to establish what part of the mouse brain responded to cool touch. Cold is unique in that only one receptor, TrpM8, responds to cool thermal sensation. Using both cool touch and also exposure to menthol, the researchers were able to show that the feeling of cold was represented in the rodent insula in striking correspondence with the area of the brain activated in humans. Critically, this region was not activated in mice lacking the TrpM8 receptor, indicating that it was highly specific to cool exposure.

The researchers also found that they could trigger the TrpM8 receptors using inhaled menthol and see the same activation in the insula, providing an even more robust way to study this component of touch.