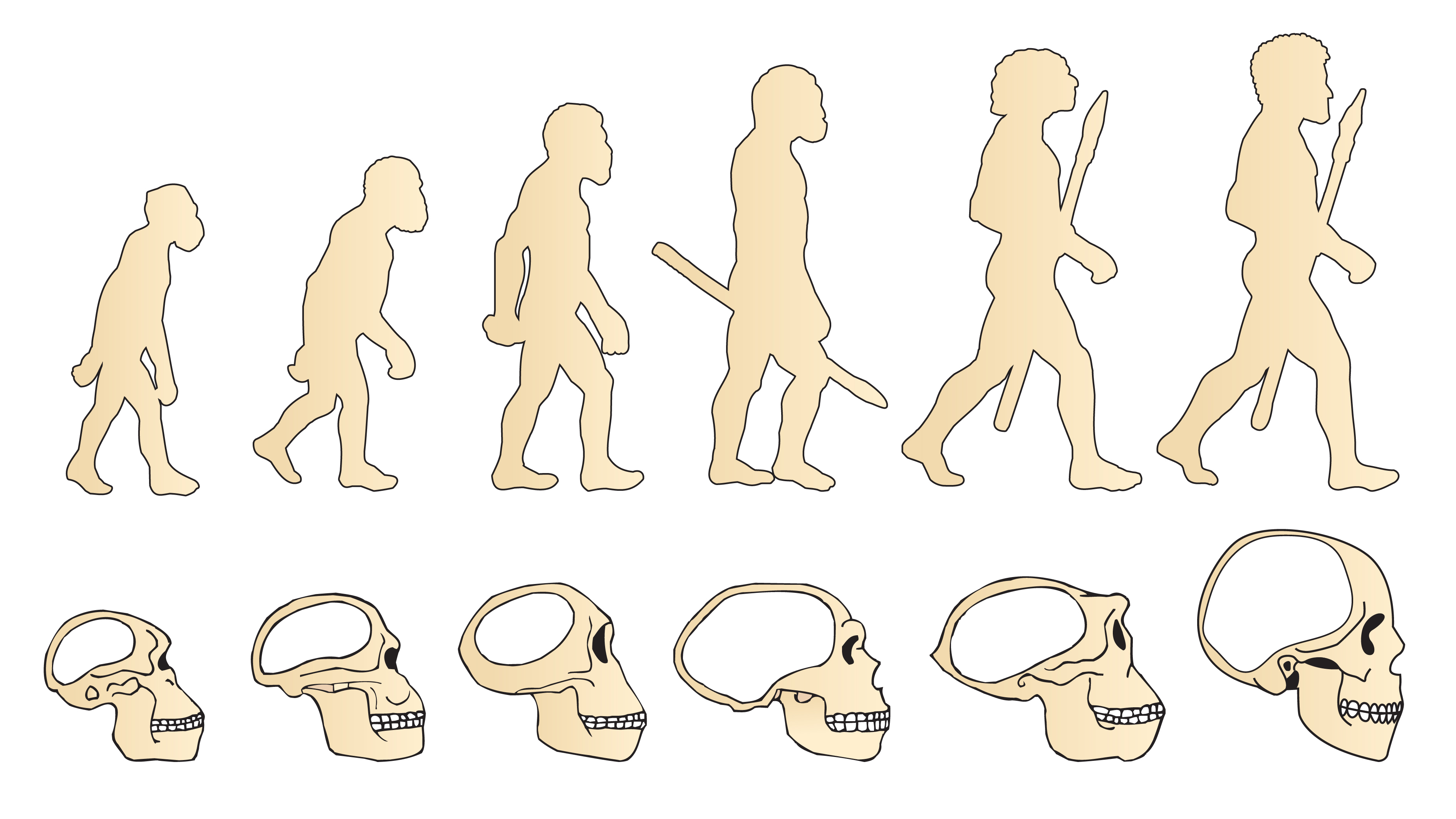 Scientists have named a new species of ape based on a 13-million-year-old skull fossil.

A team from Rutgers University believe the fossil of the newly named Nyanzapithecus alesi can enhance the knowledge of ape and human evolution.

“We have a beautiful ape cranium [skull] from a period that we knew virtually nothing about and this is one of those wonderful cases where discovery leads to all sorts of new and interesting perspectives,” Craig Feibel, who chairs Rutgers’ Department of Anthropology and is a professor of geology and anthropology, said in a statement. “It’s a major finding that fills a large gap in the evolutionary record.”

The fossil was found at the 13-million-year-old Middle Miocene site of Napudet in South Turkana, Kenya, where the researchers discovered un-erupted permanent teeth using high-tech synchrotron imaging used to peer inside the skull.

Scientists know very little about the evolution of ape skulls, with the record of African fossil hominoids lacking a nearly complete cranium between 17 million and seven million years ago.

“A nearby volcano buried the forest where the baby ape lived, preserving the fossil and countless trees,” Feibel said. “The skull came out of a layer of volcanic ash and just below it was a lava flow of basalt that’s slightly older than the skull.”

Nyanzapithecines is a long-lived and diverse group of Miocene hominoids that are likely close to the first species of hominoids that first appear in the fossil record during the end of the Oligocene geological epoch in Africa—between 33.9 million and 23 million years ago.

The species likely persisted until the late Miocene.

The research team believes the ape’s cranium suggests that it was slower and less agile than the more acrobatic, arm-swinging apes like the gibbon.

The Rutgers Geology Museum in New Brunswick plans to display a cast of the infant ape skull at its 50th annual open house on Jan. 27, 2018.

“One of the fun things about this field is that it is so discovery driven,” Feibel said. “One new fossil can totally change your perspective on things, and they frequently do.

“More fossil prospecting at the Napudet site is well worth it since the chances of finding really exciting stuff there are very high,” he added.