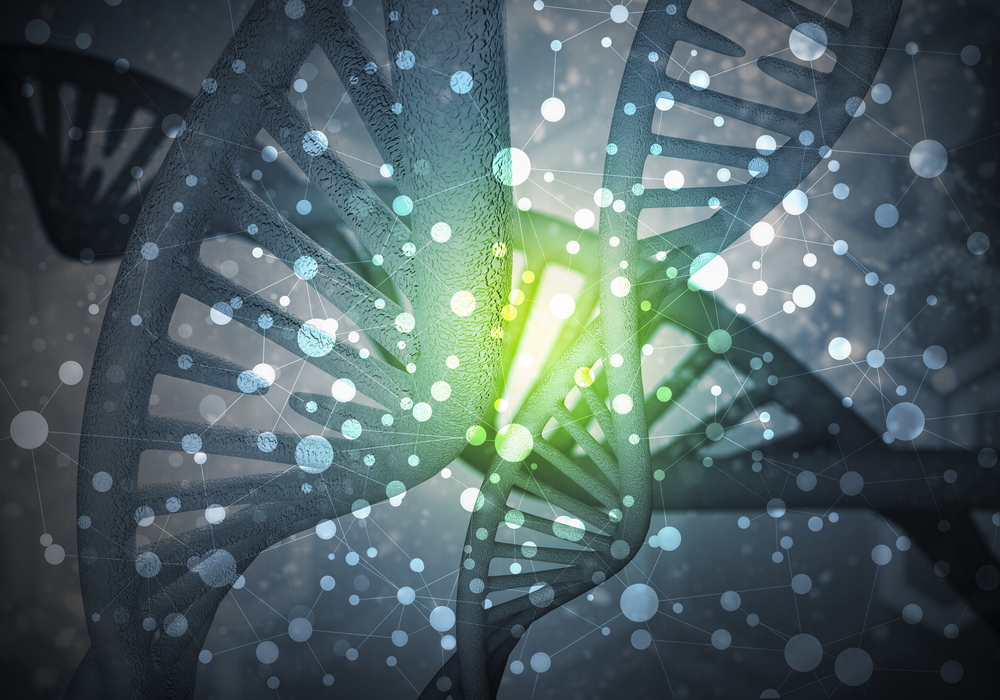 Scientists at the University of York have developed a technique that will enhance the performance of magnetic resonance imaging (MRI) in identifying disease.

MRI and Nuclear Magnetic Resonance (NMR) are two of the most important techniques used in identifying simple molecules and complex materials and provide valuable information about how they behave.

Applications in the diagnosis of a range of diseases, from cancerous tumours to heart disease are particularly important. These technologies work by detecting the magnetic dipoles of nuclei, but in a typical hospital scanner, they effectively only detect one molecule in every 200,000. This makes it difficult in medical diagnostics to see the full picture of what is happening in the body.

Scientists compare the process to heating a room with a radiator, where it is only working at part of its strength, heating only a portion of the room, with the remainder in the cold. If a ‘thermostat’ can be found to turn up the heat, however, more of the room is reached and the right temperature is maintained throughout.

The York team aimed to fix this problem through developments to a technique, called Signal Amplification by Reversible Exchange, which increases the accessible magnetism of nuclei whilst simultaneously making them visible for longer periods of time.

As a result one out of every two molecules can be detected over minutes. Scientists hope this will allow both large and small changes in the body to be detected by MRI, thereby improving diagnosis of new disease and returning illness.

Professor Simon Duckett, from the University’s Department of Chemistry, said: “In practical terms this could eventually mean that if a patient comes in for a scan for suspected heart disease, for example, a medical professional will be able to inject a non-toxic contrast agent into the blood that can be traced through the veins to the heart to understand if there are any blockages on route, without the risk of getting a poor or partial image of what is happening.

“Our long term goal is to be able to apply this diagnostic technique in hospitals around the world. By turning up the magnetic ‘thermostat’ we will be able to reduce the cost of MRI which opens up the possibility for this advanced diagnosis in developing countries.”

Scientists believe the improved resolution will allow small scale, as well as large, changes in the body to be detected, so that if a cancer treatment, for example, eradicates a large tumour, even if small fragments still exist, the remaining cells will not go undetected.

Dr Peter Rayner, from the University’s Department of Chemistry, said: “We are still some way off using this new technique in hospitals, but it is an important step forward in our understanding of how molecules behave, with exciting potential for the future of health care diagnostics.”

The research is published in PNAS Plus.