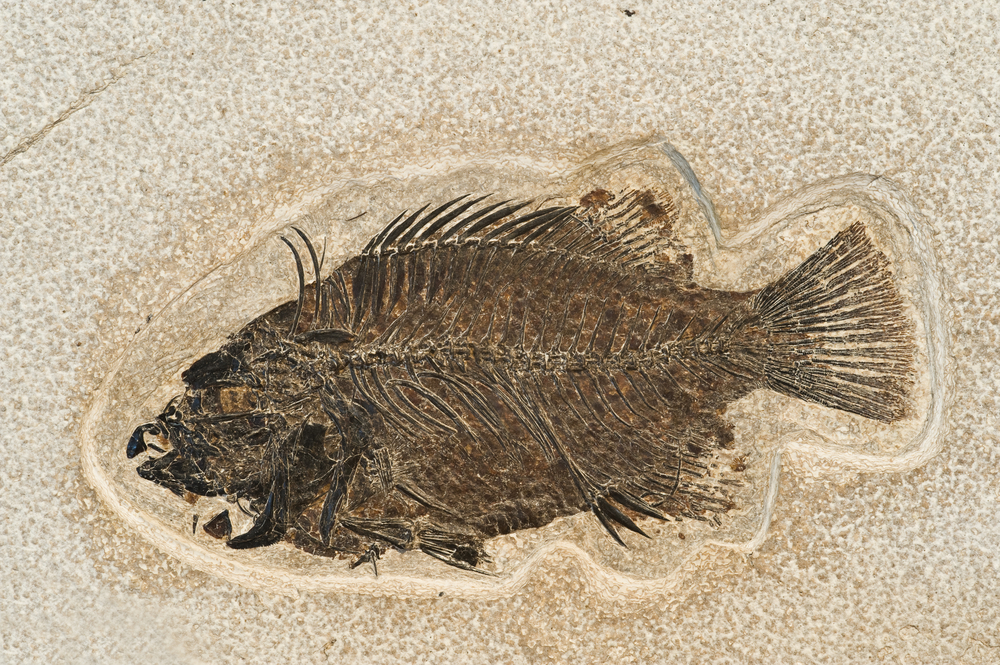 New insight has researchers reconsidering a widely held belief on the evolution of fish.

A closer look at a ancient fossil has scientists rethinking the evolution of fish.

An international team of researchers, led by the University of Calgary, have discovered new insight into Lethiscus stocki—an early snake-like animal that has them challenging a longstanding theory about the early evolution of tetrapods—four-limbed animals with backbones.

“It forces a radical rethink of what evolution was capable of among the first tetrapods,” project lead Jason Anderson, a paleontologist and professor at the University of Calgary Faculty of Veterinary Medicine, said in a statement.

“Lethiscus also has broad impacts on evolutionary biology and people doing molecular clock reproductions of modern animals,” he added. “They use fossils to calibrate the molecular clock. By removing Lethiscus from the immediate ancestry of modern tetrapods, it changes the calibration date used in those analyses.”

Researchers previously believed that ancient tetrapods—the ancestors of humans and other modern-day vertebrates—evolved very slowly from fish to animals with limbs.

“We used to think that the fin-to-limb transition was a slow evolution to becoming gradually less fish like,” Anderson said. “But Lethiscus shows immediate and dramatic, evolutionary experimentation.

“The lineage shrunk in size and lost limbs almost immediately after they first evolved. It’s like a snake on the outside but a fish on the inside,” he added.

The researchers used micro-computer tomography scanners and advanced computing software to take a closer look at the internal anatomy of the fossilized Lethiscus.

“The anatomy didn’t fit with our expectations,” study lead author Jason Pardo, a doctoral student, said in a statement. “Many body structures didn’t make sense in the context of amphibian or reptile anatomy.

“We could see the entirety of the skull. We could see where the brain was, the inner ear cavities. It was all extremely fish-like,” he added.

According to Pardo, the anatomy of the paddlefish—a modern fish with many primitive features—became a model for certain aspects of Lethiscus’ anatomy.

After including the new anatomical information into an analysis of its relationship to other animals, the researchers moved Lethiscus’s position on the family tree to the earliest stages of the fin-to-limb transition.