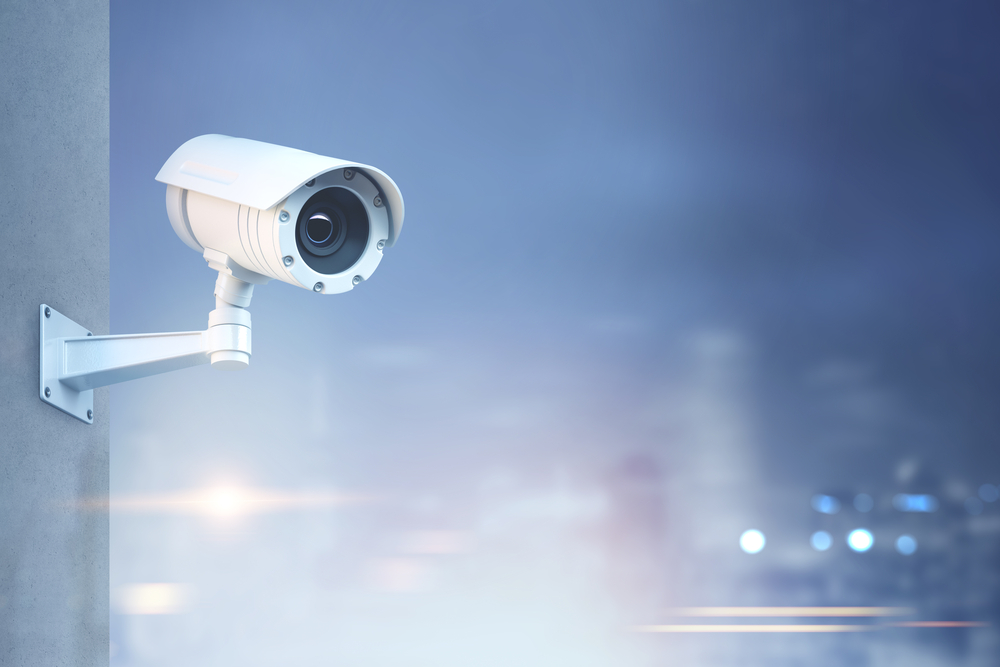 A new method developed by Northwestern Engineering’s Manijeh Razeghi has greatly reduced a type of image distortion caused by the presence of spectral cross-talk between dual-band long-wavelength photodetectors.

The work opens the door for a new generation of high spectral-contrast infrared imaging devices with applications in medicine, defense and security, planetary sciences, and art preservation.

“Dual-band photodetectors offer many benefits in infrared imaging, including higher quality images and more available data for image processing algorithms,” said Razeghi, Walter P. Murphy Professor of Electrical and Computer Engineering in the McCormick School of Engineering. “However, performance can be limited by spectral cross-talk interference between the two channels, which leads to poor spectral contrast and prevents infrared camera technology from reaching its true potential.”

Dual-band imaging allows for objects to be seen in multiple wavelength channels through a single infrared camera. The use of dual-band detection in night-vision cameras, for example, can help the wearer better distinguish between moving targets and objects in the background.

Spectral cross-talk is a type of distortion that occurs when a portion of the light from one wavelength channel is absorbed by the second channel. The issue becomes more severe as the detection wavelengths get longer.

To suppress that, Razeghi and her group in the Center for Quantum Devices developed a novel version of a distributed Bragg re?ector (DBR), a highly-refractive, layered material placed between channels that separates the two wavelengths.

While DBRs have been widely used as optical filters to reflect target wavelengths, Razeghi’s team is the first to adapt the structure to divide two channels in an antimonide type-II superlattice photodetector, an important element of night-vision cameras that the researchers previously studied.

To test their design, the team compared the quantum efficiency levels of two long-wavelength infrared photodetectors with and without the air-gapped DBR. They found notable spectral suppression, with quantum efficiency levels as low as ten percent, when using the air-gapped DBR. The results were conrmed using theoretical calculations and numerical simulation.