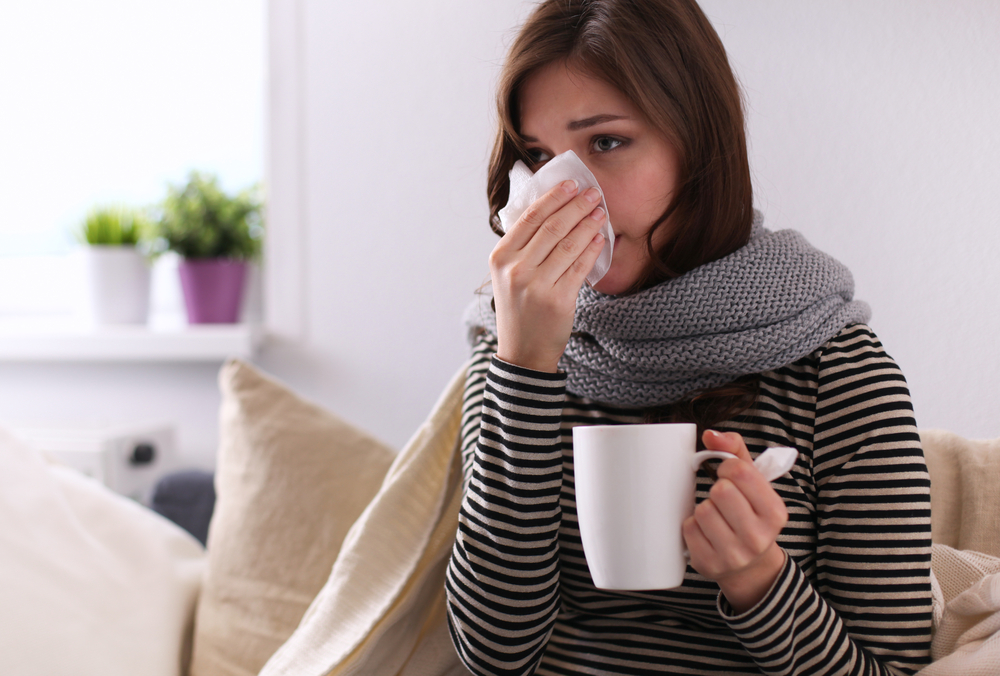 A new model has been developed that could help better predict how diseases are spread. (Shutterstock)

A new model for predicting disease outbreaks that is simpler and more attuned to a hyper-connected world has emerged.

Researchers from the New York University Tandon School of Engineering and Politecnico di Torino in Italy have presented a new model that could be used to aid management efforts during an outbreak, including implementing vaccination strategies, evaluating the risks and benefits of travel bans and gauging the effectiveness of disease prevention campaigns.

The current predictive models are commonly used to correlate the movement of an illness through a population over time, but do not account for the fact that mobility and activity varies among people and these variations impact the likelihood of contracting or spreading an illness.

“It’s like sick people are all in a specific place, connecting with a set number of people and that’s not realistic,” Rizzo said in a statement. “Some people make more connections than others and the scale of those connections may be comparable to the scale of the disease.”

This new model assumes that some people are more active and some are less so. The models account for how these differences may impact how a disease is spread.

“The way I move is the way I catch a disease,” Porfiri said in a statement. “We’re changing the point of view from which we start outbreak simulations because we can’t understand how a small outbreak evolves into an epidemic without understanding how different people’s activity levels help spread it.”

According to the researchers, traditional simulations use a discrete time and continuous activity approach, which typically requires extensive and lengthy simulations. However, the new model is simplified by using coupled differential equations that allow for the manipulation of factors that can influence disease spread.

The team was able to test the model by successfully predicting the movement of influenza on a university and campus and the spread of a trending topic on Twitter.

“We have infinite possibilities to see the impact of interventions,” Porfiri said. “We can understand how vaccines, quarantine or other parameters influence contagion.

“Some illnesses catch fire, while others are quashed immediately,” he added. “This framework allows for analysis of why and how that happens.”

This is the first piece of research to emerge from a three-year, $375,000 National Science Foundation grant awarded to the team to study the concurrent evolution of the dynamics of infectious diseases and the networks through which they spread. The research was also funded in part by grants from the U.S. Army Research Office (ARO) and Compagnia di San Paolo.

The study, which was published in Physical Review Letters, can be viewed here.