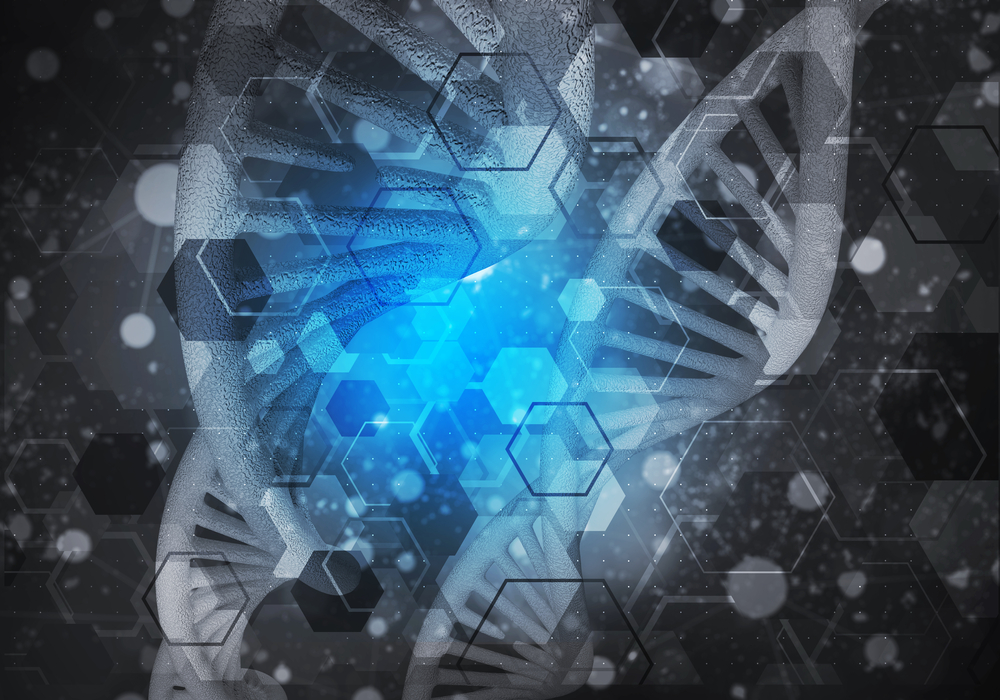 A new nanofiber-on-microfiber matrix could lead to more and better quality stem cells for disease treatment and regenerative therapies.

The matrix, produced by researchers from Kyoto University in Japan, is made of gelatin nanofibers on a synthetic polymer microfiber mesh and may provide a better way to culture large quantities of healthy human stem cells.

Researchers have been developing 3D culturing systems to allow human pluripotent stem cells (hPSC) to grow and interact with their surroundings in all three dimensions, as they would inside the human body, rather than in two dimensions like they do in a petri dish.

Pluripotent stems cells can differentiate into any type of adult cell and have potential for tissue regeneration therapies, treating diseases and for research.

The majority of 3D culturing systems have limitations and result in low quantities and quality of cultured cells.

The research team was able to fabricate gelatin nanofibers onto a microfiber sheet made of synthetic, biodegradable polyglycolic acid. They then seeded human embryonic stem cells onto the matrix in a cell culture medium.

The matrix allowed for an easy exchange of growth factors and supplements from the culture medium to the cells.

The stem cells also adhered well to the matrix, resulting in robust cell growth. After four days of culture more than 95 percent of the cells grew and formed colonies.

The research team also scaled up the process by designing a gas-permeable cell culture bag in which multiple cell-loaded, folded fiber-to-fiber matrices were placed.

The system was designed so that minimal changes were needed to the internal environment, which reduced the amount of stress placed on the cells. This also yielded a large number of cells compared to conventional 2D and 3D culture methods.

“Our method offers an efficient way to expand hPSCs of high quality within a shorter term,” the research team wrote in a statement. “Additionally, as nanofiber matrices are advantageous for culturing other adherent cells, including hPSC-derived differentiated cells, FF matrix might be applicable to the large-scale production of differentiated functional cells for various applications.”

According to the study, clinical-grade scaffolds and high-quality hPSCs are required for cell expansion as well as easy handling and manipulation of the products.

Current hPSC culture methods do not fulfill these requirements because of a lack of proper extracellular matrices (ECM) and cell culture wares.

The results show that the matrix supports effective hPSC culture with maintenance of their pluripotency and normal chromosomes over two months, as well as effective scaled-up expansion with fold increases of 54.1 ± 15.6 and 40.4 ± 8.4 in cell number per week for H1 human embryonic stem cells and 253G1 human induced pluripotent stem cells, respectively.

The study was published in Biomaterials.