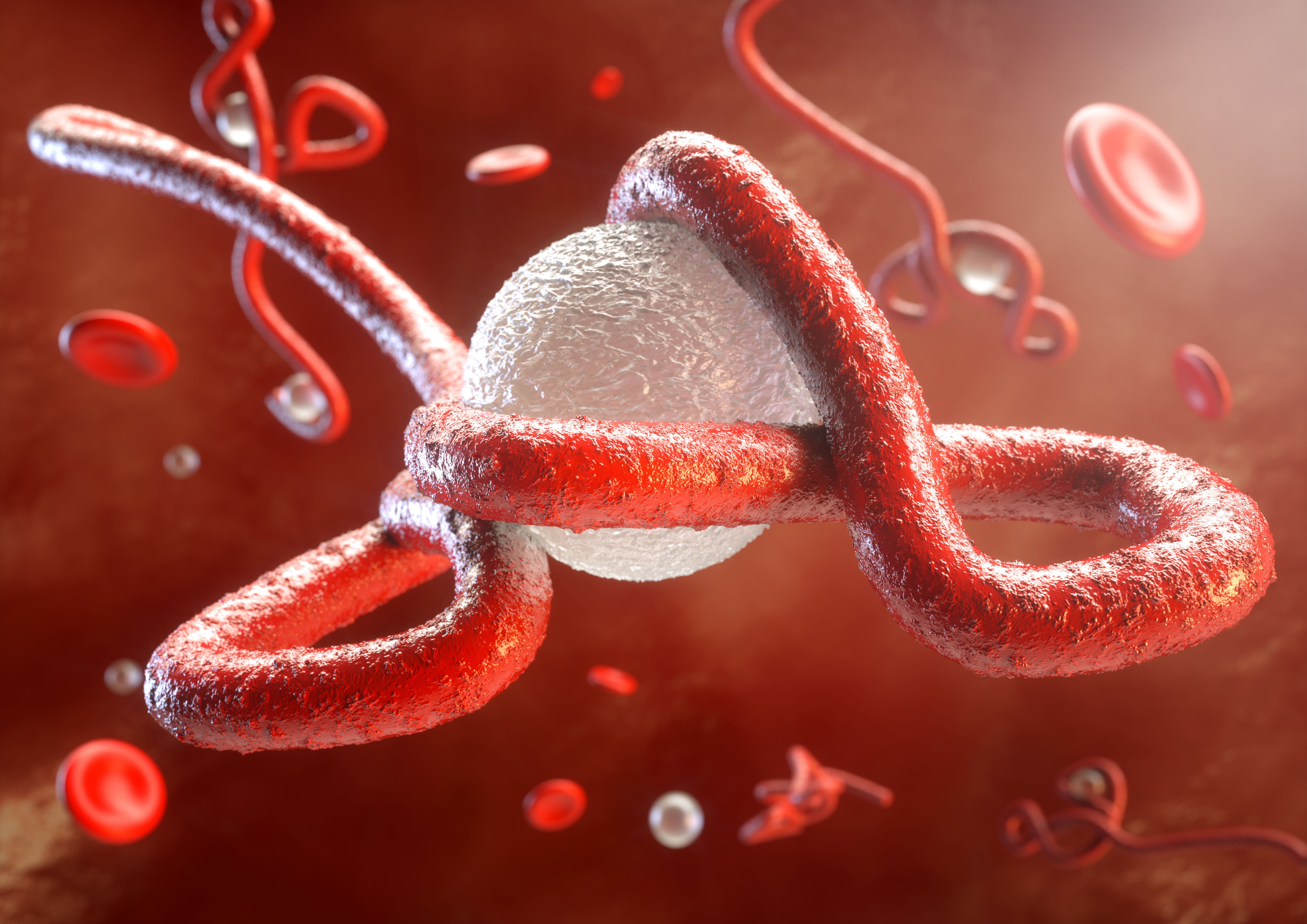 Cholesterol—that waxy substance incriminated in heart attack and stroke—is a precious commodity for cells. In fact, errors in a cell’s ability to import these rod-like molecules can be fatal.

In new work, researchers at The Rockefeller University and their colleagues delved into a pivotal phase in the process by which cells prepare to use cholesterol they have taken in. Their detailed study of two molecules that help ferry cholesterol within cells appeared recently in the Proceedings of the National Academy of Sciences.

“Because cholesterol is essential, but potentially dangerous, the body and its cells have carefully orchestrated systems for making sure the right amount of cholesterol goes only to the right places,” says corresponding author Günter Blobel, head of the Laboratory of Cell Biology. Blobel, a recipient of the 1999 Nobel Prize in Physiology or Medicine, is the John D. Rockefeller Jr. Professor at the university and a Howard Hughes Medical Institute investigator.

“By examining the structures and interaction of two cholesterol-transporting proteins in unprecedented detail, we now better understand an aspect of this complex process: How cells prepare to properly use cholesterol they have imported,” Blobel says. The research might also help explain the details of how the Ebola virus, the cause of an often-fatal disease that comes with fever and bleeding, penetrates a host cell.

While cells have the ability to make cholesterol on their own, they also import much of what they need. These molecules stiffen the membranous boundaries that define cells and their internal compartments. Cholesterol also serves the body as a whole, acting as a precursor to vitamin D and hormones, and contributing to other signals.

Because cholesterol, a molecule that refuses to mix with water, must be distributed around the body through blood, it is packed into large particles, known as low-density lipoprotein, or LDL. Cells absorb LDL particles into bubble-like organelles including those known as endosomes, within which the LDL is unpacked. Single cholesterol molecules must then travel through the endosomal membrane. This is no small accomplishment; cholesterol is naturally attracted to other molecules within the membrane, so it must be kept away from them.

A large protein called Niemann-Pick C1 protein (NPC1), which spans the endosome’s membrane and extends into its interior, carries cholesterol through to the cell’s interior, known as the cytoplasm. Naturally occurring mutations can interfere with NPC1 and have a similar effect, causing what is known as Niemann–Pick disease, type C. These genetic errors are often fatal.

In research published July 19, first author Xiaochun Li, a postdoc in Blobel’s lab, and his colleagues crystallized NPC1 and bombarded it with X-rays to generate a three-dimensional model of most of the protein. This partial structure revealed new aspects of the protein’s architecture, including an opening inside its membrane-straddling portion just big enough to fit a single cholesterol molecule.

The scientists say the configuration of this pocket might enable NPC1 to “sense” how much cholesterol should be released from the endosome. “Until now, no one had any idea how NPC1 senses nearby cholesterol concentrations, which is crucial to a cell’s ability to control cholesterol,” Li says. “A number of membrane proteins involved in its regulation may employ similar pocket-based sensing mechanisms.”

On cholesterol’s path into the cytoplasm, the sensing pocket is one of a series of way stations. For research published September 6, the team generated a higher-resolution structure of the complex formed by NPC1 and another protein it binds to, NPC2. They used X-ray diffraction, in which X-rays are bounced off crystallized proteins, producing patterns that indicate the molecules’ structure. Within the NPC1 and NPC2 complex, they found a sort of pocket brigade, through which an individual cholesterol molecule is passed from one cavity to another.

Much smaller than NPC1, NPC2 is just big enough to engulf a single cholesterol molecule. The team found that it docks to two loops protruding from NPC1, a conclusion confirmed by experiments, including those in living cells, in co-corresponding author Suzanne Pfeffer’s lab at Stanford University School of Medicine.

After NPC2 has bound to the loops, the two proteins align to form a tunnel through which cholesterol can pass into a pocket within NPC1.  From there, NPC1 ferries the cholesterol toward the cytoplasm, through a membrane that contains fatlike molecules known as lipids. Due to its chemical properties, cholesterol wants to join the double layer of lipids in the membrane, but it is most often needed elsewhere in the cell, so it must pass through.

Like packets of cholesterol, the tiny Ebola virus uses endosomes to gain entry into cells, before heading into the cytoplasm. Researchers already knew that to cause infection the virus needs NPC1.

Using a previously determined structure of a piece of the Ebola virus, known as a glycoprotein, which is crucial to the virus’s ability to attack, the researchers discovered that NPC2 and Ebola share the same binding sites on NPC1.

“This new insight into the molecular interactions behind Ebola suggests new approaches for fighting the disease, specifically, blocking the viral protein from binding to NPC1,” Blobel says.