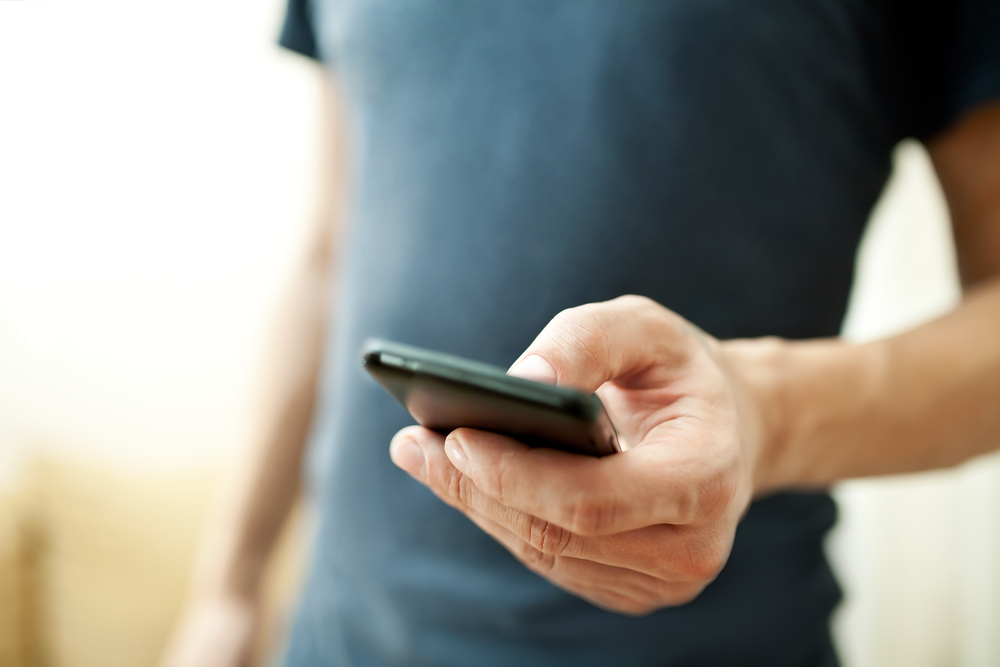 Our level of alertness rises and falls over the course of a workday, sometimes causing our energy to drop and our minds to wander just as we need to perform important tasks.

To help understand these patterns and improve productivity, Cornell University researchers have developed a tool that tracks alertness by measuring pupil size, captured through a burst of photographs taken every time users unlock their smartphones.

“Since our alertness fluctuates, if we can find a pattern it will be very useful to manage and schedule our day,” said Vincent W.S. Tseng, a doctoral student in information science and lead author of “AlertnessScanner: What Do Your Pupils Tell About Your Alertness,” presented at the 20th International Conference on Human-Computer Interaction with Mobile Devices and Services.

Traditional methods of analyzing alertness tend to be cumbersome, often including devices that must be worn. Researchers in Cornell’s People-Aware Computing Lab, run by Tanzeem Choudhury, associate professor of information science and senior author on the study, wanted to create a way to measure alertness unobtrusively and continuously.

Tseng said the AlertnessScanner could be particularly useful in health care, since medical professionals often work long hours doing intricate and important work. For example, clinicians typically look at devices during surgery, and a front-facing camera on the devices could track their alertness throughout procedures.

But understanding alertness patterns could be helpful to people in many kinds of workplaces, Tseng said.

“If you want to get something very important done, then probably you should execute this task while you’re at the peak of your alertness; when you’re in a valley of your alertness, you can do something like rote work,” he said. “You’ll also know the best time to take a break in order to allow your alertness or energy to go back up again.”