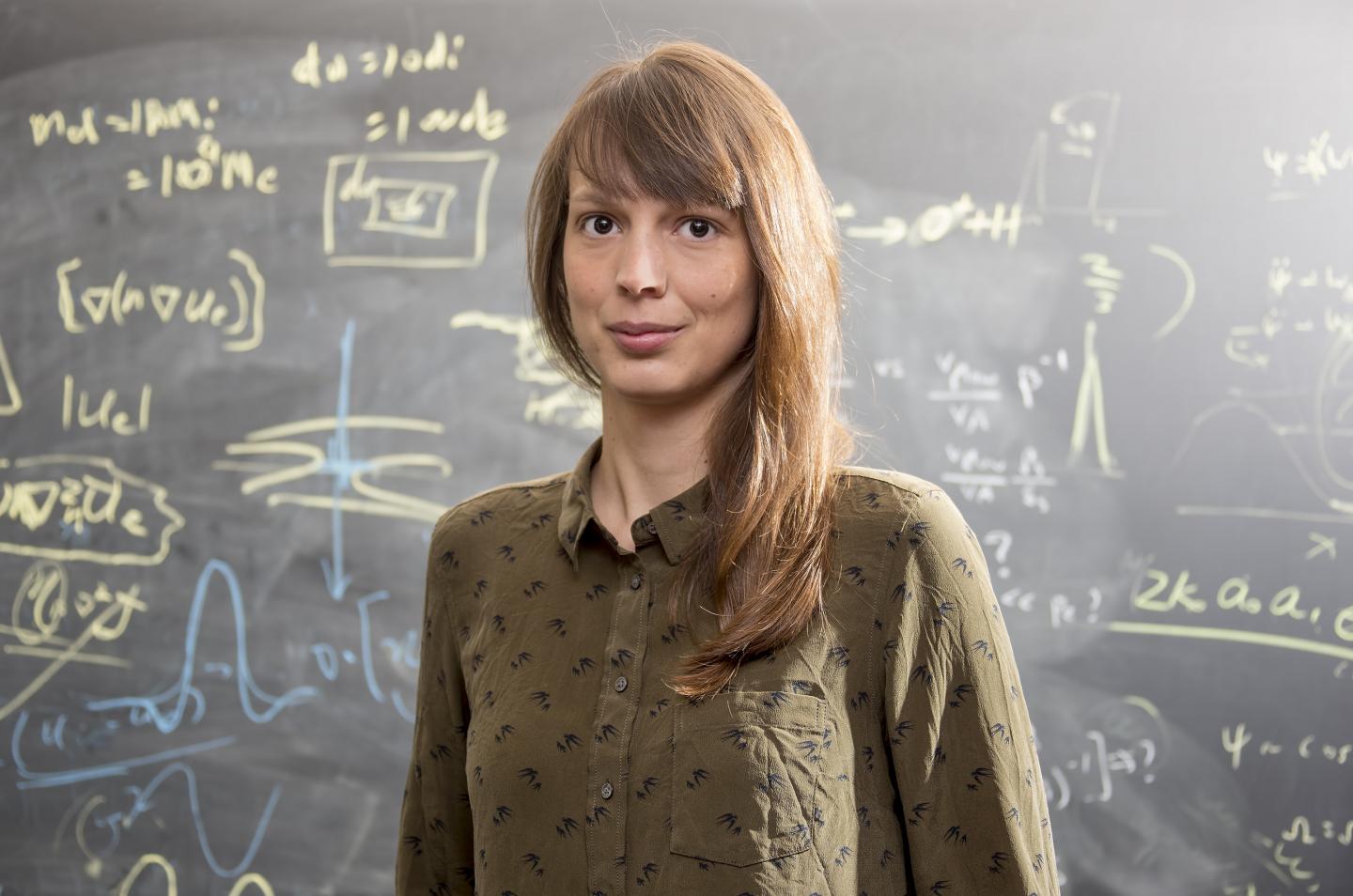 Sawtooth swings — up-and-down ripples found in everything from stock prices on Wall Street to ocean waves — occur periodically in the temperature and density of the plasma that fuels fusion reactions in doughnut-shaped facilities called tokamaks. These swings can sometimes combine with other instabilities in the plasma to produce a perfect storm that halts the reactions. However, some plasmas are free of sawtooth gyrations thanks to a mechanism that has long puzzled physicists.

Researchers at the U.S. Department of Energy’s (DOE) Princeton Plasma Physics Laboratory (PPPL) have recently produced complex simulations of the process that may show the physics behind this mechanism, which is called “magnetic flux pumping.” Unraveling the process could advance the development of fusion energy.

Fusion drives the sun and stars

Fusion, the power that drives the sun and stars, is the fusing of light elements in the form of plasma — the hot, charged state of matter composed of free electrons and atomic nuclei — that generates massive amounts of energy. Scientists are seeking to replicate fusion on Earth for a virtually inexhaustible supply of power to generate electricity.

The flux pumping mechanism limits the current in the core of the plasma that completes the magnetic field that confines the hot, charged gas that produces the reactions. This development, found in some fusion plasmas, keeps the current from becoming strong enough to trigger the sawtooth instability.

Spearheading the research that uncovered the process was physicist Isabel Krebs, lead author of a Physics of Plasmas paper describing the mechanism that was published last September and made into a DOE Office of Science highlight in June that summarizes the findings. Krebs, a post-doctoral associate, used the PPPL-developed M3D-C1 code to simulate the process on the high-performance computer cluster at PPPL, working closely with theoretical physicists Stephen Jardin and Nate Ferraro, developers of the code. “The mechanism behind magnetic flux pumping had not been understood,” Jardin said. “Isabel’s paper describes the process.”

This combination creates what is called “a quasi-interchange mode” that acts like a mixer that stirs up the plasma while deforming the magnetic field. The mixer produces a powerful effect that maintains the flatness of the current and prevents the sawtooth instability from forming. A similar process maintains the magnetic field that protects the Earth from cosmic rays, with the molten liquid in the iron core of the planet serving as mixer.

The simulations could lead to measures to avoid the troublesome swings. “This mechanism may be of considerable interest for future large-scale fusion experiments such as ITER,” Krebs said. For ITER, the major international fusion experiment under construction in France, creation of a hybrid scenario could produce flux pumping and deter sawtooth instabilities

One way to develop the hybrid scenario will be for operators of ITER to experiment with the timing of the neutral beam power that will heat the ITER plasma to fusion temperatures. Such experiments could lead to the combination of plasma current and pressure that produces sawtooth-free operation.