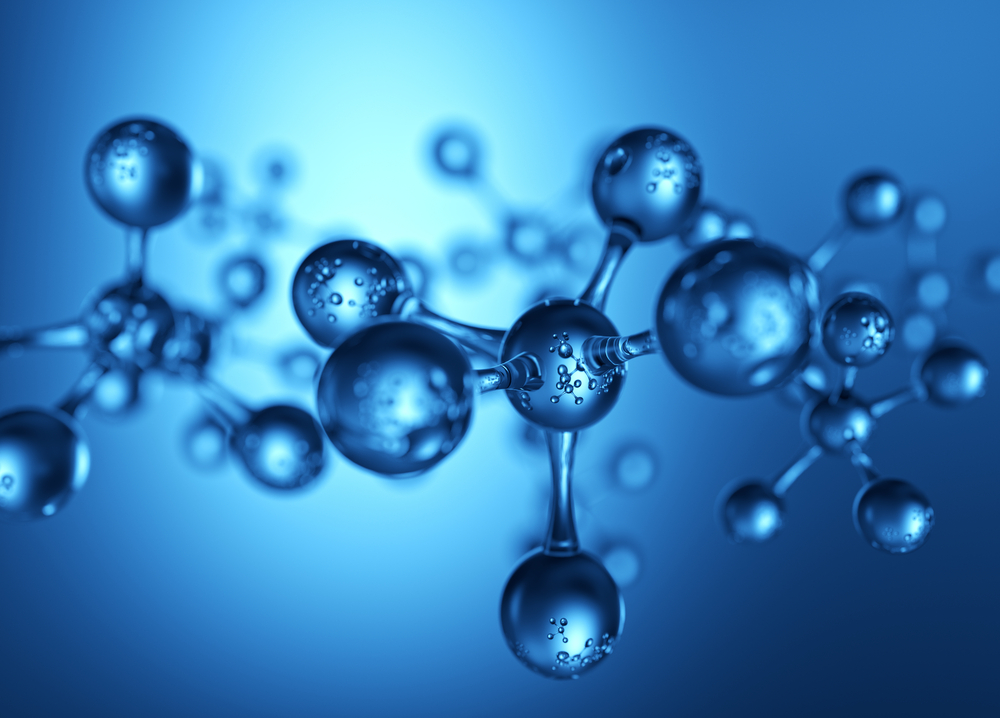 In the world of catalytic reactions, polymers created through electropolymerization are attracting renewed attention. A group of Chinese researchers recently provided the first detailed characterization of the electrochemical properties of polyaniline and polyaspartic acid (PASP) thin films. In AIP Advances, from AIP Publishing, the team used a wide range of tests to characterize the polymers, especially their capacity for catalyzing the oxidation of popularly used materials, hydroquinone and catechol.

This new paper marks one of the first pairings of standard electrochemical tests with nuclear magnetic resonance (NMR) analysis in such an application. “Because these materials can be easily prepared in an electric field and are cost-effective and environmentally friendly, we think they have the potential to be widely used,” said Shuo-Hui Cao, an author on the paper.

Although PASP has shown excellent electrocatalytic responses to biological molecules, newer areas of inquiry have explored the material’s ability to lower the oxidational potential in oxidation-reduction reactions. Reducing the oxidation potential is key for finding further uses for two materials used extensively as raw materials and synthetic intermediates in pharmaceuticals, hydroquinone and catechol.

Using proton-based NMR, they monitored the progress of each reaction by directly measuring how quickly reactants were used and products were created. Cao said that their work using NMR analysis on catechol looks to fill a gap they found in the literature.

“The NMR technique allows us to find out more about their molecular structure and better compare the catalysts’ characteristics quantitatively,” Cao said.

The group discovered that the polymer-modified electrodes both improved conductivity. PASP’s catalytic activity of both hydroquinone and catechol was found to outpace that of polyaniline by a factor of two. Later NMR studies confirmed that electrically induced molecular transformations allowed PASP to serve as a better catalyst.

The findings led the researchers to postulate that polyaspartic acid electropolymerized thin films might be more suitable for use as catalysts over polyaniline in many situations.

Cao said he hopes to further develop NMR techniques that pair with electrochemical testing. So far, the group has used a type of NMR that incorporates one dimension of frequency analysis. In addition to being able to examine new material features, using two-dimensional techniques will allow the group to extend their work to more complicated molecules.