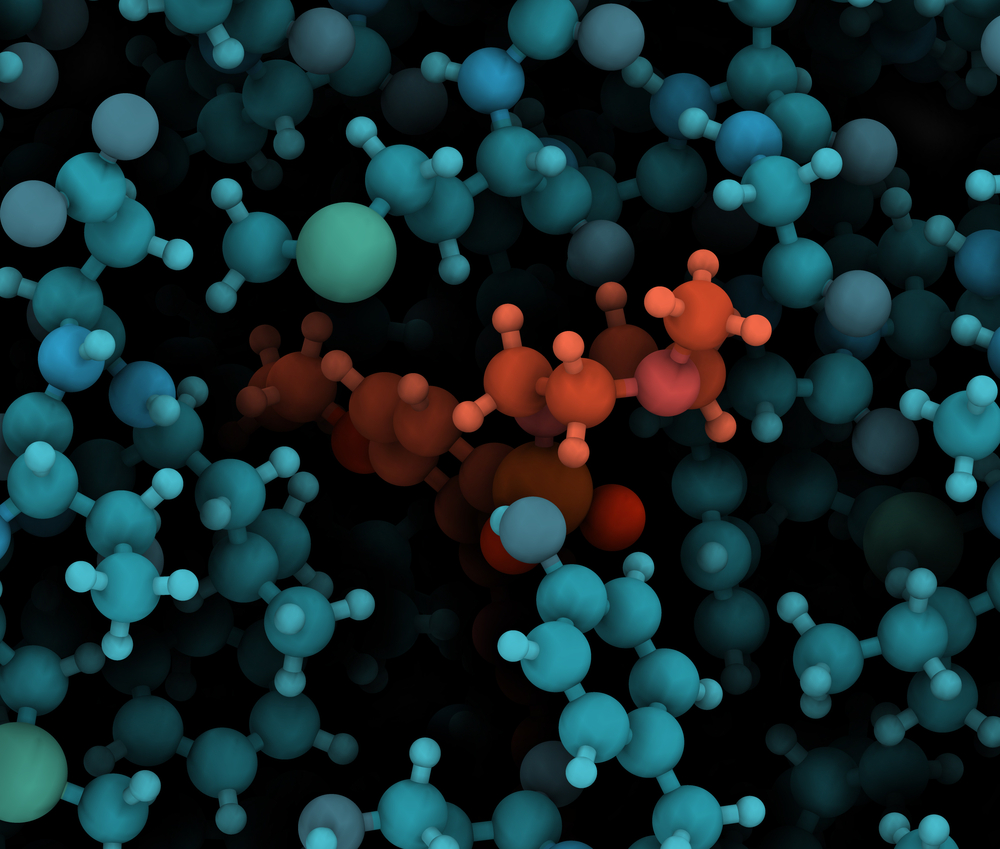 An international team of researchers led by Assistant Professor Yan Ning, who is from the Department of Chemical and Biomolecular Engineering at the National University of Singapore (NUS), has developed a new sustainable chemical approach to produce a series of amino acids from woody biomass derivatives. The work is a collaboration with Professor Wang Ye’s research group at Xiamen University, along with scientists from Kyoto University in Japan, King Abdullah University of Science and Technology in Saudi Arabia, National Renewable Energy Laboratory in USA and the Institut des Sciences et Ingénierie Chimiques in Switzerland.

Amino acids are essential to life. They are the building blocks for protein biosynthesis and have wide-ranging industrial applications, including being used in food for humans, in animal feed, and as precursors for biodegradable plastics, cosmetics, and pharmaceutical products.

Amino acids have complex chemical structures and they are primarily produced through microbial cultivation processes such as fermentation, which are costly, time consuming and require extensive separation processes.

The NUS-led research team has developed a novel chemical approach that can rapidly produce amino acids from woody biomass derivatives such as grass, straw and wood chips from agricultural wastes.

This new method entails breaking down glucose derived from the plant-based biomass to lactic acid using a base in a reactor vessel that is maintained at room temperature. The lactic acid produced is then converted into an amino acid at 493 Kelvin (about 220 Celsius) with the help of a synthetic catalyst that is created by Asst Prof Yan’s team.  Using the research team’s innovative chemical system, about 40 per cent of the extracted glucose can be converted into amino acids in a few hours. The resultant amino acid-rich solution is then purified using membrane distillation.

While only one amino acid can be produced each time, the new system is capable of producing at least six types of amino acids, including leucine, alanine, aspartic acid and phenylalanine.  Leucine, for instance, is an essential amino acid for protein synthesis and various metabolic functions in the body. However, it cannot be naturally produce by the human body and has to be obtained from some protein-rich food and dietary sources. Leucine supplements can stimulate muscle growth and help prevent the deterioration of muscles with age.

“We envisage farmers and industries that rely on amino acids to benefit most from our breakthrough. Our new chemical method of amino acids production is much faster, and it is also more stable and sustainable than current microbial cultivation processes. We do not need to rely on microorganisms or bacteria that require strict sterile conditions for the lengthy conversion of glucose into amino acids and we can use agricultural wastes as a form of cheap and sustainable starting raw material. Moreover, the remaining woody biomass left behind after the glucose extraction can be further processed into products such as pulp and paper,” Asst Prof Yan added.

Asst Prof Yan and his team are currently further optimising and testing the system to develop even more varieties of amino acids that are high in industry demand. Asst Prof Yan is also working on another project that investigates the direct conversion of plant-based biomass to amino acids of high value such as tyrosine and L-DOPA. Tyrosine and L-DOPA are precursors for neurotransmitters such as dopamine and adrenaline which play an important part in the body’s sympathetic nervous system. They can be used to treat Parkinson’s disease, among other applications.

The team’s research findings were published in the Proceedings of the National Academy of Sciences of the United States of America (PNAS) earlier this year.