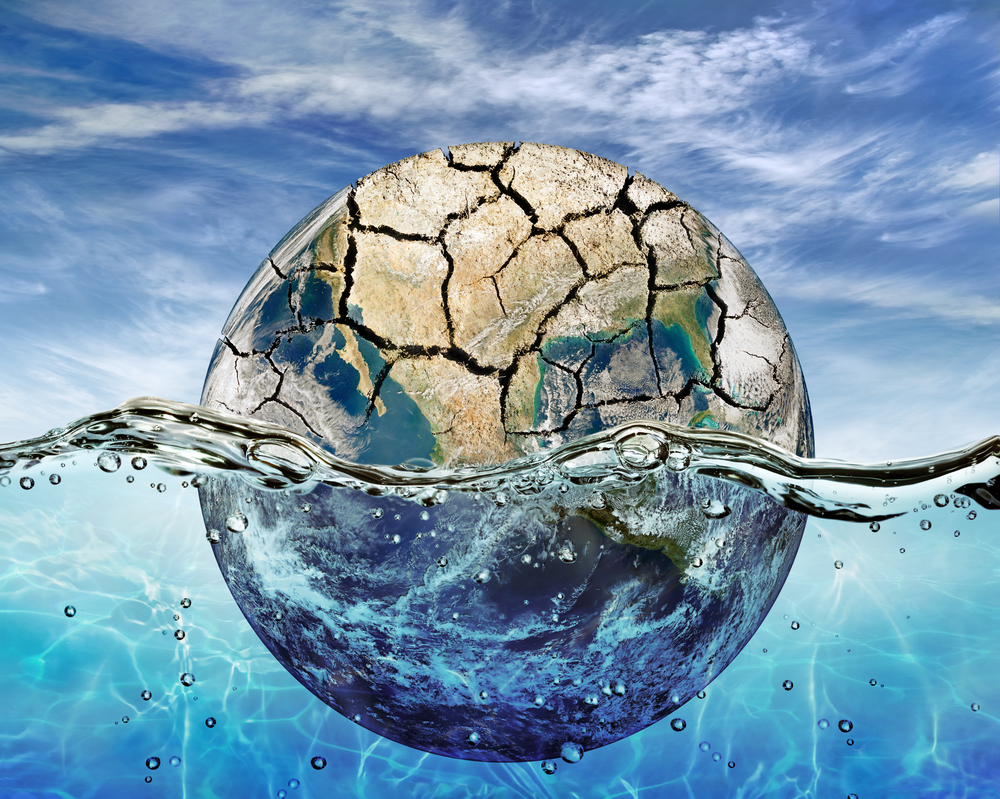 Researchers have constructed a marine food web to show how climate change could affect our future fish supplies and marine biodiversity.

Published today in Global Change Biology, the researchers found that high CO2 expected by the end of the century which causes ocean acidification will boost production at different levels of the food web, but ocean warming cancelled this benefit by causing stress to marine animals, preventing them using the increased resources efficiently for their own growth and development. The result was a collapsing food web.

“Humans rely heavily on a diversity of services that are provided by ocean ecosystems, including the food we eat and industries that arise from that,” says project leader Professor Ivan Nagelkerken, from the University’s Environment Institute.

“Our understanding of what’s likely to happen has been hampered by an over-reliance on simplified laboratory systems centred on single levels of the food web. In this study, we created a series of three-level food webs and monitored and measured the results over a number of months to provide an understanding of future food webs under climate change.”

The researchers constructed marine food webs based on plants which use sunlight and nutrients to grow (algae), small invertebrates that graze on the plants (such as shrimp), and fish that in turn prey on small invertebrates. They had 12 large aquaria with different species to mimic seagrass, open sand and rocky reef habitats, simulating tidal movements with circular currents.

The food webs were exposed to the levels of ocean acidification and warming predicted for the end of this century. Over several months, the researchers assessed the basic processes that operate in food webs like predation and growth of organisms.

“However, ocean warming cancelled this benefit of elevated carbon dioxide by causing stress to the animals, making them less efficient feeders and preventing the extra energy produced by the plants from travelling through the food web to the fish. At the same time, fish were getting hungrier at higher temperatures and started to decimate their prey, the small invertebrates.”

The researchers found that ocean warming would be an overwhelming stressor that made food webs less efficient, neutralised the ‘fertilising’ effect of elevated carbon dioxide and threw the fragile relationship between predators and prey off balance.

“The consequences for marine ecosystems are likely to be severe,” says Professor Nagelkerken. “Oceans in the future may provide less fish and shellfish for us to eat, and larger animals that are at the top of the food web, in particular, will suffer. We hope this study will provide predictive understanding which is critical for effective fisheries management.”