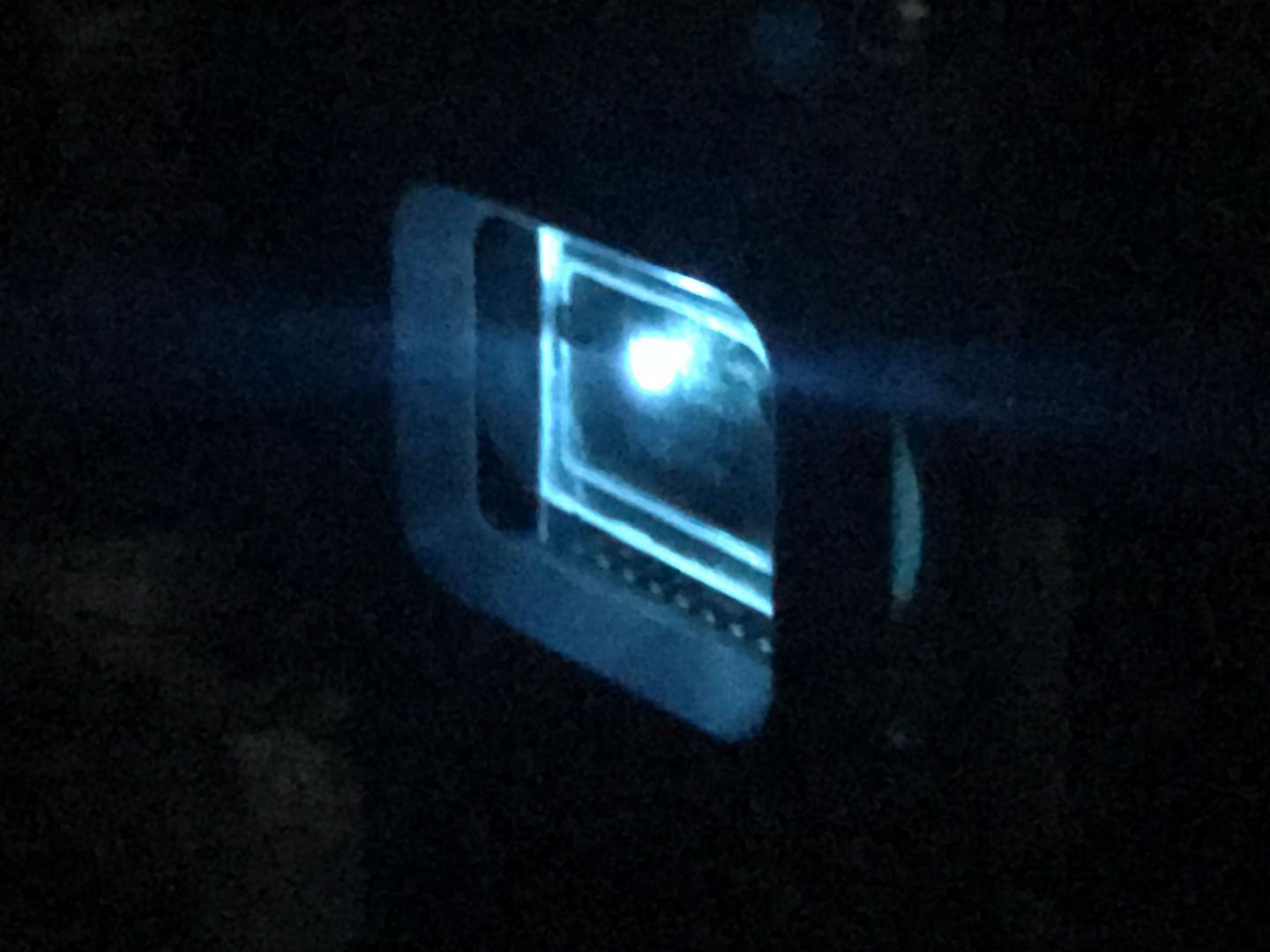 Researchers from Japan have demonstrated that a long-elusive kind of laser diode based on organic semiconductors is indeed possible, paving the way for the further expansion of lasers in applications such as biosensing, displays, healthcare, and optical communications.

Long considered a holy grail in the area of light-emitting devices, organic laser diodes use carbon-based organic materials to emit light instead of the inorganic semiconductors, such as gallium arsenide and gallium nitride, used in traditional devices.

The lasers are in many ways similar to organic light-emitting diodes (OLEDs), in which a thin layer of organic molecules emits light when electricity is applied. OLEDs have become a popular choice for smartphone displays because of their high efficiency and vibrant colors, which can easily be changed by designing new organic molecules.

Organic laser diodes produce a much purer light enabling additional applications, but they require currents that are magnitudes higher than those used in OLEDs to achieve the lasing process. These extreme conditions caused previously studied devices to break down well before lasing could be observed.

Further complicating progress, previous claims of electrically generated lasing from organic materials turned out to be false on several occasions, with other phenomena being mistaken for lasing because of insufficient characterization.

But now, scientists from the Center for Organic Photonics and Electronics Research (OPERA) at Kyushu University report in the journal Applied Physics Express that they have enough data to convincingly show that organic semiconductor laser diodes have finally been realized.

“I think that many people in the community were doubting whether we would actually one day see the realization of an organic laser diode,” says Atula S. D. Sandanayaka, lead author on the paper, “but by slowing chipping away at the various performance limitations with improved materials and new device structures, we finally did it.”

A critical step in lasing is the injection of a large amount of electrical current into the organic layers to achieve a condition called population inversion. However, the high resistance to electricity of many organic materials makes it difficult to get enough electrical charges in the materials before they heat up and burn out.

On top of that, a variety of loss processes inherent to most organic materials and devices operating under high currents lowers efficiency, pushing the necessary current up even higher.

To overcome these obstacles, the research group led by Prof. Chihaya Adachi used a highly efficient organic light-emitting material (BSBCz) with a relatively low resistance to electricity and a low amount of losses–even when injected with large amounts of electricity. But having the right material alone was not enough.

They also designed a device structure with a grid of insulating material on top of one of the electrodes used to inject electricity into the organic thin films. Such grids–called distributed feedback structures–are known to produce the optical effects required for lasing, but the researchers took it one step further.

“By optimizing these grids, we could not only obtain the desired optical properties but also control the flow of electricity in the devices and minimize the amount of electricity required to observe lasing from the organic thin film,” says Adachi.

The researchers are so confident in the promise of these new devices that they founded the startup company KOALA Tech Inc.–short for Kyushu Organic Laser Technology Inc.–on March 22, 2019, to accelerate research and overcome the final obstacles remaining for using the organic laser diodes in commercial applications.

Lasers could save Notre-Dame Cathedral