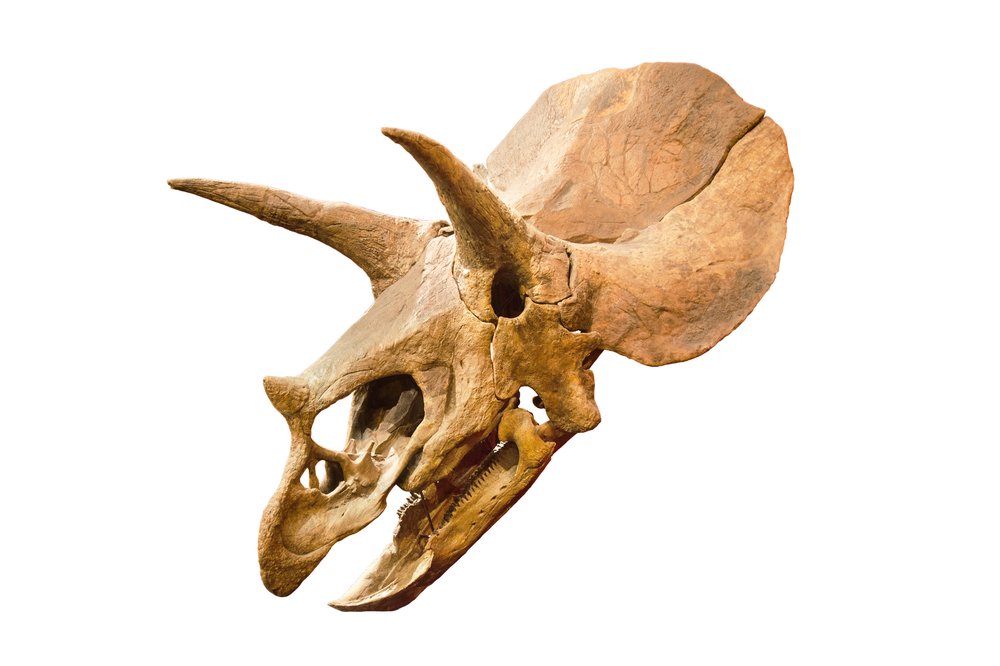 An international group of researchers has discovered that the most ancient dinosaurs’ ancestors were quadrupedal.

Andrey Sennikov, employee of the KFU Stratigraphy of Oil and Gas Bearing Reservoirs Lab, is a part of the group.

Dinosaurs emerged in Triassic, a geological period of the Mesozoic era which started 252 Mya. It was then when archosaurs split into two evolutionary branches – bird-like and crocodile-like.

Dinosaurs’ closest ancestors were at the base of the bird branch. Many scientists have pictured them in a somewhat chicken-like shape, bipedal, quite quick and agile in comparison with crocodiles. By slowly evolving their forelimbs into wings they finally became birds. However, this logical construct was recently upended by the international group which found a new candidate for an early dinosaurs’ predecessor. It was Teleocrater rhadinus whose bone fragments were discovered in Tanzania in the 1930s.

Teleocrater was for a long time in a systematic limbo because researchers couldn’t exactly place him on the ancient reptilians’ evolutionary tree. 82 years later, though, the situation finally shifted – new fossils were found. In particular, fragments of tibiotarsus which shed light on Teleocrater’s anatomical features – both those of bird-like archosaurs and crocodilians. It was approximately 3 meters long, with long neck and tail, and moved on four crocodile-shaped limbs – something that definitely contradicts the earlier hypotheses made by paleontologists.

The now well-publicized work first appeared in Nature. Dr. Sennikov was one of the co-authors. Leading Research Association of the Paleontogical Institute of RAS has been in active cooperation with KFU as a visiting researcher for a few years now.

One of the Stratigraphy Lab’s main areas of expertise is paleoclimatology and paleobiology, the latter being Dr. Sennikov’s field of study. He shared that early archosaurs have been his primary focus for some time, “During the 1980s I discussed similarities between different Eastern European thecodonts, such as Dongusuchus, and Eastern African ones, including Teleocrater, with Dr. Alan J. Charig of the Natural History Museum. He was the first to describe Teleocrater. In 1994 I personally studied Teleocrater materials in the British Museum and was convinced that those are two very close taxons. Based on this, I pointed at this relationship in my monograph by putting Teleocrater and Dongusuchus in a separate group”.

Dr. Sennikov’s work on Dongusuchus is still underway. It was only recently when he published an internationally co-authored paper about the extinct archosaur’s systematic position and relative links. This and other materials were used to prepare the latest publication in Nature.

New Teleocrater’s anatomy analysis allowed the scientists to separate a new group of archosaurs under the name Aphanosauria. The group is placed on the evolutionary tree right after the split into birds and crocodiles at the very root of the former class.

Our interviewee added that this research showed the more complex diversity of early archosaurs than had previously been considered. Paleontologists plan a new trip to Tanzania soon to find more remains of Teleocrater and construct its full skeleton.