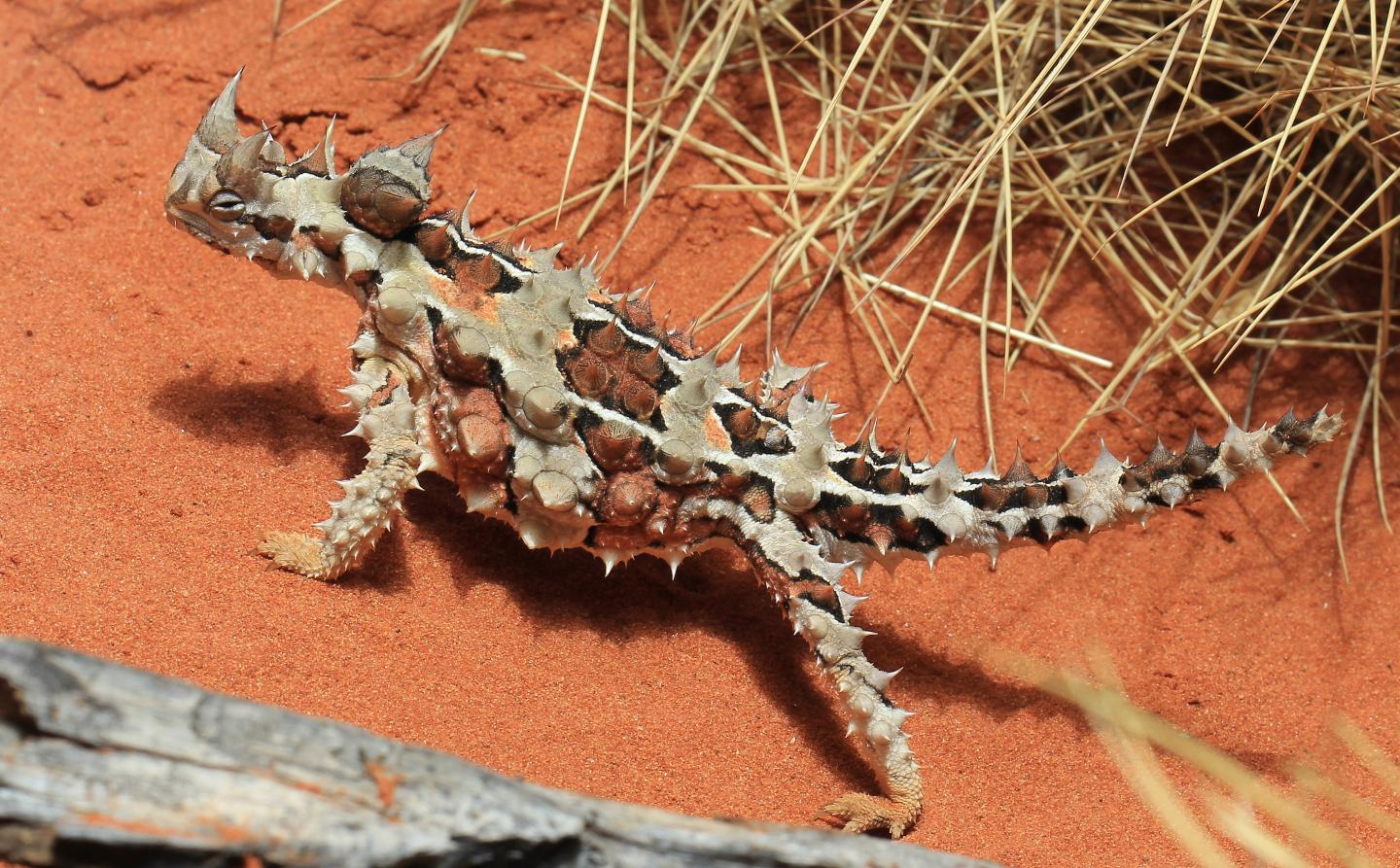 A group of ecologists has started creating a periodic table of ecological niches similar to chemistry’s periodic table. And just as chemists have used their periodic table as a point of reference to understand relationships among elements, the emerging table for ecologists shows relationships over time among animals, plants and their environments — acting as a critical resource for scientists seeking to understand how a warming climate may be spurring changes in species around the globe.

The University of Texas at Austin’s Eric Pianka, lead author on a paper published online this week in The American Naturalist, joined four other researchers in producing the first parts of this new ordering framework for niches, the set of defining factors in a place that determine how its plants and animals live, reproduce and interact with one another and their surroundings.

“Summarizing major ecological traits in such simple schemes will allow ecologists to predict how species might react to new environmental conditions and the invasive potential of species,” Pianka said. “It will inform us about how niches have evolved in the past and even how they will evolve in the future, all of which has direct bearing on impacts of climate change.”

So many factors go into defining ecological niches that they are highly complex, and ecologists have never before succeeded in ordering them in a predictable way. Still, researchers have been intrigued by the idea since 1972, when evolutionary ecologist Robert MacArthur proposed ordering them in a way similar to chemistry’s periodic table. In that table, elements are ordered by a combination of their atomic number (protons), configuration of electrons and certain chemical properties.

The notion in ecology would be to find a similar way to summarize the many variables of ecological niches and help predict how distantly related species, on different continents but in similar environments, might be expected to evolve with similar traits.

The framework described today draws on ecological data gathered by Pianka and his long-term colleague Laurie Vitt of the University of Oklahoma, who together conducted over roughly 50 years fieldwork in a variety of habitats on four continents. They used data related to five major niche dimensions (habitat, diet, life history, metabolism and defense, each with 7-15 variables) for 134 species of lizards. Lizards that live on different continents evolved to fill identifiably similar niches and have similar traits. Patterns are repeated: Australian desert lizards solve problems in the same ways that African and American desert lizards do, even when they are not evolutionarily closely related. They forage for food, remain active or inactive at given times of day, lay eggs or give birth to babies and relate to their habitats — all in highly similar ways.

The periodic table capitalizes on this type of convergent evolution in lizards around the world and uses multidimensional analyses of more than 50 lizard-niche dimensions. Just three dimensions capture 62 percent of the total variation, an indication that lizard niches are tightly constrained.

In addition to the paper, the researchers have produced a website that allows ecologists to explore its findings. Because people perceive in only three dimensions, visualizing and understanding complex niches in more dimensions is difficult, so to make it easier to visualize their results on the website, Pianka and his colleagues produced rotating 3-dimensional graphics. These allow users to explore constraints and tradeoffs in the evolution of lizard niches and reveal the manner in which species overlap or separate based on habitat, body size, foraging mode, diet, life history, metabolism, defensive tactics and/or time and place of activity.