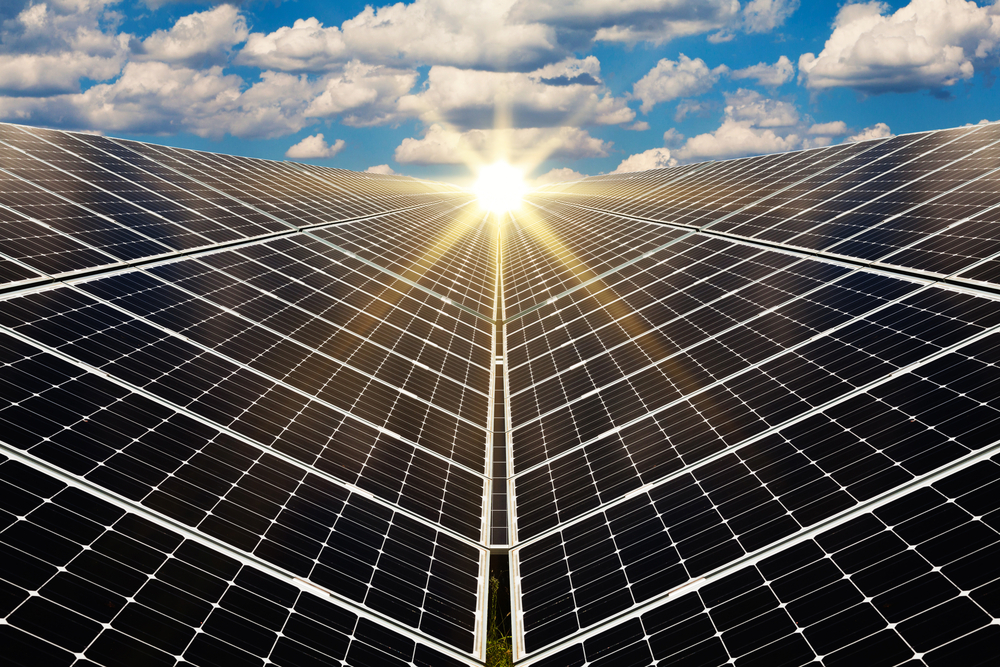 A phenomenon occurring in photosynthesis could help engineers create a new type of artificial solar cell.

Researchers from Georgia State University explored a concept called “inverted-region electron transfer,” which could lead to new cells that could harness energy, such as hydrogen gas.

The team analyzed the photosynthetic reaction centers found in the freshwater cyanobacterium species Synechocystis, which possess the same machinery used in this process as plants.

During this procedure, plants absorb energy from the sun, making an electron move rapidly across the cell membrane. The electron essentially never returns to its starting point, which is what makes solar energy capture so efficient in plants.

By contrast, the electron often returns to its starting points in artificial solar cells, causing the contained energy to be lost.

“We were able to reveal the existence of the mechanism for the first time by inventing a method to allow us to successfully undertake the required challenging experiments,” said lead author Dr. Gary Hastings, a professor in the Department of Physics and Astronomy at Georgia State, in a statement. “Our findings point to new ways on how one might think about designing artificial solar cells that can be used, for example, for producing hydrogen gas, which can be used as a clean and renewable fuel.”

This understanding could be useful in the solar market industry in the United States, which is focused on enhancing production of solar technology and driving down costs.

“The details that underlie efficient solar energy conversion in plants are poorly understood. This is unfortunate, as detailed knowledge in this area is important to aid in quests to design economically viable artificial solar converters. Our work has revealed one design principle that is at play in efficient solar energy conversion in plants, and the hope is that this principle could be utilized in the design of new and better types of artificial solar cells,” elaborated Hastings.

Findings from this study were published in the journal Proceedings of the National Academy of Sciences.