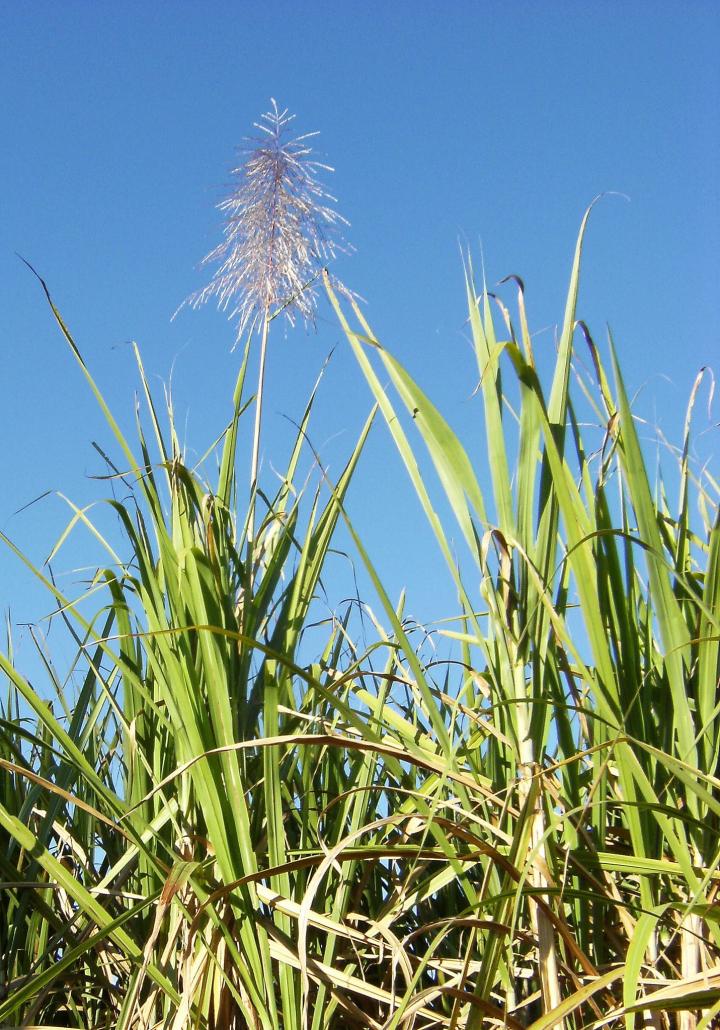 Two potential biofuel crops in Hawaii–sugarcane and napiergrass–may sequester more carbon in soil than is lost to the atmosphere, according to a study published January 4, 2017 in the open-access journal PLOS ONE by Meghan Pawlowski from University of Hawaii Manoa, U.S., and colleagues.

From a climate change perspective, replacing fossil fuel with biofuel makes sense only if the latter has a smaller greenhouse gas footprint. Sugarcane and napiergrass are promising biofuel crops because, like other tropical C4 grasses, they have a large carbon-storing root biomass that could offset carbon-dioxide fluxes occurring during cultivation. To test this, Pawlowski and colleagues monitored conventional sugarcane and non-tilled napiergrass crops in Hawaii over two years, measuring the above- and below-ground biomass and assessing the greenhouse gas flux. In addition, these thirsty crops were grown with either conventional or deficit irrigation, which is half that of the current commercial practice.

The researchers found that by the end of the two-year study, both crops had successfully sequestered more carbon in the soil than was lost from the soil surface the largest component of the greenhouse gases in this case. For example, soil in the sugarcane plots had three times as much carbon as was lost to the atmosphere. Deficit irrigation boosted soil carbon sequestration but also reduced yield, though this tradeoff was less pronounced for napiergrass, which can be harvested more than once a year. The authors suggest that, with proper management, sugarcane and napiergrass biofuel feedstocks could therefore sequester carbon in soil. However, they caution that further study is necessary to determine whether this will continue over the long term and which crop may be best.

Co-author Dr Susan Crow notes: “A common misperception persists that biofuels are non-viable because of inefficiencies and net carbon losses that negate the potential for climate change mitigation. These results show that in the right system, coupled with the right crop and management, biofuels can be an important contributor to sustainable renewable energy portfolios.”.