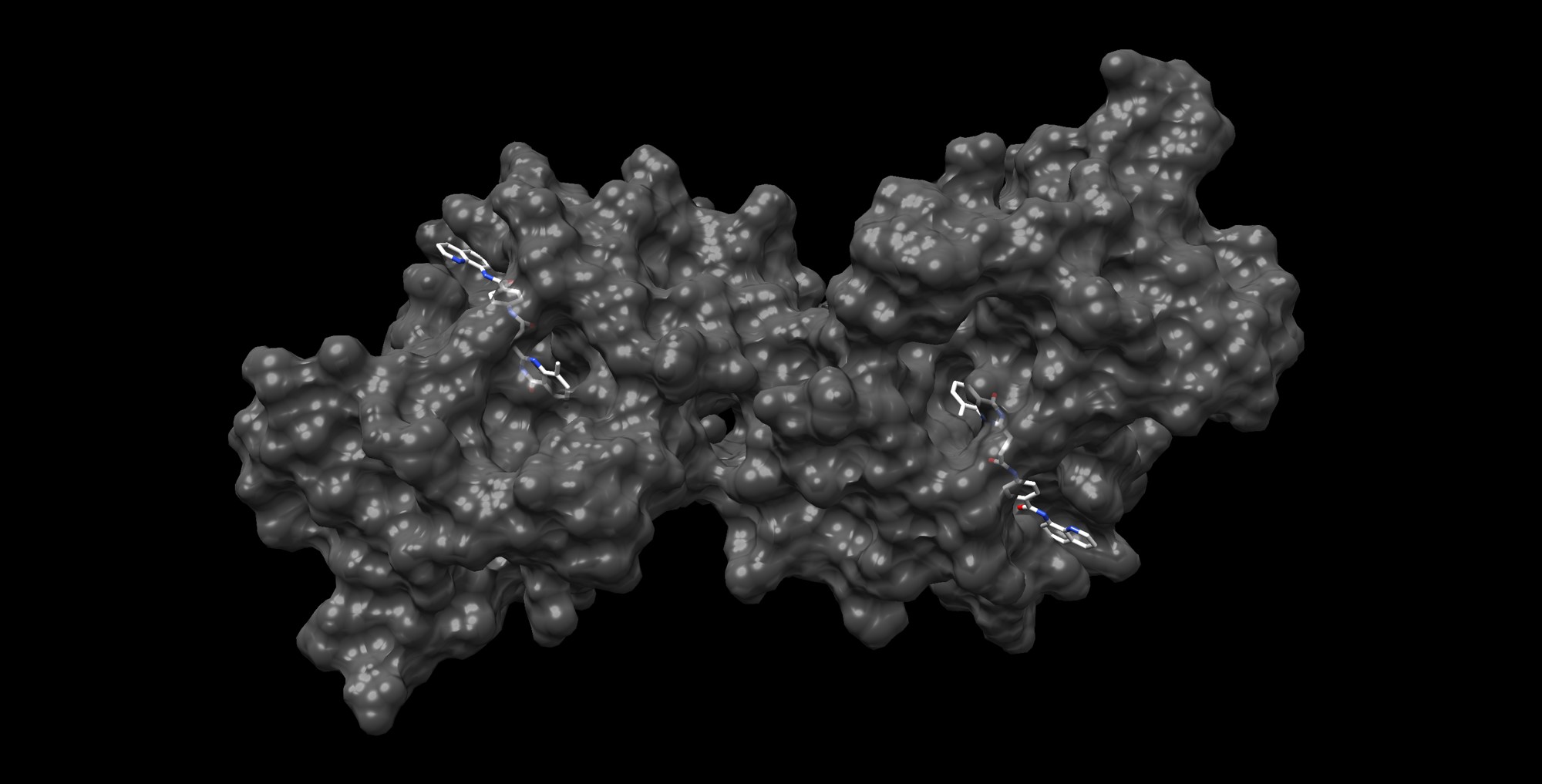 The compounds can increase glucose uptake into fat cells and could help diabetes patients manage their disease. They also reduce the proliferation of colon cancer cells, and could be used to reveal the link between diabetes and cancer, which is poorly understood.

The research team from Cancer Research at Bath ([email protected]), working with colleagues at the University of Oulu in Finland, custom built two molecules to specifically bind to and inhibit enzymes called tankyrases which are involved in an important cellular process called Wnt/β-catenin signalling.

Another significant result from their research showed that targeting tankyrases results in increased uptake of glucose into fat cells. Potent and selective inhibition of tankyrases could be useful for patients with Type II diabetes to help manage their disease, and possibly reduce the amount of insulin administered to patients with Type I diabetes, as high levels of insulin can interfere with other cellular pathways resulting to harmful effects.

Dr Amit Nathubhai, from the University of Bath’s Department of Pharmacy and Pharmacology, said: “It’s early days but our new set of molecules are a great starting point towards the development of new drugs that target the tankyrases and Wnt signalling to treat cancer, diabetes and inflammatory diseases.

“We have shown they are potent and selective and we see enhanced glucose uptake and a marked reduction of colon cancer cell proliferation using our molecules.

“The next phase of our research is to further optimise our molecules and evaluate them using models of particular cancers and fibrotic diseases to reveal potential opportunities to develop new therapies.

The research is published in the Journal of Medicinal Chemistry.

The research team believes that better understanding of tankyrases and Wnt signalling could unravel the biomolecular mechanisms that link obesity, diabetes and some cancers.

They plan to develop 3D models using cells from patients with diseases such as colon cancer, prostate cancer, chronic obstructive pulmonary disease and idiopathic pulmonary fibrosis to better understand the effects their Tankyrase/Wnt signalling inhibitors may have on these conditions. They are also using their molecules to investigate reduction in fat and increased insulin sensitivity in other biological models of obesity and diabetes.

By 2025, it is estimated that five million people will have diabetes in the UK which is equivalent to 400 new cases every day or 17 people every hour. Globally, it is estimated that 175 million people have undiagnosed Type 2 diabetes which can lead to obesity, cardiovascular disease, kidney disease, eye disease, amputation, depression, neuropathy, sexual dysfunction, complications in pregnancy and dementia. Currently, £10 billion per year is spent by the NHS on diabetes which is around 10% of the NHS budget.

Cancers that affect the digestive system such as colon cancer, bowel cancer and gastric cancer are the UK’s second biggest killing type of cancer. Treatment often involves surgery followed by chemotherapy. Better treatment of such cancers could save the NHS £24 million benefiting over 4,500 patients.

There are 5,000 new cases of idiopathic pulmonary fibrosis every year in the UK and 50% of patients die within three years of diagnosis. New treatments to combat such diseases are required and will significantly reduce the amount of lung transplants required.