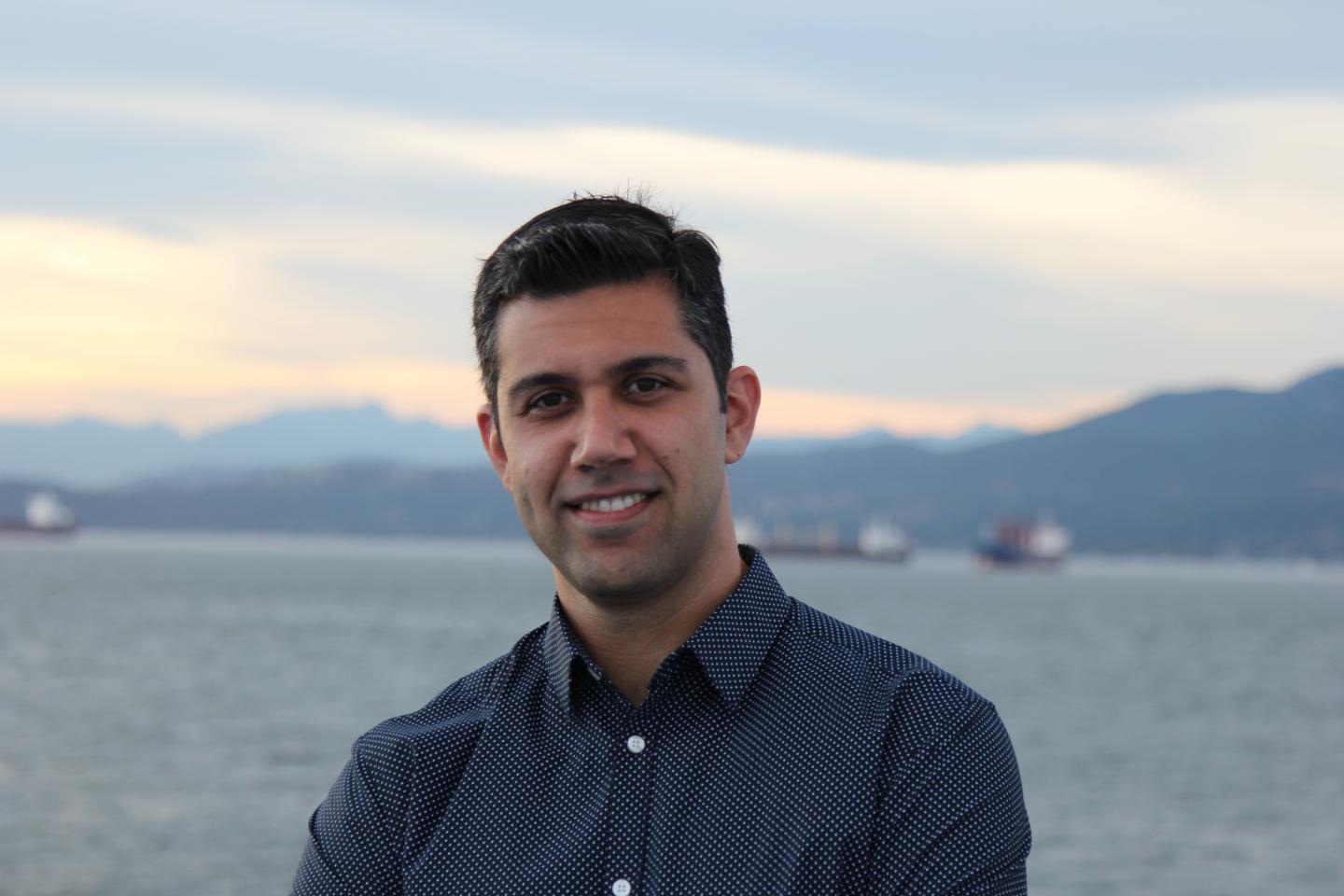 Fuel cells hold promise as a clean, renewable source of energy. But keeping them dry has long been a challenge, as they produce water during the process of converting hydrogen and oxygen into electricity.

Now University of British Columbia researchers say they may have found a solution: pre-treating the electrode–a key component of fuel cells–with ionized oxygen gas, or plasma.

“Fuel cells need a small amount of moisture to work, but too much water blocks the flow of gases through the cell,” said the study’s first author Benjamin Zahiri, a materials scientist. “Plasma treatment modifies the surface of the electrode so that excess water can sink down into the bottom layers and drain away, without drying out the cell.”

Researchers exposed the surface of a fuel-cell electrode, which contains porous layers of carbon, to ionized oxygen gas for one minute. The treatment deposited varying amounts of oxygen-carrying molecules, which attract water, on the surface.

“The structure of the carbon layer itself remains unchanged.”

The study focused on proton-exchange membrane (PEM) fuel cells, a type of fuel cells commonly used for cars and trucks.

“Our results show that plasma treatment is effective in facilitating water transport in a PEM fuel cell,” said Zahiri. “Other water transport strategies like hydrophobic or water-repelling coatings are too costly or too complex to be viable.”

Plasma treatment also can be easily integrated in the manufacturing of fuel cell components, according to the researchers.

The team is currently exploring other applications of plasma treatment. According to Mérida, plasma treatments can work on other porous materials used in energy storage. They can also be integrated into caustic soda-based industries, a market valued at US$80 billion.