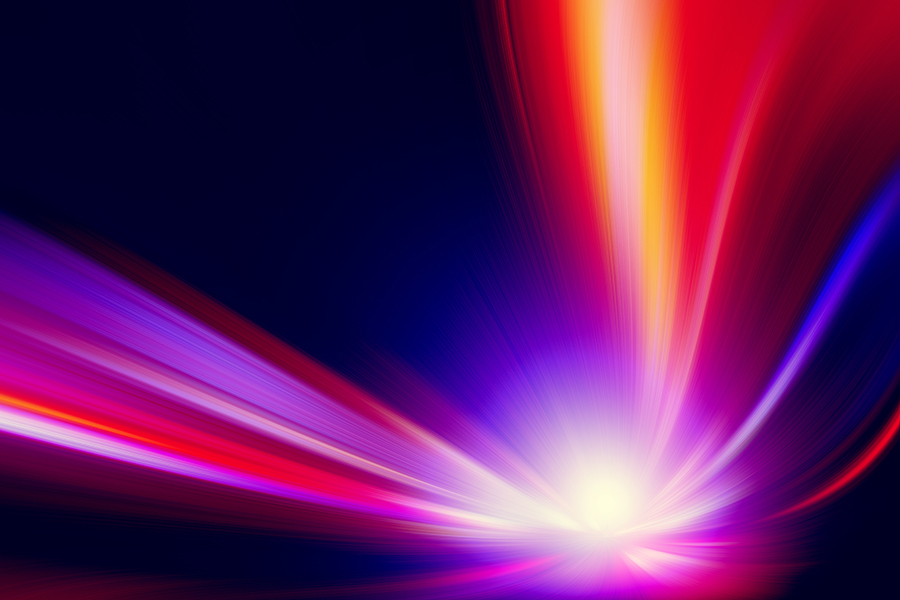 Society’s increasing reliance on the Internet, computers and mobile phones puts stringent demands on technological developments. Shrinking the electronic components – in other words, increasing the number of transistors on a single chip – is not an easy task as current components are already reaching atom-like sizes.

At the same time, progress in information security is needed as the use of digital technologies for communication, financial transactions and information storage continues to grow. Existing encryption methods are known to be breakable, and hacking attacks are becoming more sophisticated and more frequent.

Encoding information into photons – individual “quanta” of light – can enable breakthroughs in both computation power and information security. Optical and quantum computers have the potential to outperform current generation technologies and guarantee information security. Each photon is unique and unable to be eavesdropped, protected by the laws of quantum physics.

Wide take-up of such technology relies on suitable quantum emitters – the quantum equivalent of the bits used to present digital information. Research groups around the world are trying to identify solid-state platforms that can generate those single pulses of light.

Associate Professor Igor Aharonovich and Professor Milos Toth, photonics researchers at University of Technology Sydney, in collaboration with scientists at MIT, have discovered some of the brightest quantum emitters ever recorded – in hexagonal boron nitride (hBN), a honeycomb structure that mimicks graphene. Instead of carbon atoms, however, it is an alternating array of boron and nitrogen atoms.

Traditionally, this material is used only as a lubricant, with no technological value. However, the emitters in hBN can operate at different frequencies (in other words, they are tuneable over a large spectral range) and can be easily engineered using conventional methods. Most importantly, they are robust in harsh environments.

“This discovery is a game changer in the field of single emitters,” says Professor Toth.

“Currently, all encryption is breakable in principal but quantum cryptography is unbreakable – you would know immediately if someone was attempting to eavesdrop.”

The findings were published this month [July] in the prestigious journal ACS Nano.

In its collaboration with Professor Dirk Englund’s nanophotonics group at MIT, the Materials and Technology for Energy Efficiency group at UTS is working at the frontier of studying these light emitters and revealing their ultimate properties.

The UTS-MIT collaboration has also yielded the identification of ultra-bright emitters in silicon carbide, a technologically mature platform commonly used as LEDs and detectors since the 1980s. The work was also published this month in the leading photonics journal Optica.

Both works mark a major turning point in the world of ultra-bright quantum emitters. To date they have been confined mostly to systems that either require cryogenic temperatures or are not available commercially on an integrated chip platform.

Identifying single emitters is of course only the beginning. Scalability and integration are key, and the UTS and MIT teams are pushing forward towards making this science into a technology.

“These discoveries can easily bring quantum photonic technologies on to a single chip and onwards to a commercial world,” says Associate Professor Aharonovich.