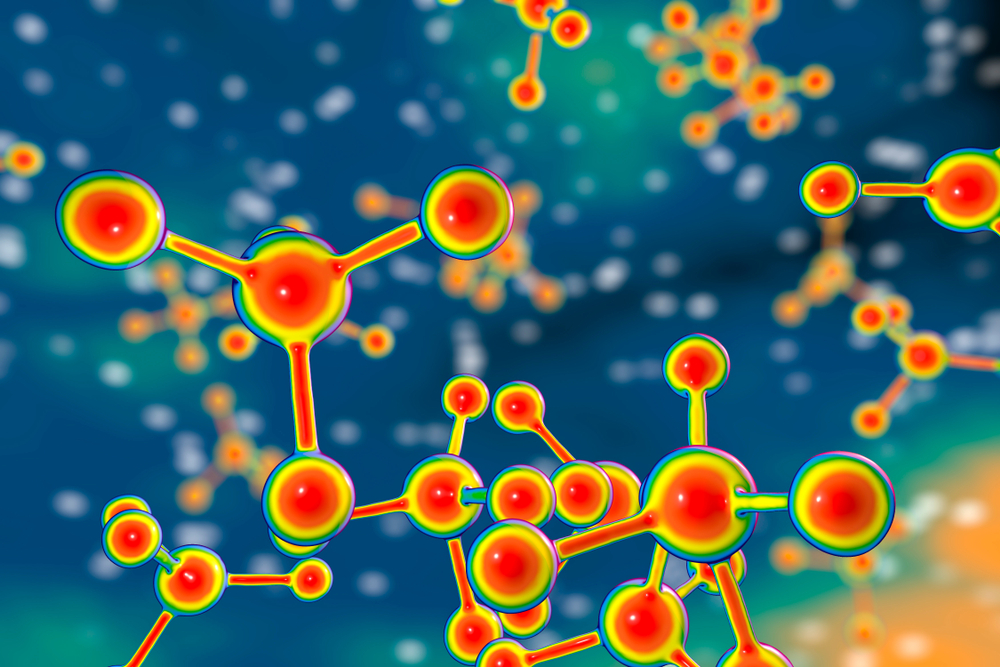 As a solution evaporates, the dissolved chemicals concentrate until they begin forming a crystal through a process called nucleation. Industries that use small crystals in pharmaceuticals, food and microelectronics are seeking to understanding this nucleation event. Scientists studying nucleation often use microscopic droplets as miniature experiments that can run quickly, in parallel, and in a small space. However, these experiments require high-resolution images, limiting the number of droplet images that can be simultaneously processed.

Researchers recently overcame this resolution challenge by focusing their measurements on the contrast between droplets and their surrounding medium. This technique, published this week in AIP Advances, from AIP Publishing, provides the most accurate and efficient method for detecting crystal nucleation to date.

Crystal nucleation is an inherently stochastic process, and estimating each nucleation time requires growth models that work backward from the time at which the crystal grew to a detectable size. This temporal gap can range from several minutes to hours.

“It’s like saying when someone became pregnant once the baby is outside,” said Romain Grossier, an author of the paper at the French National Centre for Scientific Research and Aix-Marseille University. “We detect the moment of pregnancy.”

To determine the time it takes for a crystal to nucleate in a microdroplet, the team generated a grid of identical salt water microdroplets covered in a thin layer of oil. Water is slightly soluble in oil at these ratios, so the water began to diffuse into its surrounding, mimicking the evaporation process.

The researchers converted the image of each droplet and its surrounding region into a scalar, the standard deviation of the pixels’ greyness, and tracked this value as it changed. When the crystal finally forms, its presence hinders the smooth evolution of the refractive index, which appears as a sudden jump in the greyness level. This enables the scientists to accurately measure the time to nucleation without resolving the crystal or making assumptions about the nucleation mechanisms. Interestingly, high salt concentrations in the microdroplets cause explosive growth, cutting the delay between nucleation and detection to 0.5 seconds or less.

Each droplet also disappears for a short period when its refractive index coincides with the surrounding medium. This always occurs at the same concentration for a given system, and can be calculated beforehand. The researchers want to develop a model for the concentration between when the droplet disappears and the nucleation time that could enable them to resolve competing theories about crystal nucleation in the future.

The team was surprised to discover that microdroplets were not always independent of each other, as had previously been assumed. Sometimes nucleation in one microdroplet delayed nucleation in its neighbors because the increased outflow of water from the first droplet temporarily diluted the others. The team plans to increase the independence of the microdroplets in future experiments.