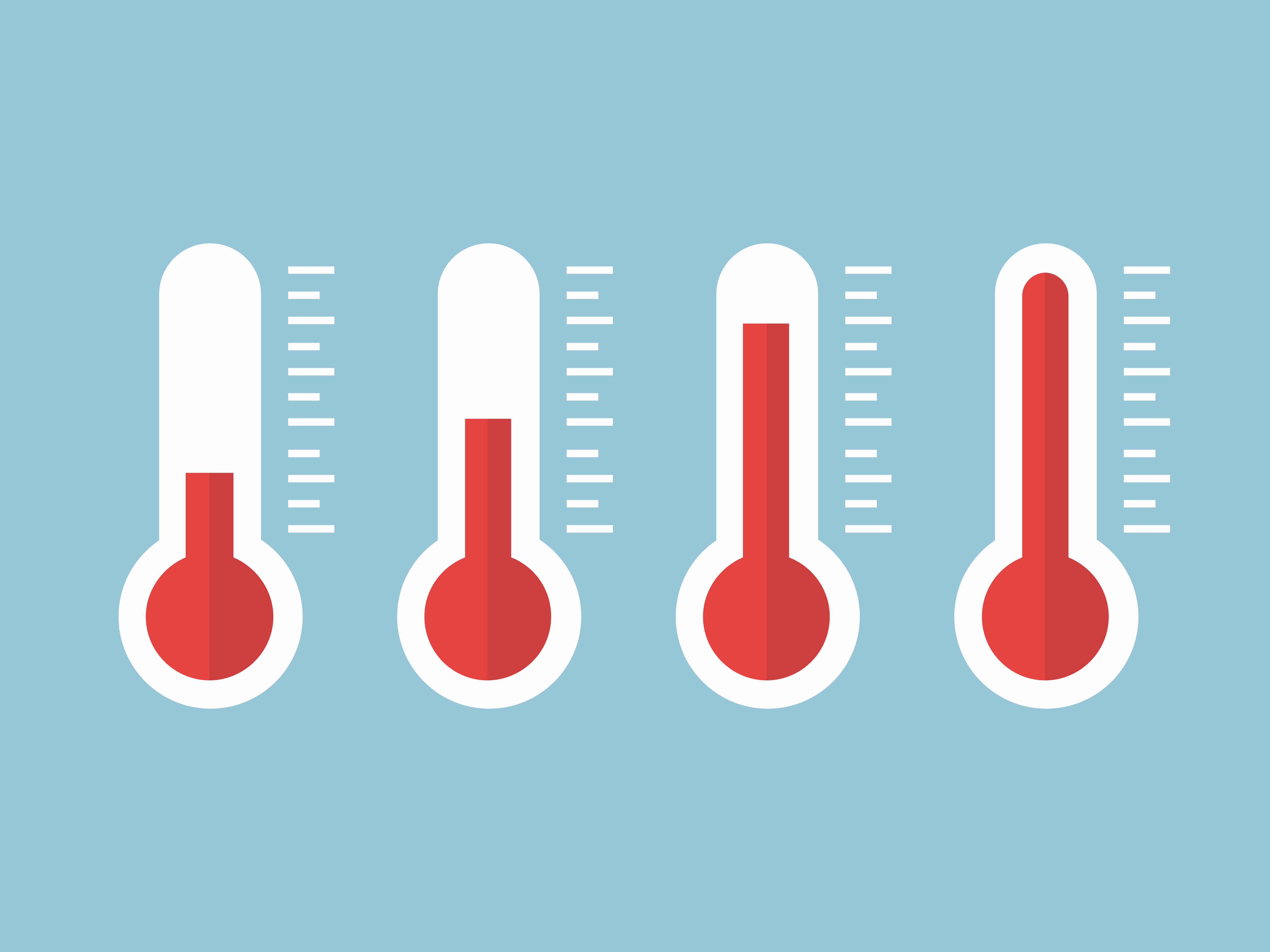 Can a “thermometer” consist of a thin film or tiny (micrometer or even nanometer scale) particles, operate in real time and in very well-defined regions with a spatial resolution ranging from a centimeter to a micrometer, and be capable of measuring temperatures with exceptional sensitivity in a wide band between 80 kelvin (minus 193 °C) and 750 kelvin (476 °C)? The answer is yes.

“Because the device is optical, information on the temperature of the object of interest can be obtained without direct physical contact between them,” Zanatta said. “It suffices to project a laser beam onto the sensor and observe how it responds. By measuring the wavelength of the light emitted by the sensor using a detector, the temperature of the object can be determined with great precision,” said Antonio Ricardo Zanatta, an investigator at the USP’s São Carlos Physics Institute and one of project’s researchers.

When excited by a laser pulse, the sensor – which consists of a system made of titanium dioxide (TiO2) doped with thulium ions (Tm3+) – emits light at wavelengths that vary depending on the temperature of the environment. A very precise measurement of the wavelength is used to determine this temperature.

The wavelength varies approximately 2 picometers (2×10-12 m) per degree of temperature. Spectroscopy can be used to detect this tiny wavelength variation.

“Variation in the wavelength of the emitted light is absolutely linear between 80 and 750 kelvin, and the device remains integral and stable throughout this temperature range,” Zanatta said.

Besides from Zanatta, the project also had contributions from UNICAMP’s Gleb Wataghin Physics Institute investigators Fernando Alvarez and Diego Scoca. The research is supported by the Sao Paulo Research Foundation – FAPESP through the Thematic Project “Research and development of nanostructured materials for electronic and surface physics applications”, with Alvarez as principal investigator.

A patent application form commercial production has been filed with support from UNICAMP’s incubator, the Inova UNICAMP.

Applications of the sensor range from the identification of hotspots in electronic equipment to the detection of viral or bacterial infection in specific regions of an organism. “Because it’s capable of measuring a very broad spectrum of temperatures, it can be used in manufacturing – where temperatures sometimes reach very high levels – as well as biological processes, which are highly sensitive to the slightest temperature variations,” said Alvarez.

“At this stage,” Zanatta points, “we’ve arranged the material in the form of a thin film. Theoretically, this can be used as a coating for any surface, be it flat or curved, smooth or rough.” He says that the material can also be presented as microparticles or nanoparticles.

Although this technological development does not yet exist, in principle, it would be possible to encapsulate the laser emitter, temperature sensor and wavelength detector with a radio communicator inside a small pill.

Swallowed with a little water, the pill would send back temperature data while moving along the digestive tract until its ejection from the organism at the opposite extremity: a futuristic scenario, but not too distant from the science available now.

“A very simple application, which could rapidly be made feasible, would entail coating a plastic substrate with the sensor and fixing it to a patient’s skin. It’s important to note that titanium dioxide is abundant, easy to obtain, and biocompatible, i.e., non-toxic. It’s already used in many medical prosthetic devices,” Alvarez said.

As a thin film, the material can be as small as a few square centimeters or reach several square meters for use as a surface coating on components of land vehicles, aircraft or power grid transformers. As micrometric or nanometric particles, it can be dispersed in a liquid medium while remaining solid.

Challenges and the next steps

The need for a dedicated detector is a limiting factor at the present stage, in terms of both the cost and portability of the device.

“The associated instrumentation is costly today, given the need for a laser and a detector,” Zanatta said. “We believe, however, that as technology advances, it will be possible to fabricate an integrated device with a semiconductor laser, temperature sensor and detector. And the cost can be considerably reduced when we go from laboratory to industrial scale.”