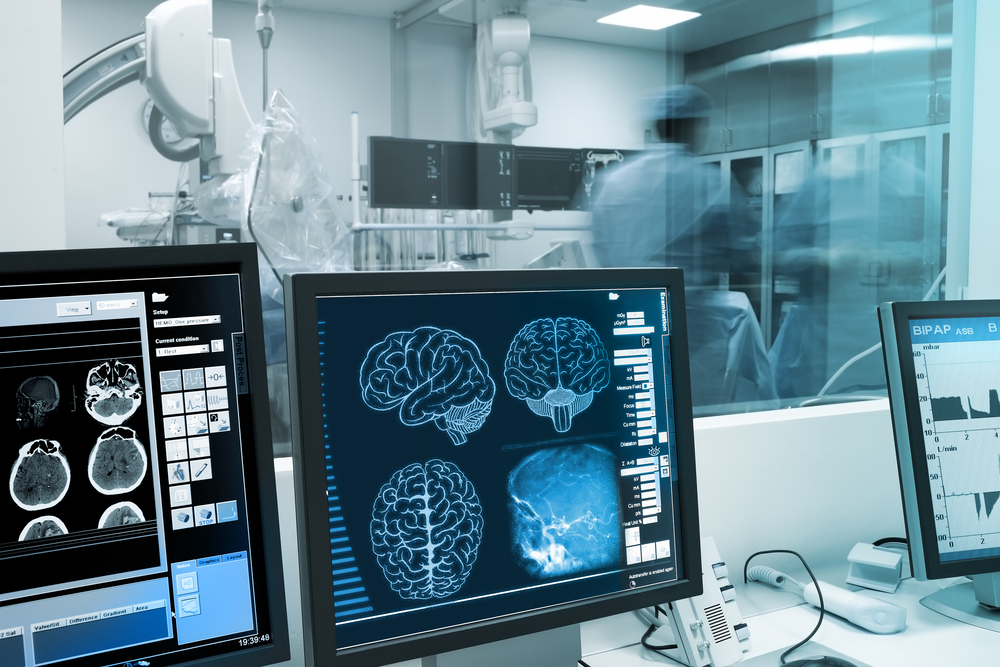 More than 3.2 million Americans suffer from schizophrenia; about 100,000 people are newly diagnosed every year. The disease includes a wide range of symptoms including visual and auditory hallucinations, cognitive problems and motivational issues. A key issue with the disease, and one that gets less attention than other symptoms, is cognitive problems. Many with the disease have trouble with learning and memory. For many, this is the first sign of the disease.

A new study by researchers at the University of Maryland School of Medicine (UM SOM) has found intriguing links between sleep, cognition and a compound called kynurenine. These links could illuminate the mechanism that causes cognitive problems among those with the disease, and could point the way to new treatments to reduce some of the disease’s symptoms.

The findings were published today in the journal Sleep. The study is the first to illuminate in detail the links between kynurenine, its metabolite kynurenic acid, sleep and cognition.

“No one has looked closely at the relationship between sleep and the kynurenine pathway before,” said Ana Pocivavsek, a researcher at the UM SOM Maryland Psychiatric Research Center (MPRC) and an assistant professor in the Department of Psychiatry. “This research establishes a clear link between elevations in kynurenine and sleep problems.”

The mechanisms underlying the cognitive impairments in patients, however, have remained unclear. Dr. Pocivavsek and her colleagues suspected that an interplay between elevated kynurenic acid and sleep could play a role. There is a lot of evidence in both humans and animals that sleep dysfunction leads to problems with learning and memory. In addition, researchers and clinicians have long noted that people with schizophrenia often have problems with sleep as well.

For these experiments, she and her colleagues studied rats. They made comparisons in the behavior of rats with increased kynurenic acid in their brains to animals with normal levels of the compound. They connected the animals’ brains to a device that measured the amount and quality of sleep, and found that the animals with higher levels of kynurenic acid had significantly less rapid eye movement, or REM, sleep. This is the sleep phase in which dreams occur, and it is thought to be critical for the consolidation of previous learning.

The researchers found that the group with high kynurenic acid also had problems with learning. To test this, they place rats in a box and shine light into the box. On one side of the box there is an opening into a darker area. Rats are nocturnal animals, and prefer the dark, so the animals typically run to the dark area. Once in this area, they receive a small electric shock. When the experiment is repeated the next day, normal animals do not run to the darker area, remembering the shock from the day before. By comparison, animals with increased levels of high kynurenic acid, and thus impaired sleep, do not remember the shock from the day before, and run into the dark area. In other words they did not learn from the previous day’s experience.

“What we’re starting to think about is that kynurenic acid disrupts sleep, which then disrupts cognition,” she said. However, there are other possibilities, she says: it may be that disruptions in sleep cause increased kynurenic acid, which then leads to cognitive problems. “It’s not clear which happens first,” she says. “That is a really interesting question, and one that we are investigating.”

Dr. Pocivavsek and other researchers theorize that reducing kynurenic acid could reduce problems with sleep and cognition in patients with schizophrenia. “We certainly believe that high levels of kynurenic acid are a crucial aspect of schizophrenia,” she says.

The research provides more reason to develop medicines that reduce kynurenic acid levels in the brain. One key possibility is to inhibit an enzyme called kynurenine aminotransferase II, or KAT II, which converts kynurenine to kynurenic acid. Using compounds that inhibit this enzyme, researchers have been able to reduce the amount of kynurenic acid in the brain. Over the years, various pharmaceutical companies have worked to develop inhibitors of KAT II that can reach the brain, and would be safe and effective in humans. Dr. Pocivavsek’s research provides evidence that this approach has clinical potential.

“This study adds to the evidence that high levels of kynurenic acid contribute to cognitive dysfunction,” she says. “If we can come up with ways to reduce those levels, we may be able to reduce these symptoms for patients.”