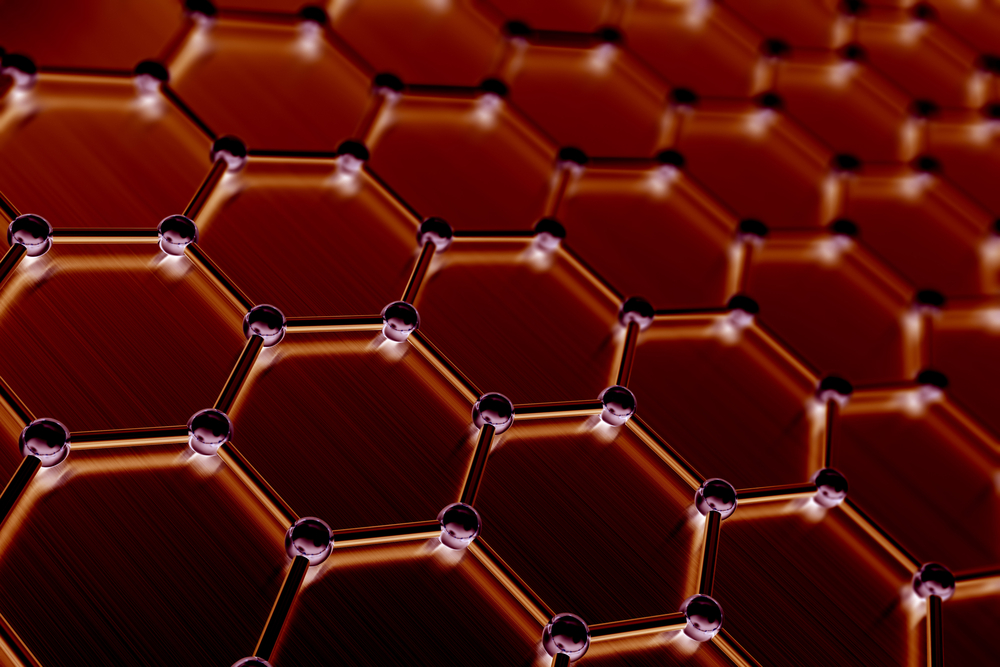 Catalysts that drive the oxygen reduction reaction that lets fuel cells turn chemical energy into electricity are usually made of platinum, which stands up to the acidic nature of the cell’s charge-carrying electrolyte. But platinum is expensive, and scientists have searched for decades for a suitable replacement.

The ruthenium-graphene combination may fit the bill, said chemist James Tour, whose lab developed the material with his colleagues at Rice and in China. In tests, its performance easily matched that of traditional platinum-based alloys and bested iron and nitrogen-doped graphene, another contender.

A paper on the discovery appears in the American Chemical Society journal ACS Nano.

“Ruthenium is often a highly active catalyst when fixed between arrays of four nitrogen atoms, yet it is one-tenth the cost of traditional platinum,” Tour said. “And since we are using single atomic sites rather than small particles, there are no buried atoms that cannot react. All the atoms are available for reaction.”

Spreading single ruthenium atoms across a sheet of graphene, the atom-thick form of carbon, turned out to be fairly straightforward, Tour said. It involved dispersing graphene oxide in a solution, loading in a small amount of ruthenium and then freeze-drying the new solution and turning it into a foam.

Baking that at 750 degrees Celsius (1,382 degrees Fahrenheit) in the presence of nitrogen and hydrogen gas reduced the graphene and locked nitrogen atoms to the surface, providing sites where ruthenium atoms could bind.

Materials made at higher and lower temperatures weren’t as good, and those made at the proper temperature but without either ruthenium or nitrogen proved the quality of the reaction depended on the presence of both.

The material showed excellent tolerance against methanol crossover and carbon monoxide poisoning in an acidic medium, both of which degrade the efficiency of fuel cells; such degradation is a persistent problem with traditional platinum fuel cells.