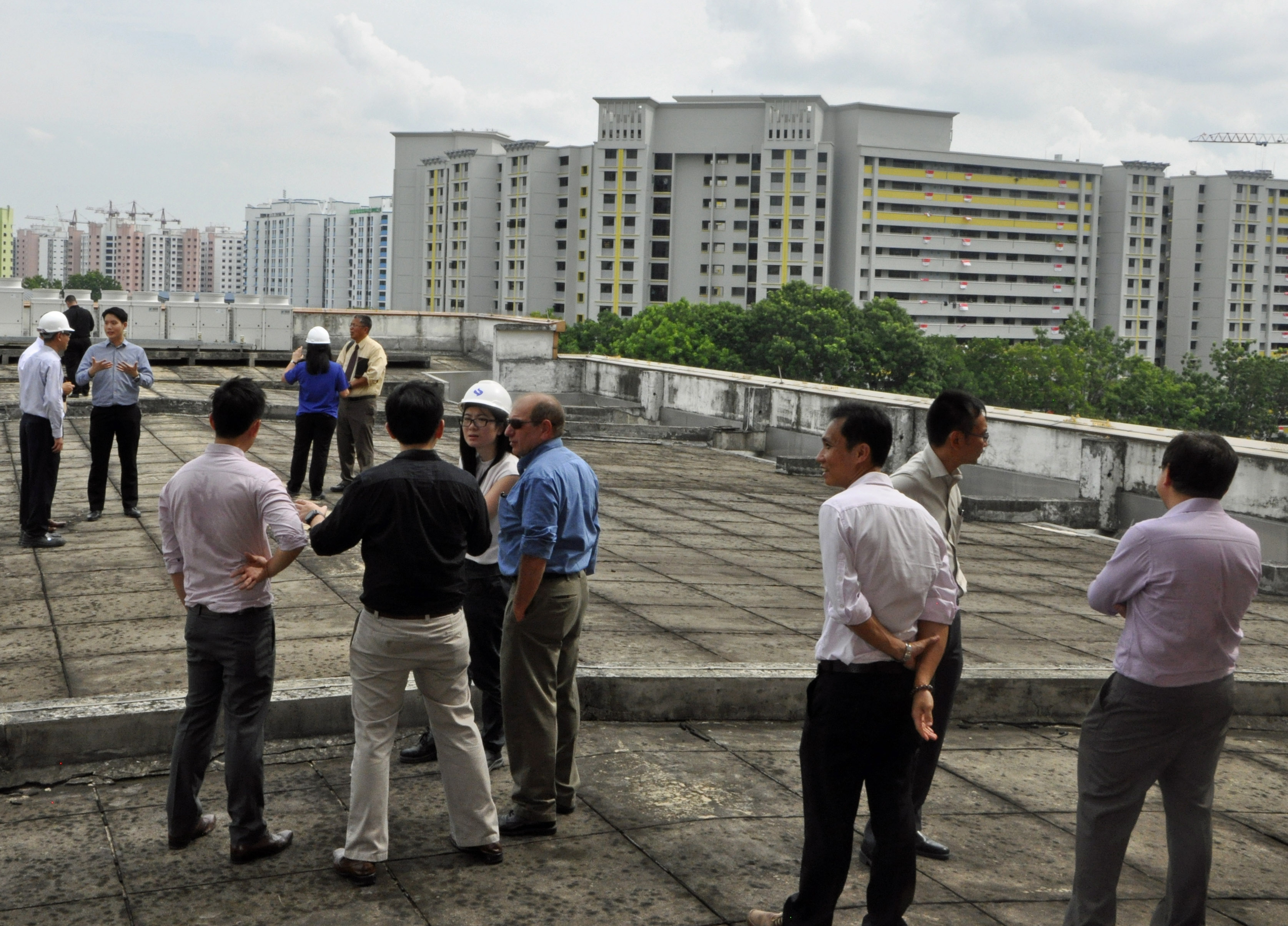 Sandia National Laboratories has signed a Cooperative Research and Development Agreement (CRADA) with the government of Singapore’s Energy Market Authority(EMA) that will tap into the labs’ expertise in energy storage.

EMA is the statutory body in Singapore responsible for ensuring a reliable and secure energy supply, promoting competition in the energy market and developing a dynamic energy sector. Last year, EMA invited Sandia to organize a workshop on the latest developments in storage technologies. The two-day event in the Southeast Asian island city-state led to a CRADA under which Sandia will help set up Singapore’s first grid energy storage test-bed.

Under the four-year agreement Sandia, with the backing of the DOE Office of Electricity’sStationary Energy Storage Program managed by Imre Gyuk, will work with Singapore EMA to establish and evaluate up to three ESS test-beds at existing electrical substations with different energy-storage technologies: lithium-ion, flywheels and flow batteries. Sandia also will evaluate various grid applications, such as frequency/voltage support and renewable integration, and will help EMA develop standards and guidelines for grid integration and fire safety.

Through the CRADA, Sandia will assess the economic case for ESS and offer guidance on the policy and regulatory frameworks that EMA needs to introduce energy storage into Singapore’s electricity market.

Sandia has done significant research into safety and performance of energy storage systems for more than two decades and the labs’ expertise in this area is well recognized throughout the industry.

Energy storage is the capture of energy produced at one time for later use. A characteristic of the electric power grid is that the amount of electricity that can be generated is relatively fixed over short periods of time while demand fluctuates continuously. Energy storage systems will allow demand to be met when it’s needed, an aspect that is becoming increasingly important to the electricity power grid.

Energy storage devices such as batteries, electrochemical capacitors and flywheels can manage the amount of energy required when power demand is high, and help improve reliability of the electric grid and also enable the integration of renewable energy sources, such as solar and wind. Storage also can balance microgrids to achieve a good match between generation and demand. ESS systems can range from a few kilowatt-hour residential units to utility class systems in the megawatt-hour scale.

The Office of Electricity’s Stationary Energy Storage Program does research and development on a wide variety of storage technologies including conventional and advanced batteries, electrochemical capacitors, flywheels, power electronics, control systems and software tools for storage optimization and sizing. The goal is to develop advanced energy storage technologies and systems that will increase the reliability, performance and competitiveness of electricity generation and transmission in the electric grid and in standalone systems.

The program works closely with industry partners and collaborates with utilities and state energy organization to design, procure, install and commission major, pioneering storage installations up to several megawatts in size. It also supports analytical studies on the technical and economic performance of storage technologies and technical evaluations of energy storage systems components and operating systems. Enhanced energy storage can provide many benefits to the power industry and its customers including improved power quality and reliable delivery of electricity, and cost reductions.

Sandia will provide periodic reports to Singapore EMA on the performance of its test systems.

Borneo, who works on the CRADA with Sandia’s Energy Storage Project team, said the labs will gain valuable expertise from the collaboration. “We’ll get to see the operational data and the kinds of challenges that arise in Singapore’s type of environment, which is hot and humid, and highly urbanized,” he said. “With this knowledge we can better support the nation’s effort to deploy solar while maintaining the reliability of its power system.”