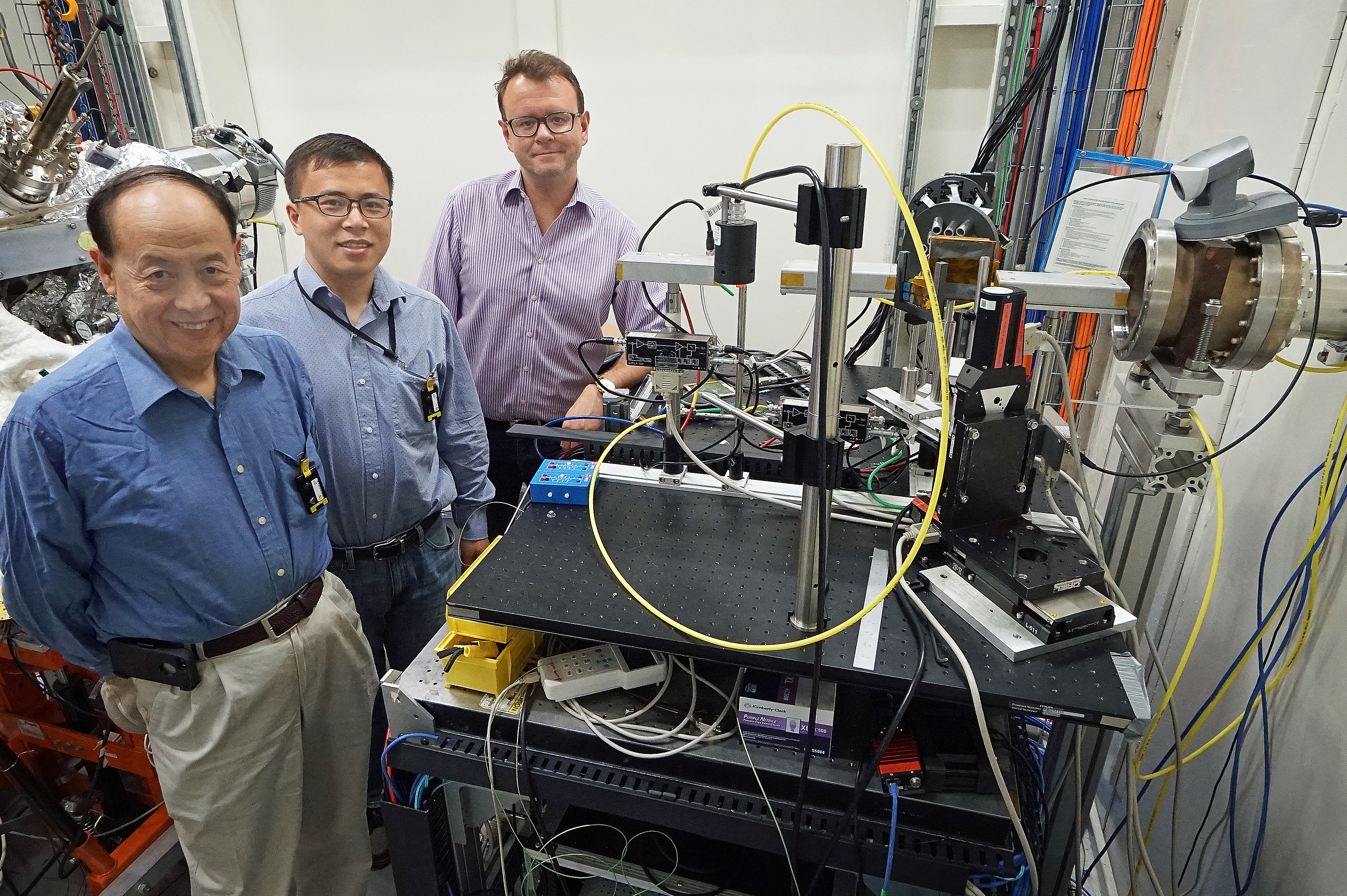 Scientists have designed a new type of cathode that could make the mass production of sodium batteries more feasible. Batteries based on plentiful and low-cost sodium are of great interest to both scientists and industry as they could facilitate a more cost-efficient production process for grid-scale energy storage systems, consumer electronics and electric vehicles. The discovery was a collaborative effort between researchers at the Institute of Chemistry (IOC) of Chinese Academy of Sciences (CAS) and the U.S. Department of Energy’s (DOE) Brookhaven National Laboratory.

“Just last year, the price of lithium carbonate tripled, because the Chinese electric vehicle market started booming,” said Xiao-Qing Yang, a physicist at the Chemistry Division of Brookhaven Lab and the lead Brookhaven researcher on this study.

In addition, the development of new electrical grids that incorporate renewable energy sources like wind and solar is also driving the need for new battery chemistries. Because these energy sources are not always available, grid-scale energy storage systems are needed to store the excess energy produced when the sun is shining and the wind is blowing.

Scientists have been searching for new battery chemistries using materials that are more readily available than lithium. Sodium is one of the most desirable options for researchers because it exists nearly everywhere and is far less toxic to humans than lithium.

But sodium poses major challenges when incorporated into a traditional battery design. For example, a typical battery’s cathode is made up of metal and oxygen ions arranged in layers. When exposed to air, the metals in a sodium battery’s cathode can be oxidized, decreasing the performance of the battery or even rendering it completely inactive.

The researchers at IOC of CAS and Jiangxi Normal University sought to resolve this issue by substituting different types of metals in the cathode and increasing the space between these metals. Then, using the Inner-Shell Spectroscopy (ISS) beamline at Brookhaven’s National Synchrotron Light Source II (NSLS-II)—a DOE Office of Science User Facility—Brookhaven’s researchers compared the structures of battery materials with unsubstituted materials to these new battery materials with substitute metals.

“We use the beamline to determine how metals in the cathode material change oxidation states and how it correlates with the efficiency and lifetime of the battery’s structure,” says Eli Stavitski, a physicist at the ISS beamline.”

The ISS beamline was the first operational x-ray spectroscopy beamline at NSLS-II. Here, researchers shine an ultra-bright x-ray beam through materials to observe how light is absorbed or reemitted. These observations allow researchers to study the structure of different materials, including their chemical and electronic states.

The ISS beamline, which is specifically designed for high-speed experiments, allowed the researchers to measure real-time changes in the battery during the charge-discharge processes. Based on their observations made at the beamline, Brookhaven’s team discovered that oxidation was suppressed in the sodium batteries with substituted metals, indicating the newly designed sodium batteries were stable when exposed to air. This is a major step forward in enabling future mass production of sodium batteries.

The researchers say this study is the first of many that will use the ISS beamline at NSLS-II to advance the study of batteries.