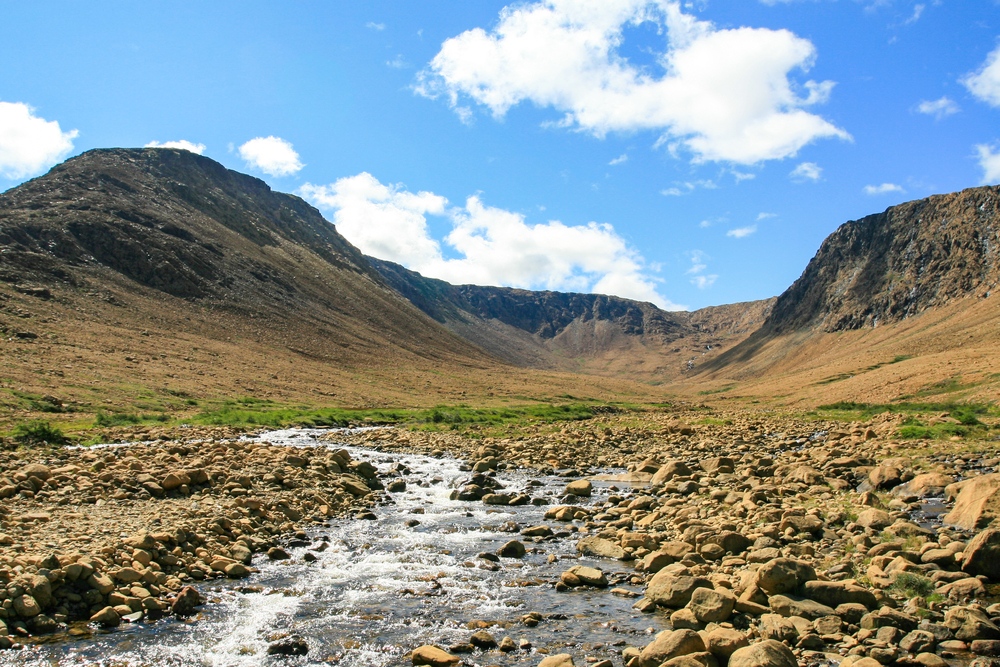 Scientists long believed that the lower mantle was composed of Bridgmanite (Mg,Fe)SiO3 and magnesiowüstite (Mg,Fe)O, in which Fe2+ dwells. This view changed when experiments showed that Fe2+ simply can’t exist at the pressure and temperature of the lower mantle. What is present is Fe3+. The two phases (Mg,Fe)SiO3 and (Mg,Fe)O both shed Fe2+ and, in turn, MgSiO3 and MgO remain. However, what mineral hosts Fe3+ had remained a secret.

Now scientists have a possible answer: Maohokite, a newly discovered high-pressure mineral. It may be what composes the Earth’s lower mantle along with Bridgmanite MgSiO3 and magnesiowüstite MgO. The study reporting this new mineral was published in Meteoritics & Planetary Science.

Maohokite was discovered by CHEN Ming’s team from the Guangzhou Institute of Geochemistry of the Chinese Academy of Sciences and SHU Jinfu from the Center for High Pressure Science and Technology Advanced Research. The mineral was named after Hokwang Mao, in honor of his great contribution to high-pressure research.

The mineral and its name have been approved by the Commission on New Minerals, Nomenclature and Classification of the International Mineralogical Association under the designator IMA 2017-047.

Maohokite is the second case. It was found in shock-metamorphosed rocks from the Xiuyan impact crater in China.

This high-pressure mineral was formed from the decomposition of ferromagnesian carbonate via a self-oxidation-reduction reaction at a temperature >900 °C and impact pressure >25 GPa (a pressure range found at depths more than 670km below Earth’s surface). In this reaction, Fe2+ oxidizes into Fe3+ and then later combines with Mg2+ to form maohokite, thus making it a possible important constituent of the lower mantle.

Maohokite, with a composition of MgFe2O4, has an orthorhombic CaFe2O4-type structure. The existing mineralogical model of the Earth’s mantle shows that the ferromagnesian lower mantle is mainly composed of Bridgmanite (Mg,Fe)SiO3 and magnesiowüstite (Mg,Fe)O. Therefore, the fact that Maohokite contains Mg and Fe, two major components of the lower mantle, only makes the case stronger that Maokohite is a key mineral in the lower mantle.