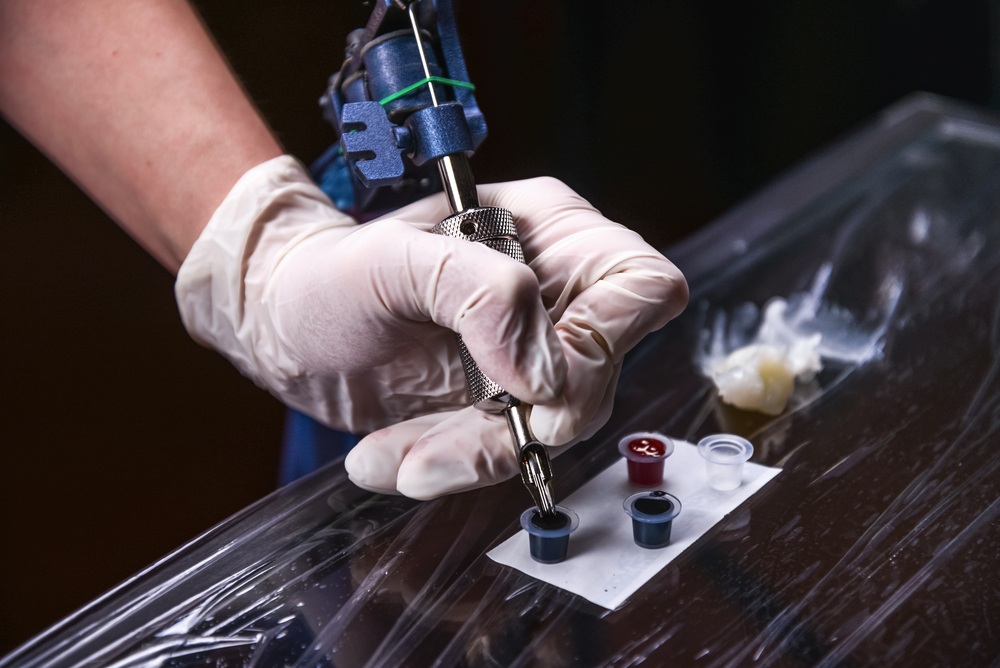 Checking vital health statistics may someday be as simple as shinning a light on a tattoo.

A group of researchers from Harvard Medical School (HMS) and the Massachusetts Institute of Technology (MIT) have developed a smart tattoo ink that changes color to signal changes in various biomarkers, including if an athlete is dehydrated or if a diabetic’s blood sugar rises.

The researchers paired biosensitive inks with traditional tattoo artistry as a way to overcome some of the limitations of biomedical monitoring devices that currently do not seamlessly integrate with the body.

“We were thinking: New technologies, what is the next generation after wearables?” Ali Yetisen, who is a Tosteson postdoctoral fellow at HMS and Massachusetts General Hospital, said in a statement. “And so we came up with the idea that we could incorporate biosensors in the skin.”

The stabilizing ink does not fade or diffuse into surrounding tissue and only changes color according to the chemistry of the body’s interstitial fluid—which can be used as a surrogate for constituents of the blood.

The first ink will change from green to brown as glucose concentration increases, while the second ink grows a more intense green color when viewed under a blue light as sodium concentration rises, an indication of dehydration.

To test the inks, the researchers tattooed segments of pig skin and found the changes in color or intensity in response to different biomarkers.

The next step will be to test the tattoos with other diseases and biomarkers.

The researchers said a long-lasting tattoo could be used to monitor chronic conditions or a temporary design could be used for shorter-duration monitoring.

The ink can also be invisible and only viewable under certain kinds of light that may be available through a smartphone application.