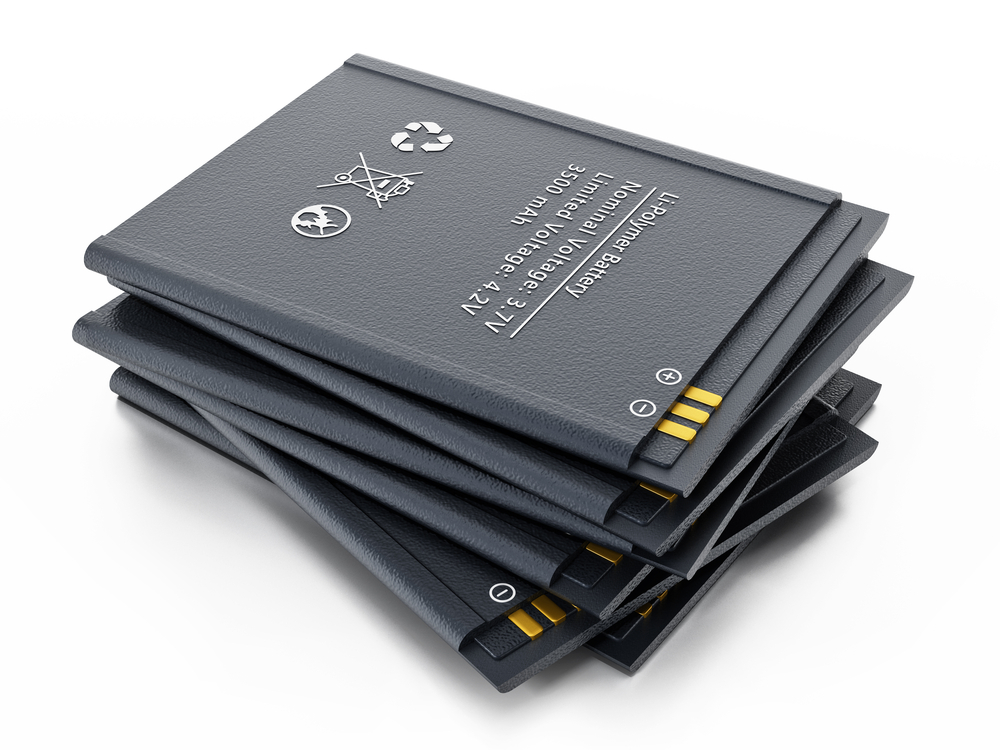 With lithium reserves draining and drinking water decreasing, researchers are turning to sodium for the next wave of rechargeable batteries for electronic devices and electrical vehicles.

Researchers from the University of Birmingham may have found a way to replace the lithium in lithium-ion batteries with a cheaper sodium option.

Lithium-ion batteries are commonly used in electronics like laptops, smartphones and hybrid and electric vehicles because they are rechargeable. However, the lithium in these batteries is often expensive and can be scarce in some parts of the world. Lithium extraction also used a substantial amount of drinking water and energy as demand rises.

Sodium, which can be abundantly extracted from seawater, features an ion larger than a lithium ion, making it impossible to simple swap out the lithium for sodium in current technologies.

For example, sodium will not fit between the carbon layers of the ubiquitous LIB anode, graphite, while lithium will.

The Birmingham researchers sought to find new materials that act as battery components for sodium-ion batteries that will compete with lithium for capacity, speed of charge, energy and power density.

After running quantum mechanical models on supercomputers, the researchers were able to forecast what happens when sodium is inserted into phosphorus and found that the phosphorus forms helices at intermediate stages of charging.

The team then identified the final composition of the electrode, which provides a final capacity of charge that carriers seven times that of graphite for the same weight.

“This is a huge win for computational materials science,” Andrew Morris, PhD, from the University of Birmingham’s Department of Metallurgy and Materials, said in a statement. “We predicted how phosphorus would behave as an electrode in 2016 and were now able, with Professor [Clare] Grey’s team [from the University of Cambridge] to provide insights into experiment and learn how to make our predictions better. It’s amazing how powerful combined theory-experimental approaches are.”