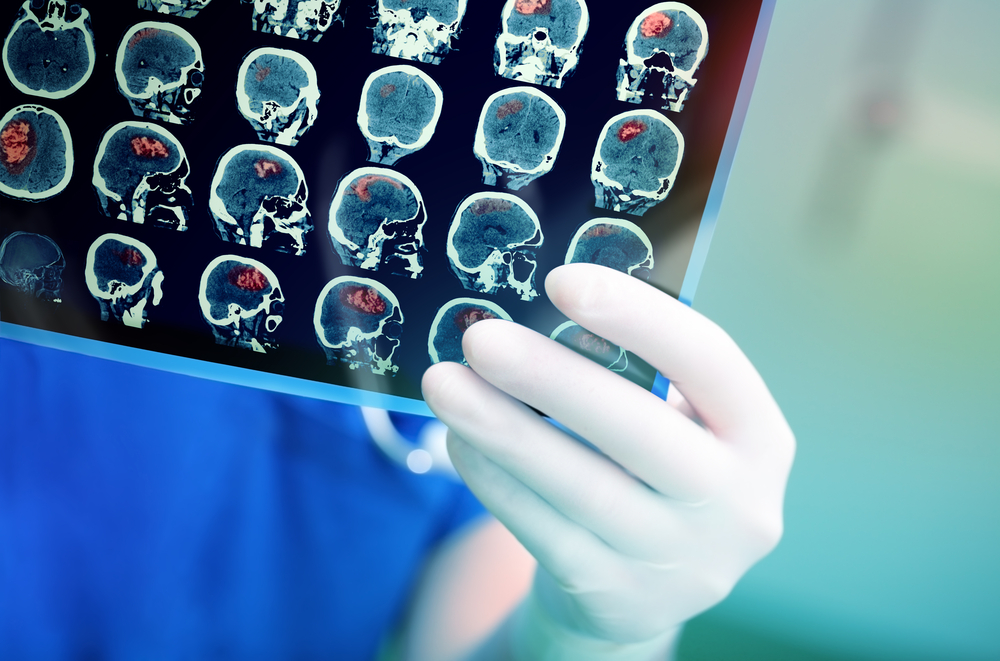 Millions of families live in poverty in the United States. Associated stressors can often lead to adverse life experiences for children in those families, and negative socioemotional outcomes later in life.

Family-centered programs are a well-supported way of buffering against these effects. More than two decades of peer-reviewed research suggests family-focused interventions play a role in improving outcomes over a long period of time.

Now, a paper published in Child Development finally backs up that research with neuroimaging data.

“The current study represents one of the first investigations to explore whether participation in these types of programs can impact the brain,” said Jamie Hanson, a University of Pittsburgh assistant professor of psychology and first author on the paper.

The study showed that participating in a culturally sensitive family-centered prevention program, even for a short period of time, had enduring effects on brain network connections into young adulthood.

To collect this data, researchers at the University of Pittsburgh and the Center for Translational and Prevention Science at the University of Georgia evaluated data from a sample of African American families recruited from low-income rural communities in the Southeastern U.S. When children were age 11, half the sample was randomly assigned to participate in the Strong African American Families (SAAF) program, while the other half was assigned to a control group, which did not receive the intervention.

Years later, at age 25, both groups underwent “resting state” brain imaging — lying awake in an MRI scanner, not engaged in any kind of task or activity. The technique helps researchers understand how the brain is organized, especially if and how strongly different regions communicate.

Neuroimaging showed that those who participated in the intervention had stronger connections (more interactions) between the hippocampus and prefrontal cortex — areas involved with memory and decision-making — compared to the control group. The intervention group also self-reported fewer disruptive behavioral problems, from aggression to losing their temper.

This suggests that strengthening kids’ self-regulation skills and enhancing supportive parenting “may be one cost effective way of addressing social disparities and promoting the well-being of at-risk children,” Hanson said.