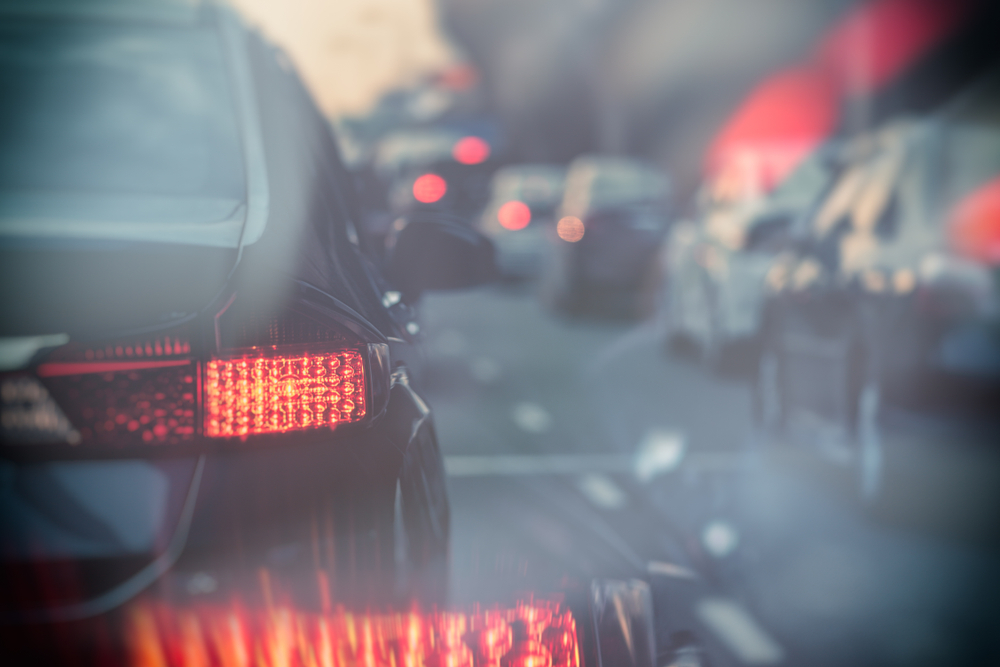 In recent years, scientists have been able to correlate the amount of global warming to cumulative carbon emissions from the burning of fossil fuels – a relationship that became the basis of the Paris Agreement on climate change that guides policies of most world nations to limit their carbon emissions.

A new study demonstrates that a correlation also exists between cumulative carbon emissions and future sea level rise over time – and the news isn’t good.

Even under the most optimistic scenarios outlined in the Paris Agreement – keeping the overall warming of Earth to 1.5 degrees (Celsius) – sea levels will continue to rise by several meters over the next few thousand years. If humans continue to burn fossil fuels so that temperatures meet the 2-degree (Celsius) threshold outlined in the Paris Agreement, global mean sea level rise may exceed nine meters, or nearly 30 feet.

Results of the study have been published today in Nature Climate Change.

“When we pump more carbon into the atmosphere, the effect on temperature is almost immediate,” said Peter Clark, an Oregon State University climate scientist and lead author on the study. “But sea level rise takes a lot longer to respond to that warming. If you take an ice cube out of the freezer and put it on the sidewalk, it doesn’t melt immediately.

“The same is true for ice sheets. It takes time for them to melt so that the resulting sea level rise will continue for hundreds to thousands of years after we’re done emitting carbon.”

Since the beginning of the Industrial Revolution – about 1750 – people have emitted roughly 600 billion tons of carbon into the atmosphere, resulting in an increase of roughly one degree (Celsius) in overall global temperature. The global pace today is 10 billion tons of carbon annually, which means we’re on track to reach the 2-degree threshold in about 60 years.

“We now know how much more carbon we can emit to keep below a certain temperature,” Clark said.

The authors make a case for using carbon emissions and commensurate sea level rise as an additional guide for future policy decisions on limiting carbon emissions, much like the Paris Agreement did based on the carbon dioxide (CO2)-temperature relationship.

“One way to begin looking at it from a policy standpoint is to ask the question, ‘how much sea level rise can we tolerate?'” Clark said. “It becomes a fairly simple exercise from there. The more carbon we emit, the more sea level rise we are committed to. We need to ask if there is a target for sea level rise – much like the 2-degree threshold that was established for global warming.”

The researchers say that keeping sea level rise to 3-9 meters – or roughly 10 to 30 feet – over several thousand years is likely too optimistic unless society finds ways to quickly reach zero emissions and lower the CO2 in the atmosphere. If cumulative CO2 emissions rise to 3,000 billion tons, it likely will result in sea level rise of between 30 and 40 meters, the study shows.

“The sea level rise we’ve seen thus far is just the tip of a very large iceberg,” said Alan Mix, an Oregon State University oceanographer and co-author on the study. “The big question is whether we can stabilize the system and find new energy sources. If not, we’re on the way to a slow-motion catastrophe. The question becomes: What do we owe our grandchildren, and their grandchildren?”

The researchers say that economic losses in the world’s largest coastal cities due to coastal flooding in 2005 – the year of Hurricane Katrina – reached $6 billion – a figure that is estimated to grow to $1 trillion by 2050. Losses could be reduced to $60 billion through construction of coastal defenses, but “such well-intended short-term efforts neglect the long-term horizon of sea level rise,” they write in their paper.

“You can build a one-meter seawall,” Clark said. “But what do you do when sea levels rise by two, or five, or 10 meters? Rising sea levels haven’t really alarmed people yet because their response time is much longer than temperature. Smart countries will use that to their advantage and begin adaptation strategies over time.”

David Wrathall, an Oregon State University geographer and co-author on the study, said that rising sea levels could have a disproportionate impact on poorer countries. Some one billion people live in coastal zones around the world.

“Many of those people depend directly or indirectly on the oceans for their livelihood – and we don’t know all the ways they will be affected,” Wrathall said. “But you don’t have to look far away to see the devastating impact of extreme events – like the hurricanes in Puerto Rico and Texas – that will take decades to recover from.”

Clark, Mix and Wrathall are on the faculty of OSU’s College of Earth, Ocean, and Atmospheric Sciences.