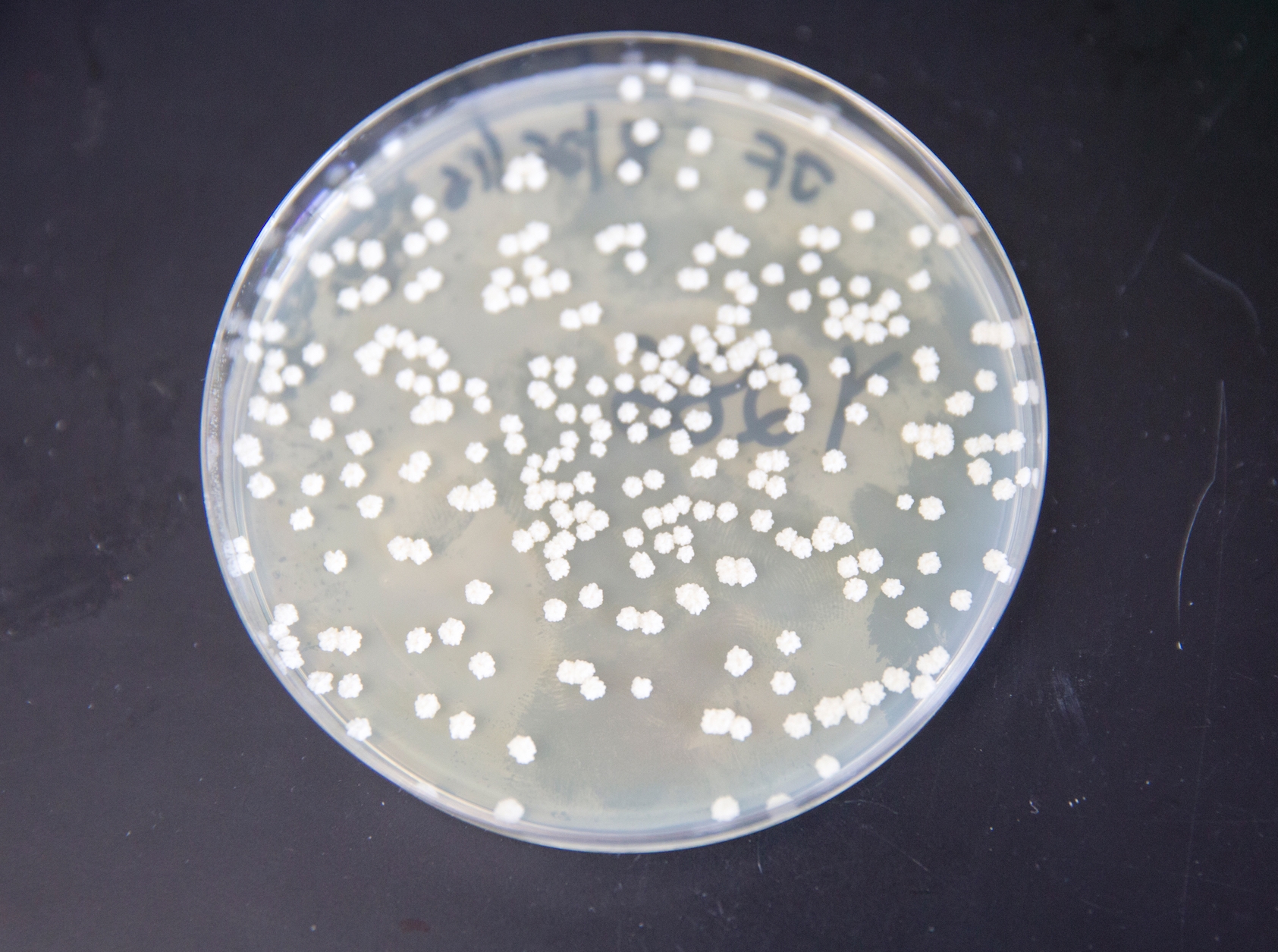 Scientists at the University of Wisconsin­–Madison and the Great Lakes Bioenergy Research Center (GLBRC) have found a way to nearly double the efficiency with which a commonly used industrial yeast strain converts plant sugars to biofuel. The newly engineered “super yeast” could boost the economics of making ethanol, specialty biofuels and bioproducts.

Though Saccharomyces cerevisiae has been the baker’s and brewer’s yeast of choice for centuries, it poses a unique challenge to researchers using it to make biofuel from cellulosic biomass such as grasses, woods, or the nonfood portion of plants. The world-famous microbe is highly adept at converting a plant’s glucose to biofuel but is otherwise a picky eater, ignoring the plant’s xylose, a five-carbon sugar that can make up nearly half of all available plant sugars.

“For cellulosic biofuels to become economically feasible, microbes need to be able to convert all of a plant’s sugars, including xylose, into fuel,” saysTrey Sato, the GLBRC study’s lead researcher and a UW–Madison associate scientist.

In a study published Friday (Oct. 14, 2016) in the journal PLOS Genetics, Sato and his GLBRC collaborators describe the isolation of specific genetic mutations that allow S. cerevisiae to convert xylose into ethanol, a finding that could transform xylose from a waste product into a source of fuel. To uncover these genetic mutations, the researchers had to untangle millions of years of evolution, teasing out what led S. cerevisiae to become so selective in its eating habits in the first place.

First, Sato and colleagues gave the yeast a choice akin to eating carrots for dinner or nothing at all, surrounding S. cerevisiae with xylose until it either reevaluated its distaste for xylose or died. It took 10 months and hundreds of generations of “directed evolution” for Sato and his colleagues, including co-corresponding authors Robert Landick, a UW–Madison professor of biochemistry, and Audrey Gasch, a UW– Madison professor of genetics, to create a strain of S. cerevisiae that could ferment xylose.

Once the researchers had isolated the super yeast they named GLBRCY128, they also needed to understand exactly how the evolution had occurred in order to replicate it. Gasch compared Y128’s genome to the original strain, combing through the approximately 5,200 genes of each to find four gene mutations responsible for the adapted behavior. To verify their finding, the researchers manually deleted these mutations from the parent strain, producing the same result.

Sato says this work could enable a wide variety of biofuels research going forward. With the technique for making Y128 published, researchers are free to make it themselves for the purposes of applying it to new biomass pretreatment technologies or to different plant materials. “Scientists won’t need to adapt their research to the process that we’re doing here,” he says. “They can just take our technology and make their own strain.”

“We want to take this strain and make higher-order molecules that can be further converted into jet fuels or something like isobutanol, lipids or diesel fuel,” says Sato. “And if we know how to better metabolize carbon, including xylose, anybody in theory should be able to rewire or change metabolic pathways to produce a variety of biofuel products.”