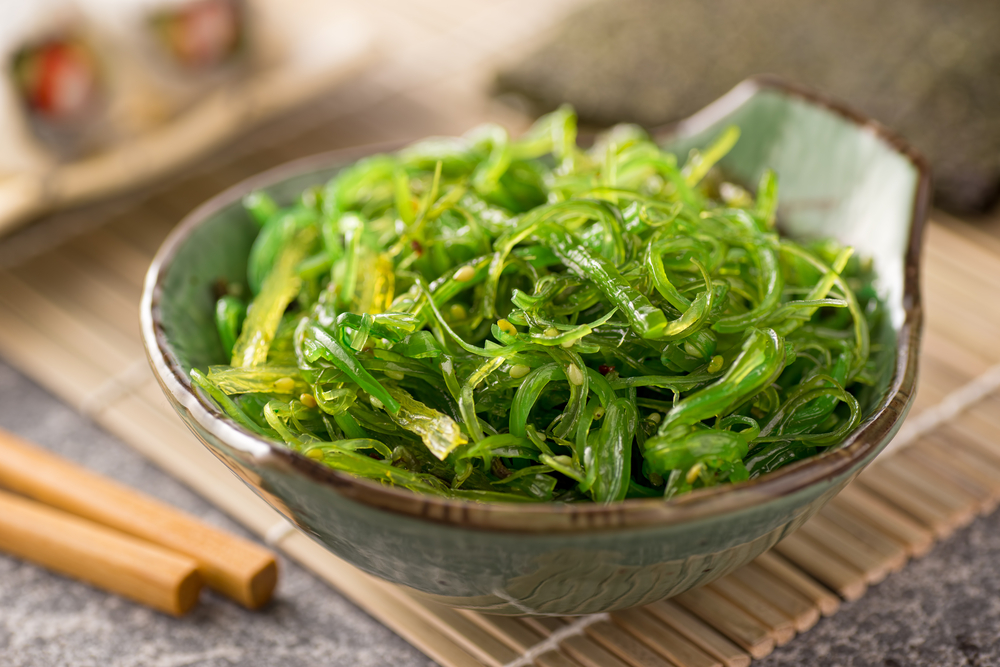 Our understanding of the global carbon cycle has been reshaped by KAUST researchers who have helped to reveal a major role for the abundance of seaweed growing around the world’s coasts.

Some years ago, Carlos Duarte, now director of the Red Sea Research Center at KAUST, was among the first scientists to establish that marine vegetation plays a major role in the movement of carbon through the environment and all living organisms. The dominant players in the waters of coastal zones are macroalgae – more commonly known as seaweeds, such as kelp and sargassum.

Now Duarte and Dorte Krause-Jensen from Aarhus University in Denmark have reviewed and quantified the role of macroalgae in trapping carbon. Their estimate is a highly significant 173 trillion grams of carbon sequestered in coastal seaweed, globally, per year1.

“Marine macroalgae have largely been excluded from discussion of marine carbon sinks,” says Duarte. He explains that this is due to neglecting the accumulation of macroalgae in deep-sea sediments. His latest review suggests that around 90 percent of global sequestration of carbon by macroalgae could be due to the transport of this vegetation into the deep sea.

The researchers propose two main mechanisms for this transport – seaweed drifting through under-sea canyons and deposition by sinking when the marine vegetation loses its natural buoyancy.

“These processes in many vegetated coastal habitats sequester ten times more carbon dioxide per hectare than a hectare of Amazonian forest,” says Duarte. This highlights the significance of seaweed when compared to a habitat often used as a carbon sink yardstick in discussions about climate change .

“Understanding the major carbon sinks in the biosphere is of paramount importance to identify where there are management opportunities to mitigate climate change,” says Duarte. He explains that understanding where carbon goes provides opportunities for potential interventions that absorb more of the carbon dioxide that human activity releases into the atmosphere.

This latest analysis adds to other recent insights into carbon sequestration gained by Duarte and his colleagues, including new understanding of the role of marine bacteria, and of hydrocarbons deposited into the ocean from the atmosphere (see related articles).

Duarte now plans to use advanced techniques to identify and quantify the significance of macroalgal carbon deposition in existing sediments. One tool will be DNA analysis, which can reveal which species contributed to the carbon in sediments.

The global importance of climate change makes such work vital for planning effective management of the planet.