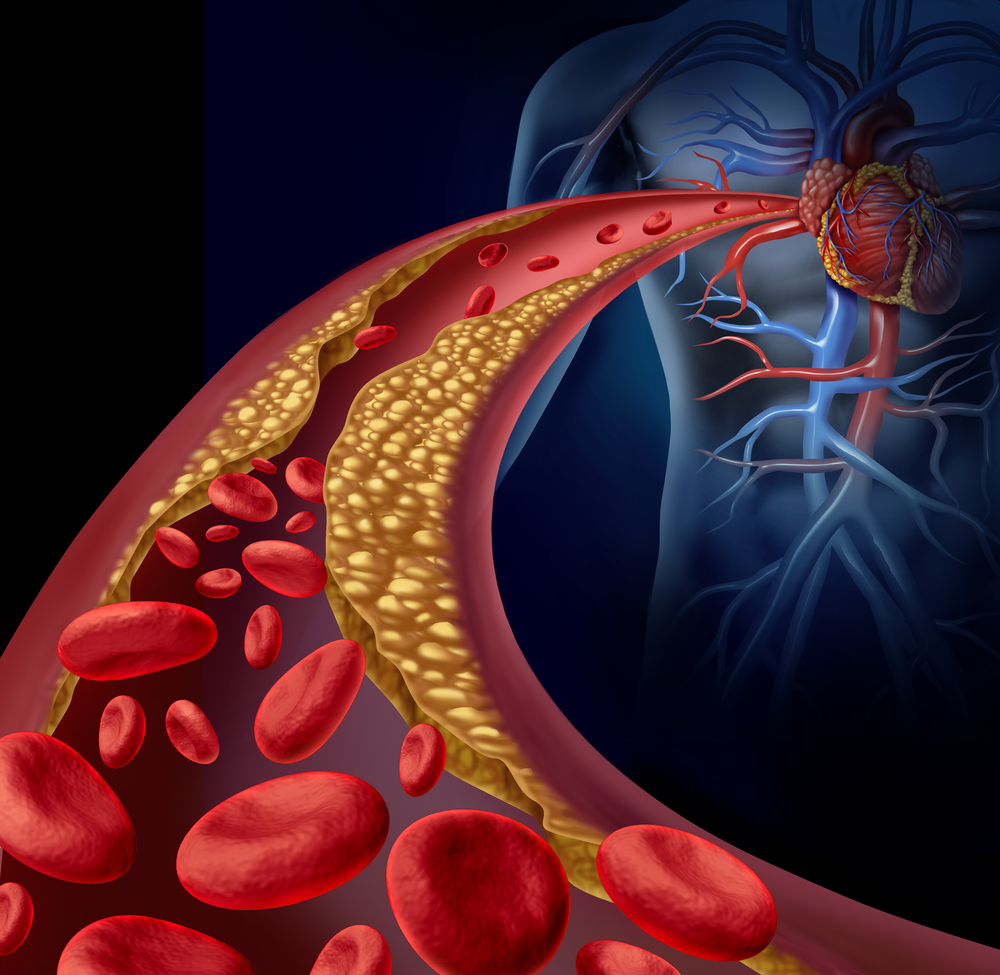 Ultrasound conducted before a patient develops symptoms could improve early detection of diseases in blood vessels, research led by the University of Leicester has shown.

In a paper published in the journal Ultrasound, the team of researchers, led by the University of Leicester’s College of Life Sciences working with researchers from Leicester’s Hospitals, conducted longitudinal ultrasound studies of two mouse models of vascular disease – aortic aneurysm and atherosclerosis (AAA) – in order to track disease progression.

As part of the study, mice were anaesthetised and had their physiological condition closely monitored during ultrasound imaging. Ultrasound imaging is routinely used for diagnosis and monitoring of a wide range of diseases, including AAA, and can provide fast, real-time information on the ability of arteries to expand and contract with cardiac pulsation and relaxation, often referred to as arterial distension.

A decrease in arterial distension suggests increased artery wall stiffness and can serve as an early marker for vascular changes associated with cardiovascular disease.

Analysis performed by the first author on the paper, Justyna Janus from the University of Leicester, revealed changes in the ability of blood vessels in the mice to pulsate as the disease state worsened, showing how ultrasound scanning can potentially result in early detection of reduced vascular function.

This knowledge will prove useful in future studies aimed at testing new treatments in order to potentially alleviate the symptoms of diseases.

Dr Mike Kelly, Preclinical Imaging Manager from the University of Leicester, said: “Our research shows that both lifestyle (dietary) and genetic factors can lead to increased risk of vascular disease. Our study also suggests that the ultrasound methods we employed can detect early changes in blood vessel function that can serve as a marker for detection of disease.

“To translate scientific findings into improvements in human health, the use of animals remains an essential cornerstone of biomedical research. The College of Life Sciences has created a modern facility, the PRF, to support such necessary research. The unit houses various small animal species, and over 98% of the animals are rodents or fish. The focus is on compassion and care for the animals, while enabling high quality research outcomes. The use of trained animal care and technical staff, along with a stringent local ethical review processes, and oversight from local and government bodies, ensure that animals are used only when essential and that their care and welfare is paramount.”