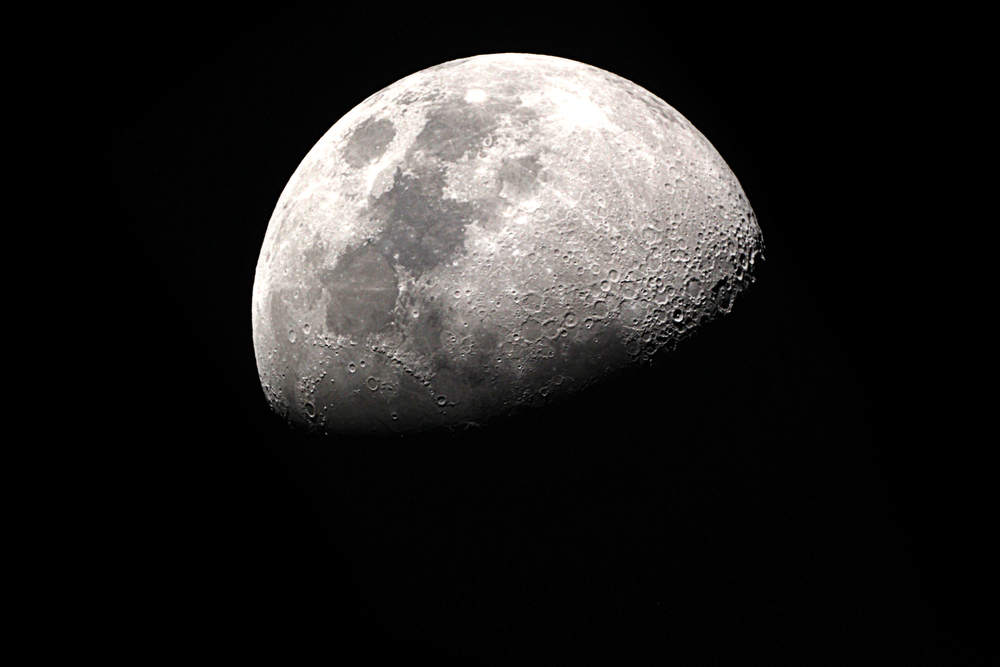 A new device powered by a thermal solar reactor could make enough oxygen and water for six to eight astronauts on the Moon.

The device—created by Aerospace Engineer Thorsten Denk— is ideal for the conditions of the Moon.

“From the beginning people were thinking this probably has to be done with a solar furnace because on the Moon there is not very much to heat a system that you can use; photovoltaics with electricity or a nuclear reactor or concentrated solar radiation,” Denk said in a statement. “After the Apollo missions, scientists had a lot of ideas of how to make oxygen on the Moon because every material that you bring from Earth costs money.

“For every kilogram of payload you need hundreds of kilograms of fuel,” he added.

The solar reactor could chemically split water from lunar soil and electrolysis could then split the water into oxygen and hydrogen.

“Mine is the real size you would build on the Moon to make oxygen for a crew of six or eight, so there’s no upscaling needed later,” Denk said. “I have also extended my use of fluidized beds.

“It’s not only the reactor itself but it is also the supply lines and the removal pipe for the particles,” he added.

Denk explained that the fluidized bed reactor allows the particles to behave like a liquid.

“It looks just like boiling liquid,” he said. “If you look up close you see it move very wildly and the same thing happens with fluidized particles.

“So you have very good mixing and very good contact between the particles and the gas,” he added. “The result is a very homogeneous temperature and efficient chemistry.”

Denk’s reactor could produce 700 grams of water in one hour, which enables it to produce 2.5 kilograms of oxygen in four hours with electricity use that should not surpass 10 kilowatts.

“The hydrogen would be just for the first few hours,” he said. “Then that would be recycled with the electrolyzer.

“Even if you bring hydrogen from Earth and get oxygen from the Moon for making rocket fuel, you save nearly 90 percent of the weight,” he added. “Hydrogen is the lightest element. Oxygen is much heavier.”

His process uses ilmenite (FeTiO3), an iron oxide found in the “dark” areas of the Moon that would be dug up by a small robot and carried to the reactor.

The Moon has ideal conditions for making solar fuel because chemical reactions to split oxygen and hydrogen require very high temperatures and work best when they are continuous, and the Moon has daylight for two weeks without interruption.